Andy is 22 years old, lives in a small shared apartment in the Shanghai suburbs and is transgender.

Every month or so, he gets a package from Thailand – male growth hormones that are not approved in China.

“In China, the channel is hidden,” he tells Sky News.

Buying and administering unapproved drugs is risky. Unscrupulous dealers can substitute safe substances for animal hormones. Transgender people have experienced kidney problems and even paralysis as a result.

Andy trusts his dealer and he stays away from more dangerous treatments. He grimaces as he injects his order. 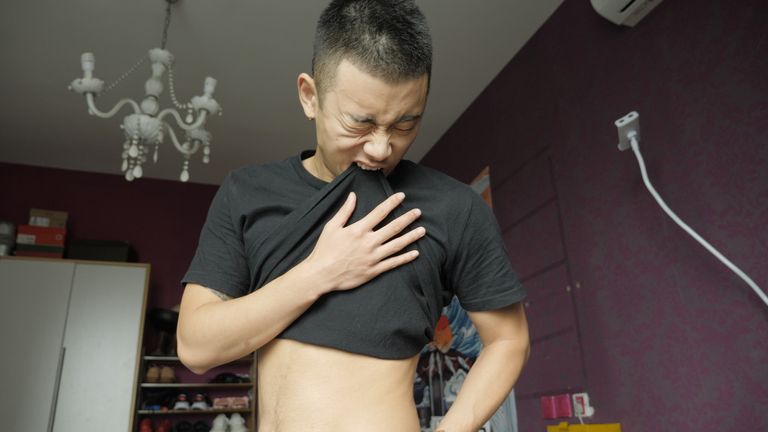 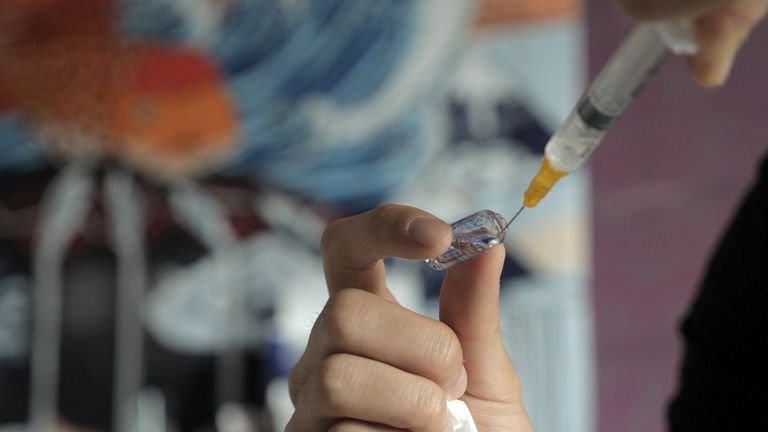 “There is also a testosterone for fitness purpose, but you are not sure whether it is a real or fake,” he says. “Many ‘brothers’ [transgender men] buy these, because they just buy whatever they can buy. But I don’t – I’m afraid of dying.”

Many transgender people turn to the grey market for drugs because going through the official channels is too burdensome, expensive and stigmatising: prescription requires a formal diagnosis, and in China, being transgender is still classified as a mental illness.

“Hospitals ask you to get a “transsexualism” certificate – they still think you are sick,” Andy says.

“In fact, this is not only an issue with hospitals, but also an issue about social awareness. Our community is hidden, and no one can see it. If no one sees it, the government does not care about it.” 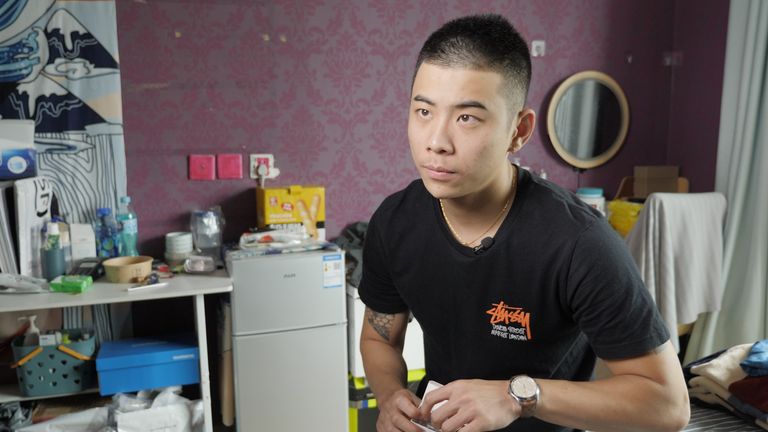 Despite the burden of obtaining an official prescription, others do go through the official channels.

Mr C, who goes by that name to protect his family’s privacy, is a trans activist who lives in Beijing. In 2017, he won a historic case after a court found his employer had fired him because of his gender identity.

He spoke to Sky News at a hospital in the northwest of the capital. 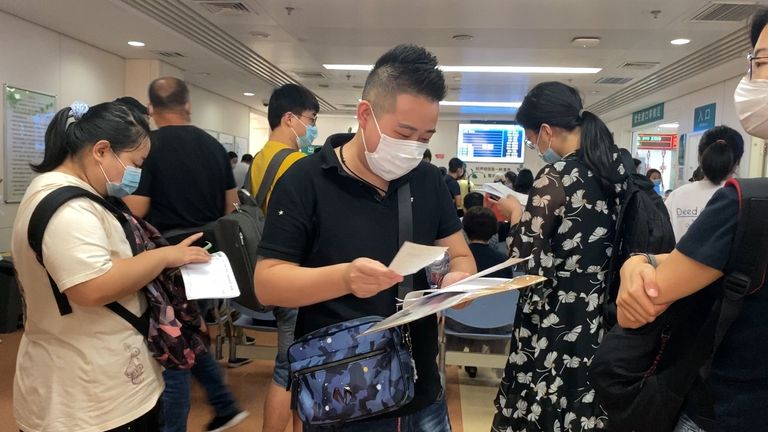 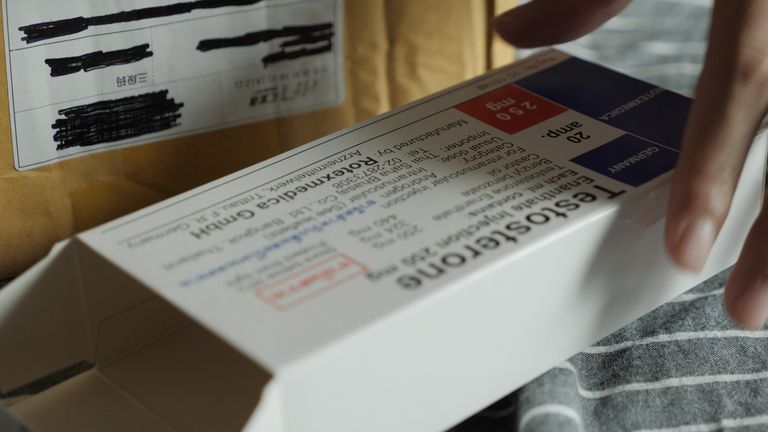 “The main reason for going through this process is to find a doctor to give me a prescription,” Mr C says. “If I buy drugs without a prescription and there’s a medical accident, the insurance will not cover it.”

It has been a long fight for better understanding of trans people and their rights.

“At school I was bullied. I was often smacked or pushed down the stairs.

“My parents are really kind to me but some relatives in my larger family call me a disgrace to the whole family.” 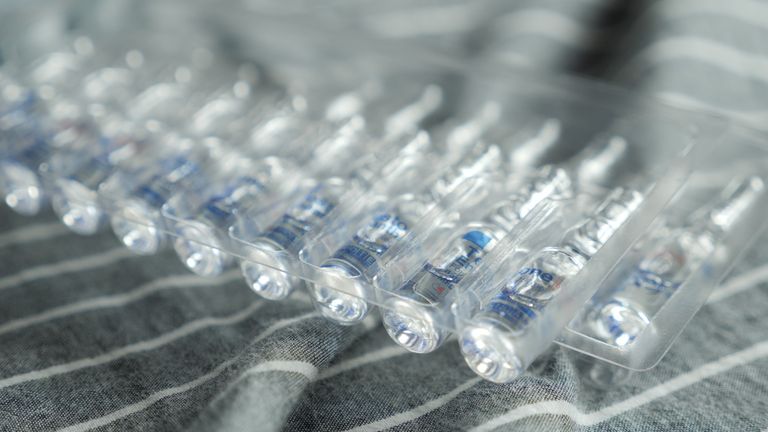 The space for LGBT activism in China is shrinking. NGOs of all types have faced a clampdown, with onerous regulations. And this summer Shanghai Pride, China’s highest-profile and longest-running LGBT event, was abruptly cancelled, with no reason given.

“For the whole community it changed their thinking – if you want something, you have to speak out,” he says. “Don’t ask others to speak out for you.”

Hongwei Bao is the author of ‘Queer Comrades. Gay Identity and Tongzhi Activism in Postsocialist China’ and assistant professor at the University of Nottingham.

“A lot of queer activists and queer people in China that I talk to all feel there is a shrinking space,” he tells Sky News.

But there is still room, he says. “Andy and others… they refuse to give up their fights for rights and equality. These are positive messages.

“And the recent success case of transgender lawsuits regarding employment… that also sends a clear message to the trans community, that they can rely on existing law and policy to fight for their rights.”

Back in Shanghai, Andy is optimistic – and determined to keep speaking out.

“Just like before if the topic ‘homosexuality’ was mentioned, people would be like ‘Eww… pervert’. But now people can accept it with an open mind.

“I believe the future will be better.”