The former US President faces accusations of incitement of violence which purportedly led groups of his supporters to storm the Congress building. Mississippi congressman Rep Bennie Thompson and the National Association for the Advancement of Colored People (NAACP) are behind the legal action.

Rep Thompson, who was in the building during the incident, claimed he feared for his life as he lay on the floor and the building entered lockdown.

After evacuating the Capitol, the House Democratic lawmaker took refuge in the Longworth House Office Building along with more than 200 lawmakers, staff and relatives.

According to the document, two other people who were trapped in the building with Rep Thompson tested positive for COVID-19 after the insurrection.

Due to his age, Rep Thompson would be a high-risk patient of the deadly disease. 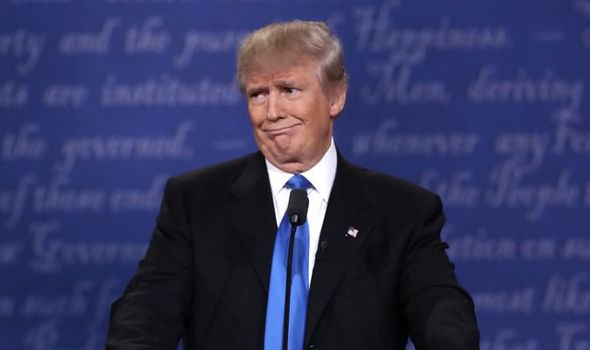 In the suit, Attorney Joseph M Sellers, of Cohen Milstein law firm, described Rep Thompson’s anxiety at the time of the emergency.

He wrote: “During this entire time, Plaintiff Thompson reasonably feared for his physical safety.

“While trapped in the building, during the siege by the rioters that Defendants unleashed on the Capitol, Plaintiff Thompson feared for his life and worried that he might never see his family again.”

The law firm also issued a statement on its website addressing the suit and accusing Mr Trump, Mr Giuliani and extremist groups of attempting to stop President Joe Biden’s certification. 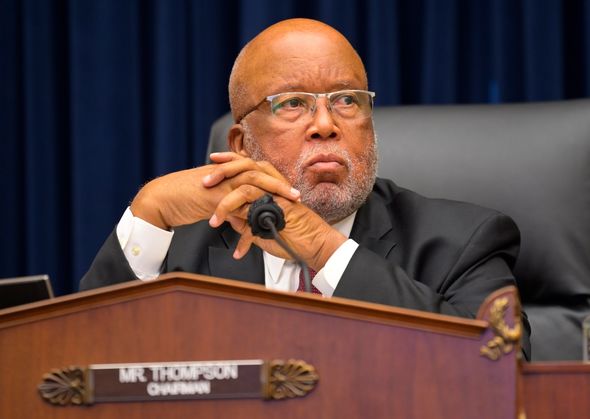 It wrote: “The insurrection was the result of a carefully orchestrated plan by Trump, Giuliani and extremist groups like the Oath Keepers and Proud Boys, all of whom shared a common goal of employing intimidation, harassment and threats to stop the certification of the Electoral College.

“They succeeded in their plan. After witnessing Capitol police barricading the doors of the House chamber with furniture, Congressman Thompson and fellow lawmakers donned gas masks and were rushed into the Longworth House Office Building where they sheltered with more than 200 other representatives, staffers and family members.”

Following news of the suit, it emerged Mr Trump is no longer represented by Mr Giuliani although he “remains an ally and a friend” of the former President. 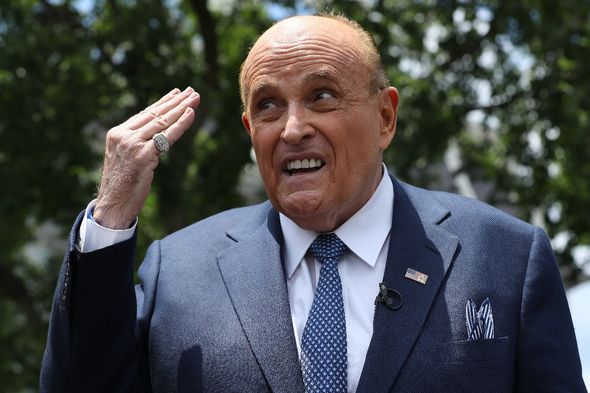 “No connection – he’s just not actively representing the President in any legal matters.”

He added Mr Giuliani “remains an ally and a friend,’ and confirmed there was “no split or divorce or anything of the sort”.