Craig Unger has written extensively on Donald Trump, publishing a best seller on the US property tycoon called “House of Trump, House of Putin”. He has recently released another blockbuster, titled “American Kompromat”, in which he investigates alleged links between Mr Trump and the Russian secret services. Mr Trump has always angrily denied any such allegations, telling journalists at a White House press conference in January 2019 that he “never worked for Russia” and to even pose the question was a “disgrace”.

In an exclusive interview with Express.co.uk, the best selling author warned of the grave dangers that Mr Trump and his movement posed to political stability in the US.

“I think since the civil war, yeah it is the greatest internal threat,” he said.

“I mean it reflects the civil war. If you look at the insurrection they were carrying Confederate flags.”

Mr Unger believed that Mr Trump’s claims of electoral fraud had undermined the faith of his supporters in the democratic process and at the same time the legitimacy of the new Biden administration. 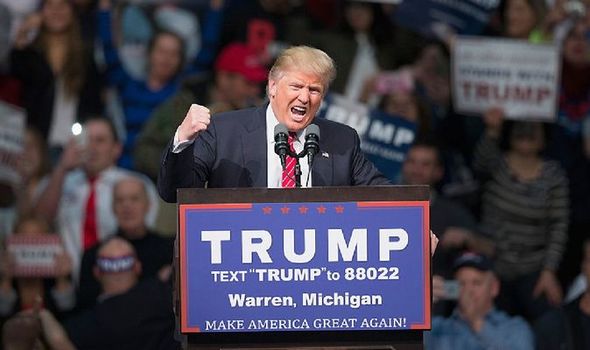 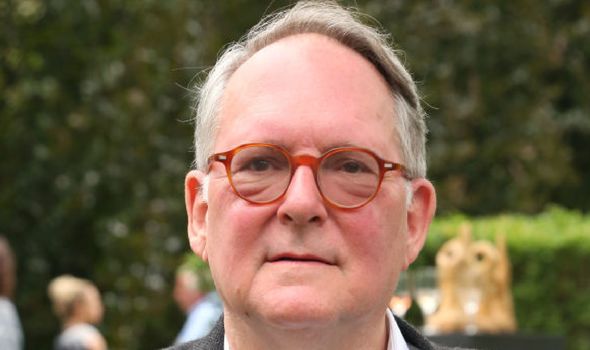 The author argued that the ex-President’s assault on the truth was making it impossible to create a shared perception of reality and was exacerbating deep political divisions.

This was making consensus building almost impossible – without which no democracy can flourish.

In effect the result of Mr Trump’s tactics was to drive the two sides further and further apart, with little chance of reconciliation and acceptance of each other’s differences.

He added: “What is astonishing and I don’t know if these figures will change but 70 million people believe that he won the election. 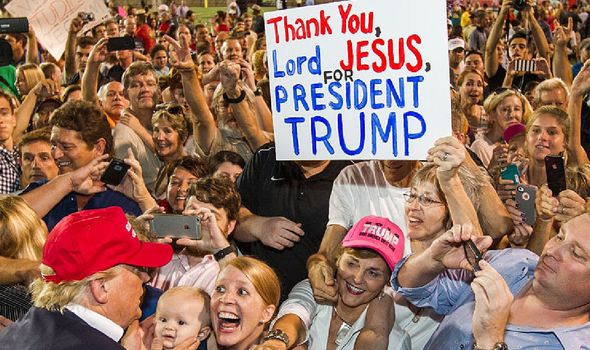 “They actually believe this alternative reality and one of the most distressing things is you can’t have that conversation unless you share the same facts.

“The counting of the vote is real and we either share that reality or we don’t. Now whether those numbers will go down……”

Democrats and many political commentators believe that Mr Trump’s false claims of fraud led to the deadly Capitol attack by his supporters that resulted in 5 deaths and around 140 people being injured.

In a recent appearance at the Conservative Political Action Conference, the 45th US President repeated his claims about electoral fraud and was wildly cheered by his audience.

He told the gathering of Conservative supporters: “This election was rigged, and the Supreme Court and other courts didn’t want to do anything about it.

“They should be ashamed of themselves for what they’ve done to our country. They didn’t have the guts or the courage to make the right decision.” 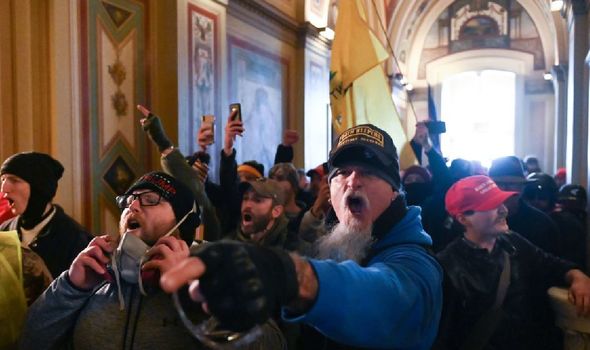 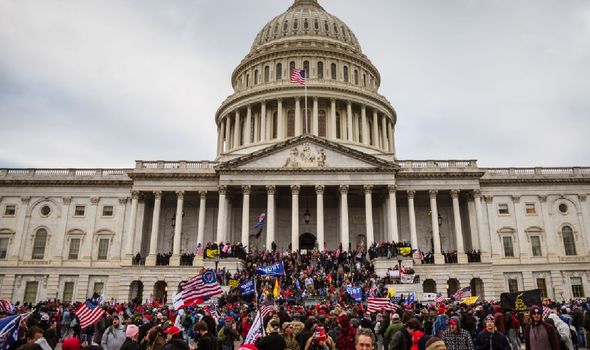 Mr Trump and his campaign filed 62 lawsuits in state and federal courts seeking to overturn election results in states he lost, according to Marc Elias, a Democratic election lawyer who tracked the outcomes.

Out of the 62 lawsuits filed challenging the presidential election, 61 failed.

The decisions came from both Democratic-appointed and Republican-appointed judges – including federal judges appointed by Mr Trump.