Francis Rooney, a Florida Republican and member of the House of Representatives, has urged Donald Trump and his party to accept the results of the election and “get on with the programme”. It comes as the President continues to insist the election has been influenced by fraudulent voting.

His campaign has already set a lawsuit in motion in one Arizona county over rejected vote claims.

In a statement following the election result, the president said the presidential contest is “far from over” and accused the Biden campaign of wanting votes counted “even if they are fraudulent”.

He added: “Beginning Monday, our campaign will start prosecuting our case in court to ensure election laws are fully upheld and the rightful winner is seated.” 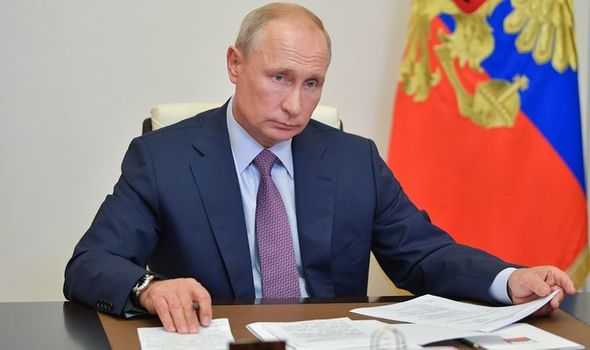 However, Mr Rooney has blasted at the president’s stance and voiced concern about the “hold” he has on his voter base, which he described as “dangerous”.

In an interview with US news outlet CNN, the Republican said: “I think we’re playing into Russia’s hands here by undermining our own democratic principles.”

Russian leader Vladimir Putin has yet to officially comment on last week’s US election results.

READ: Trump will NEVER concede and will need to be talked out of White House, says ex-adviser 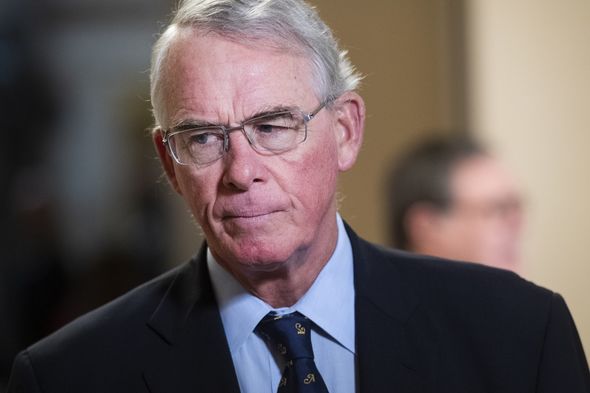 A spokesperson from the Kremlin has said Mr Putin will “wait for the official results of the elections that have taken place”.

In contrast, Mr Putin was one of the first world leaders to congratulate Donald Trump on his 2016 election victory, Euronews reports.

DON’T MISS:
Nigel Farage posts clip in savage attack on Biden – ‘He hates the UK! There’s no deal’ [INSIGHT]
US election explained: How many eligible voters in the US, what’s the turnout? [ANALYSIS]
What happens if Donald Trump refuses to concede? [INFO] 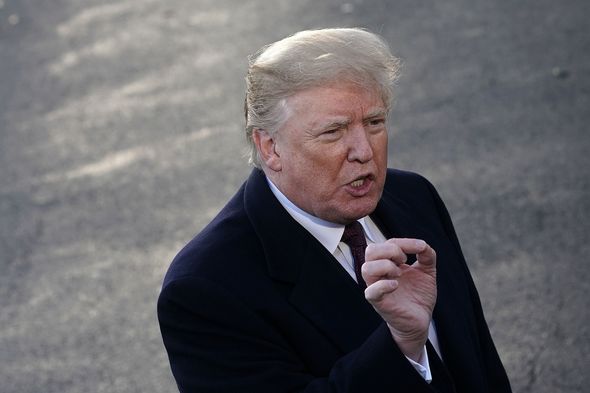 Mr Rooney continued: “There will be books written about this hold that President Trump has over a lot of the Republican leadership and base, and I don’t understand it.

“It was never that way with previous republican leaders. I think the peaceful transfer of power is a critical element of our democracy so I want to compliment and congratulate the president-elect.”

Mr Rooney added: “To me, it’s a little dangerous to have that much personal affiliation.”

The Representative also appeared to doubt whether President Trump’s legal challenges against the election result will bear any fruit. 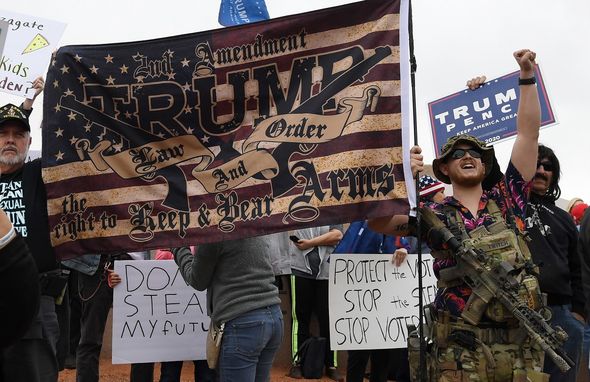 He said: “I don’t see there’s any way it could ever be changed in any of these states. Maybe Georgia. So let’s get on with the programme.”

He added it is his “hope” that Mr Biden would be able to unite US citizens regardless of their political affiliations.

It is not the first time Mr Rooney has backed away from his own party on certain issues.

The Republican – who has a large personal wealth due to investment endeavours – supports a tax on carbon emissions and was also one of just 13 members of his own party to vote against Mr Trump’s effort to declare a national emergency in order to construct his US-Mexico border wall. 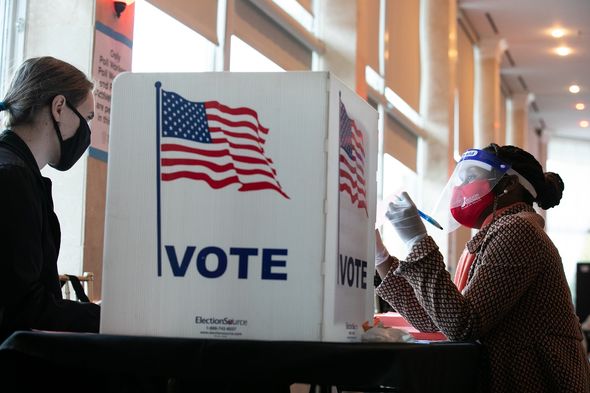