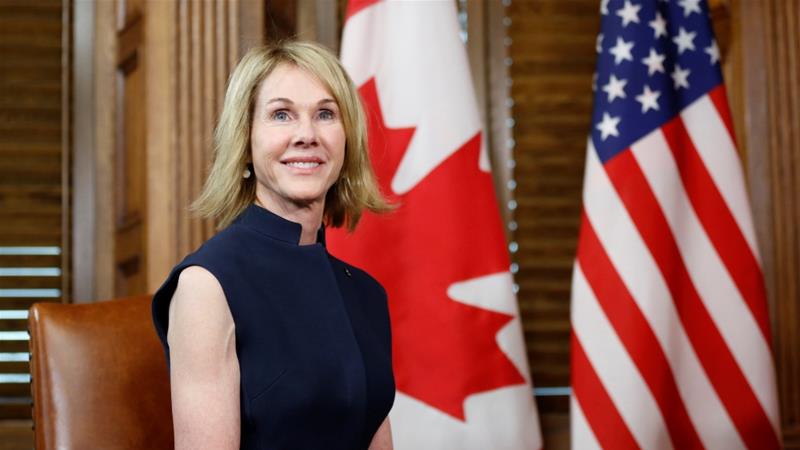 US President Donald Trump said on Friday he was nominating Kelly Craft, the US ambassador to Canada, to replace Nikki Haley as his envoy to the United Nations after a four-month search.

Craft, a top Republican donor from Kentucky, rose this week as a serious contender for the post based on a recommendation by Senate Majority Leader Mitch McConnell, a fellow Kentuckian.

Craft will not hold a Cabinet-level position, as Haley did, a senior White House official told Reuters news agency, after Trump decided to downgrade the post.

Regardless, she will need to be confirmed by the United States Senate.

“Kelly has done an outstanding job representing our Nation and I have no doubt that, under her leadership, our Country will be represented at the highest level,” Trump said in a tweet announcing his decision.

The US has also gone to the UN in recent weeks to seek international recognition of opposition leader Juan Guaido as Venezuela’s legitimate president over socialist leader Nicolas Maduro.

Craft was Trump’s second choice for the UN position. He had planned to nominate former State Department spokeswoman Heather Nauert, but she withdrew her name from consideration last week for family reasons.

Trump had also considered other candidates including US Ambassador to Germany Richard Grenell and Republican John James, who lost a bid for a US Senate seat in Michigan last November.

Former senior White House aide Dina Powell was also on Trump’s radar, but she was believed to be uninterested in the position after she returned to Goldman Sachs Group a year ago. 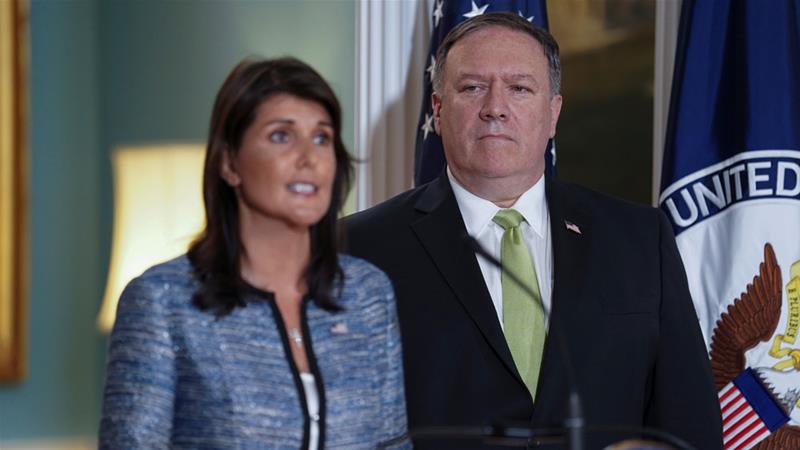 What is behind US decision to abandon UN Human Rights Council?