BRUSSELS/BERLIN (Reuters) – The United States will take years to move its main military command in Europe from Germany to NATO headquarters in Belgium and updating facilities will be costly, three former senior officials said. 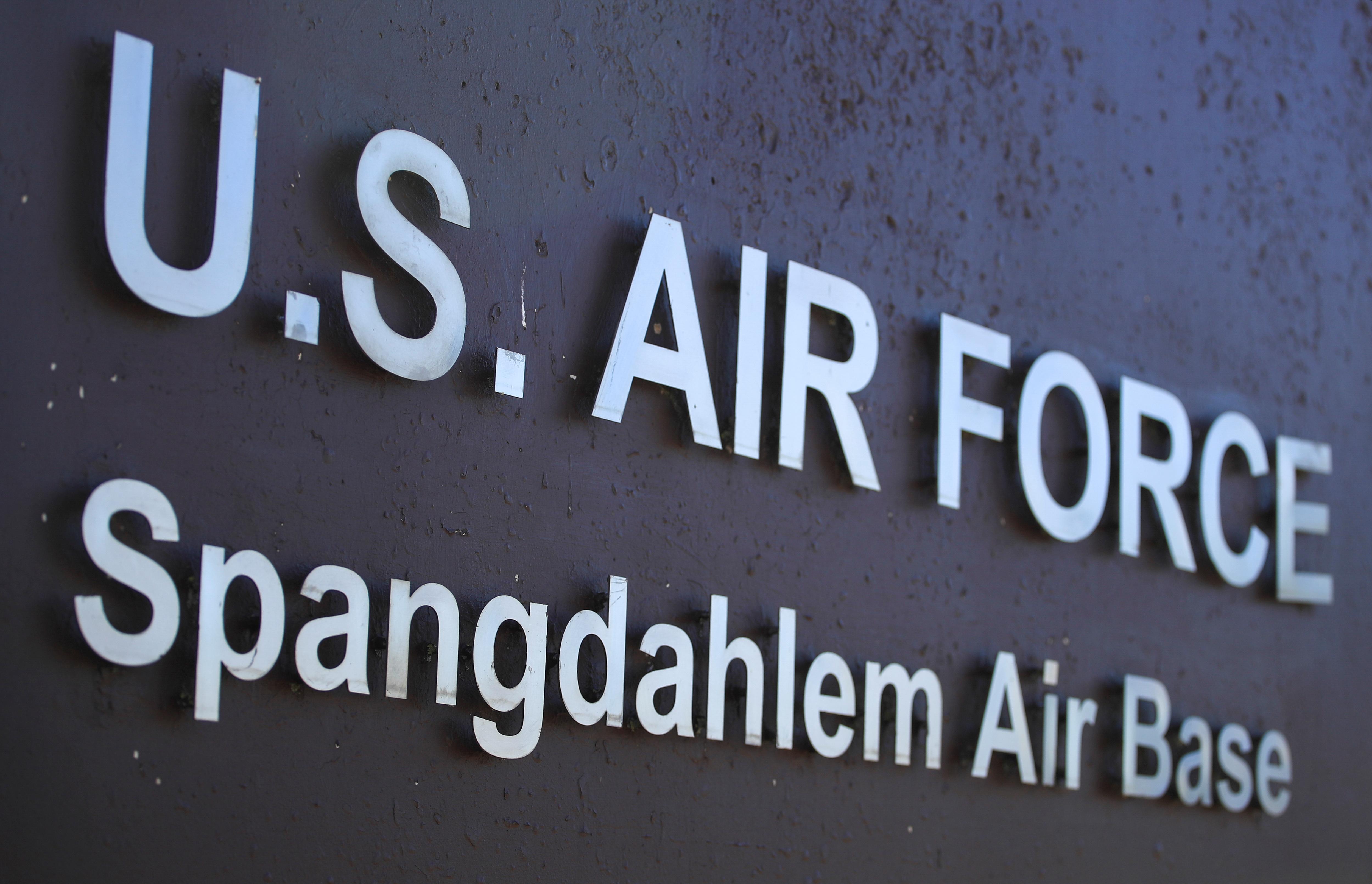 Despite concerns that the move announced on Wednesday is politically motivated, they told Reuters that “streamlining and rationalising” the U.S. military presence in Europe made some strategic sense.

Under a plan to reduce U.S. troop numbers in Germany, President Donald Trump has instructed the United States European Command (EUCOM) to be moved from Stuttgart to Mons, near Brussels.

“This is not picking up your tent and moving to a different campground,” said retired U.S. General Ben Hodges, who commanded U.S. army forces in Europe from 2014 until 2017. “SHAPE is desperately in need of renovation and repair.”

“The site needs to be rebuilt,” he said.

The move to Mons is part of a plan to withdraw about 12,000 of the 36,000 U.S. troops in Germany. Trump announced his intention last month to cut the U.S. troop contingent in Germany by about a third, saying Berlin had been taking advantage of the United States while not meeting financial obligations to NATO.

U.S. Defense Secretary Mark Esper said the decision was part of a review of U.S. troop presence around the world.

“On the U.S. side, they can certainly make a much more convincing argument for this decision than for the decision to withdraw thousands of troops from Germany”, Shea said.

He said the top U.S. general in Europe always led both military commands – that of NATO troops in Mons and that of U.S. forces in Europe, situated in Stuttgart since 1967.

Hodges said that, like Germany, neither of the two main beneficiaries of the relocation of troops within Europe – Italy and Belgium – was close to meeting the NATO goal of spending 2% of economic output on defence.

Wolters and Esper were “doing their best to take a wrong-headed decision by the White House and do the strategic analysis after the decision was made … and they have come up with the best they could to meet a presidential order,” he said.

“I think the damage could have been worse.”

SHAPE moved in 1967 from Rocquencourt near Paris to Camp Casteau, a Belgian Army summer training ground near Mons, after France decided to pull out of NATO’s integrated military structure.

To overcome SHAPE’s objections about the distance from Brussels to Mons, Belgium’s government agreed to build a high-speed motorway between the cities, NATO says. 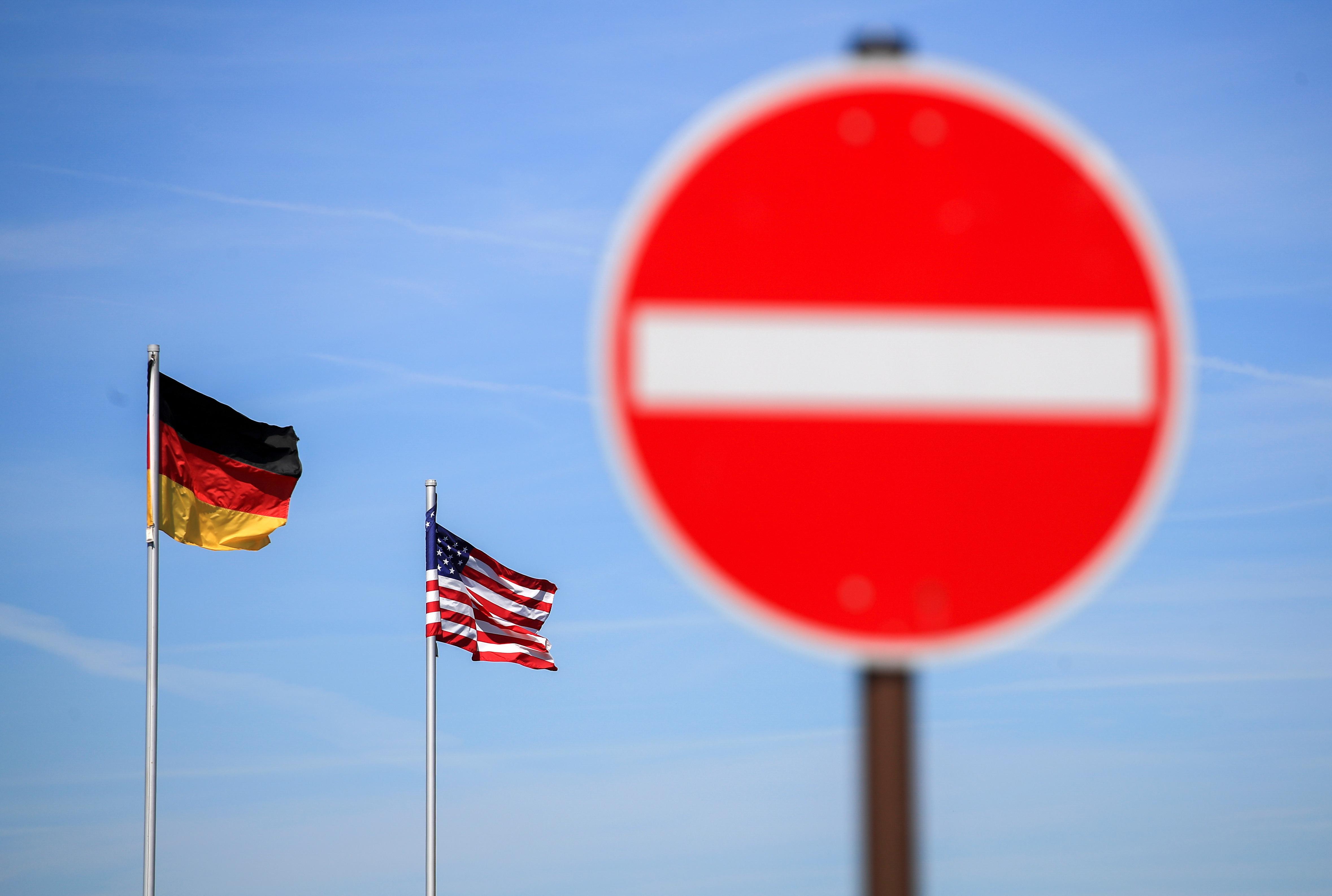 Retired German general Hans-Lothar Domroese, who led one of the highest NATO commands in the Dutch town of Brunssum until 2016, said bringing the two headquarters together in Mons would eliminate the inconvenience of travel and reduce costs.

But he said the redeployment of U.S. troops within Europe “doesn’t make any sense.”

“The costs will be higher than the military benefit. This is either clumsy work – or the intention is to annoy someone,” he said.