TUNIS (Reuters) – Designated Tunisian prime minister Elyes Fakhfakh proposed the line-up of a new government on Saturday and then said negotiations would continue after the Ennahda party, the biggest in parliament, rejected it. 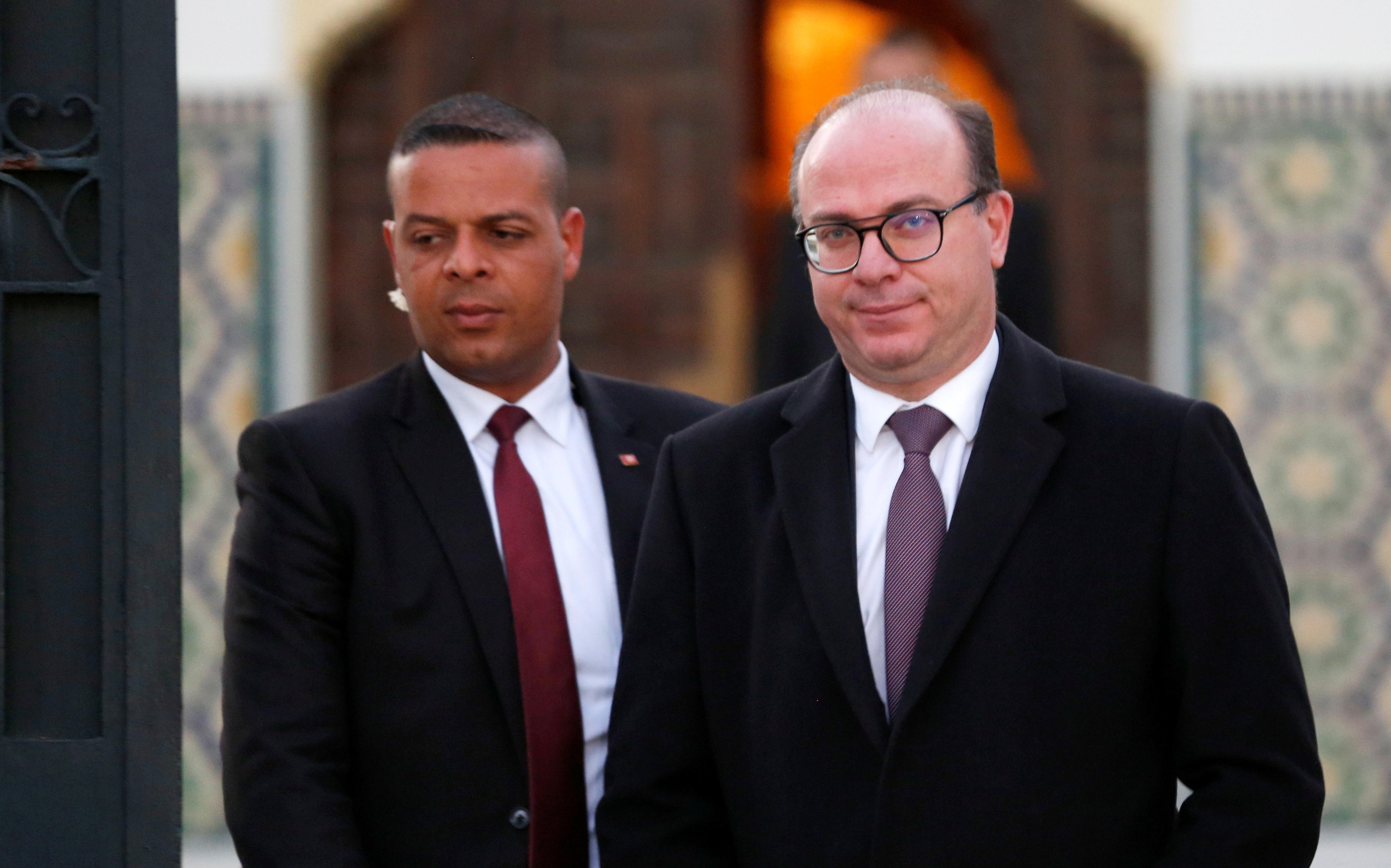 The proposed government must be approved by the deeply fragmented parliament in two weeks or there will be a new election.

But with the largest parties either opposed to his coalition or unenthusiastic about its composition, Fakhfakh may struggle to gain the strong parliamentary majority needed for any significant political program.

The moderate Islamist Ennahda party, with 53 seats, said it would only join a unity government that brings together parties from across Tunisia’s political spectrum.

“This decision will put the country in a difficult situation,” Fakhfakh said in speech.

Heart of Tunisia, the second biggest party with 38 seats, also said it would not back the government after Fakhfakh excluded it from the coalition.

Tunisia faces a series of long-term economic challenges which threaten to undermine public trust in the young democracy, and which demand political decisions that could be unpopular.

Since the 2011 revolution, unemployment has been high and growth low, while the government has sunk further into debt with a series of big budget deficits that foreign lenders demand it bring under control.

Elections in September and October returned Saied, a political independent, as president, and a parliament in which Ennahda held fewer than a quarter of the seats.

Ennahda’s nominee for prime minister, Habib Jemli, proposed a coalition government that was rejected by parliament in a confidence vote last month, giving Saied the chance to ask his own candidate, Fakhfakh, to form a cabinet.

If Fakhfakh’s proposal is also rejected by parliament next week, a new parliamentary election must follow within three months.

Fakhfakh had already promised to name a government that would draw only from parties he considered aligned with the goals of the revolution and committed to rooting out corruption.