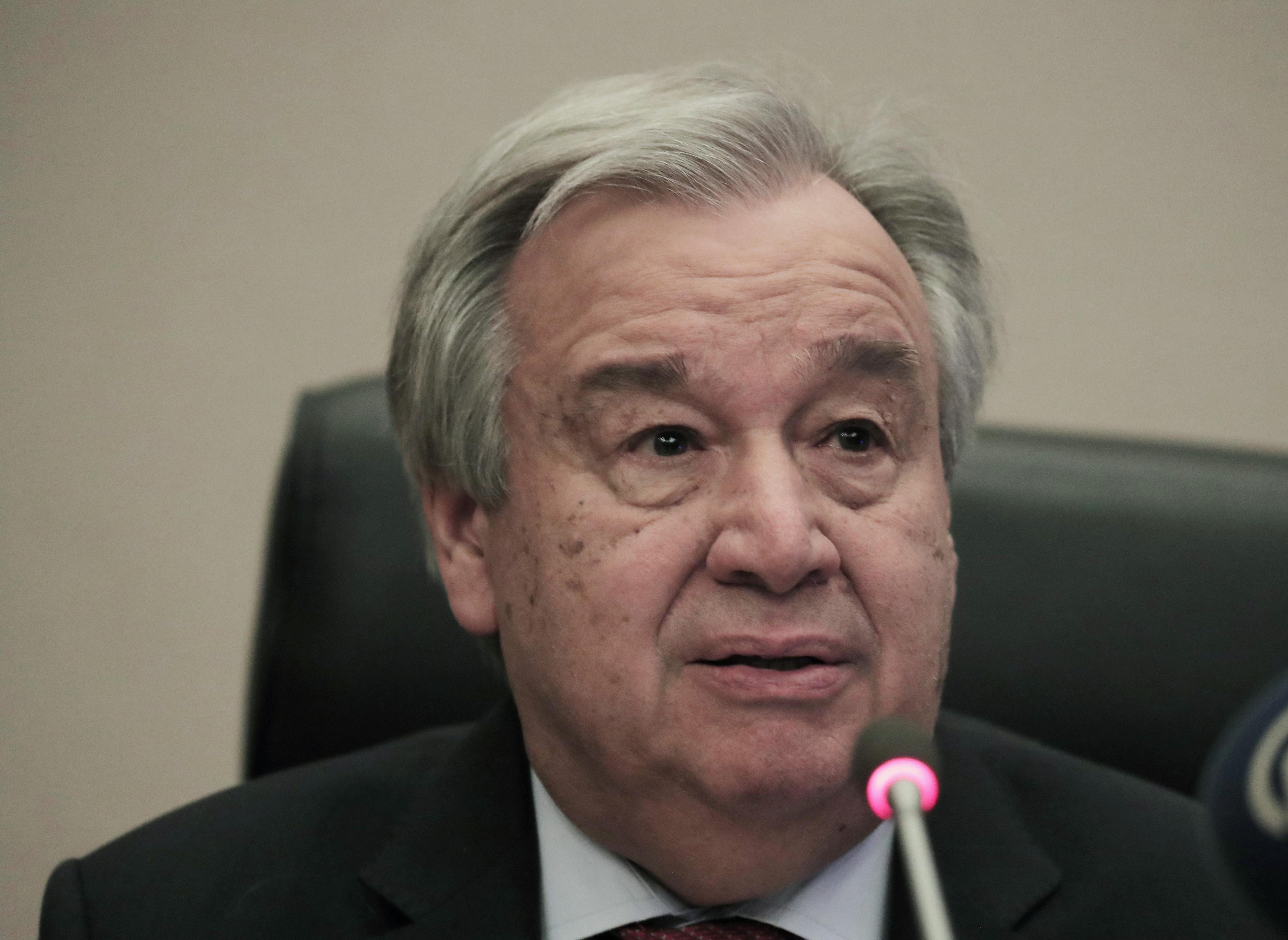 “For almost a year we have seen a series of Syrian government ground offensives supported by Russian airstrikes. This month there have been repeated deadly clashes between Turkish and Syrian Government forces,” Guterres said.

“This man-made humanitarian nightmare for the long-suffering Syrian people must stop. It must stop now,” he told reporters in New York.