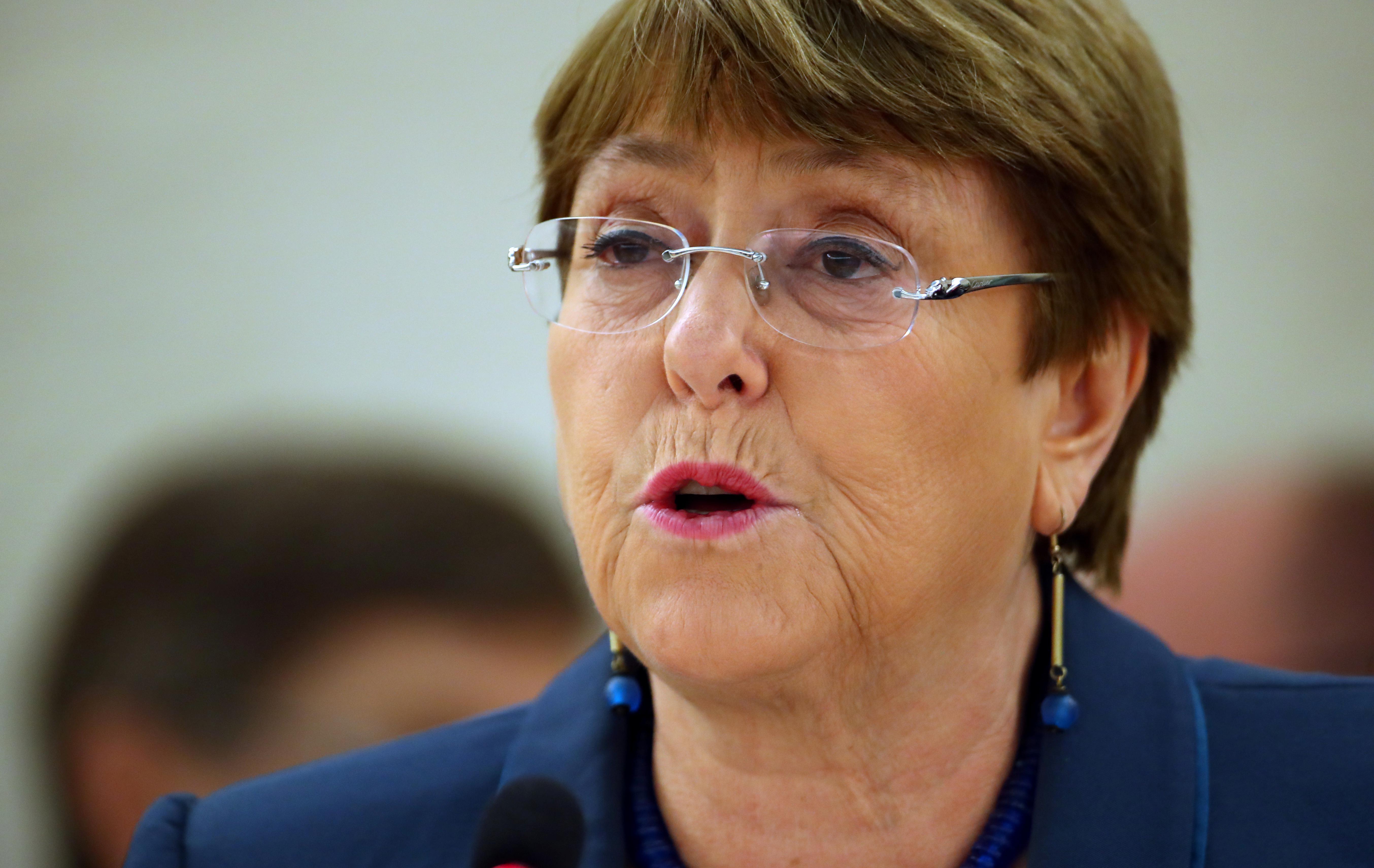 In a speech to the U.N. Human Rights Council, the former Chilean president decried Washington’s moves to roll back environmental protections, including for waterways and wetlands, in its drive to deregulate the U.S. economy.

“Untreated pollutants may now be poured directly into millions of miles of streams and rivers, putting ecosystems, drinking water and human health at risk. Weaker fuel emission standards for vehicles and decreased regulations on the oil and gas industries could also harm human rights,” Bachelet said.

Trump has pared back some protections on public lands including in Alaska’s Arctic National Wildlife Refuge and Utah’s Bears Ears and Grand Staircase-Escalante National Monuments that may eventually allow companies to stake claims for drilling and mining in these regions.

“Reducing the number of people trying to enter the country should not be done in disregard of (international) asylum and migrant protections. The situation of children in detention is of particular concern,” she said.

Since January 2019, the Trump administration has sent migrants, mostly from Central America, back to Mexico under a policy called Migrant Protection Protocols (MPP), which is also known as Remain in Mexico.

Reducing migration to the United States has been a centerpiece of Trump’s presidency and 2020 re-election campaign.

One of his first acts after assuming office in January 2017 was to issue an order cutting in half a plan to resettle 110,000 refugees that year. Since then, the cap has been slashed each year Trump has been in office.