MUNICH (Reuters) – An arms embargo aimed at curbing fighting in Libya has become meaningless because of violations and it is imperative that those who breach it are held to account, a senior U.N. official said on Sunday. 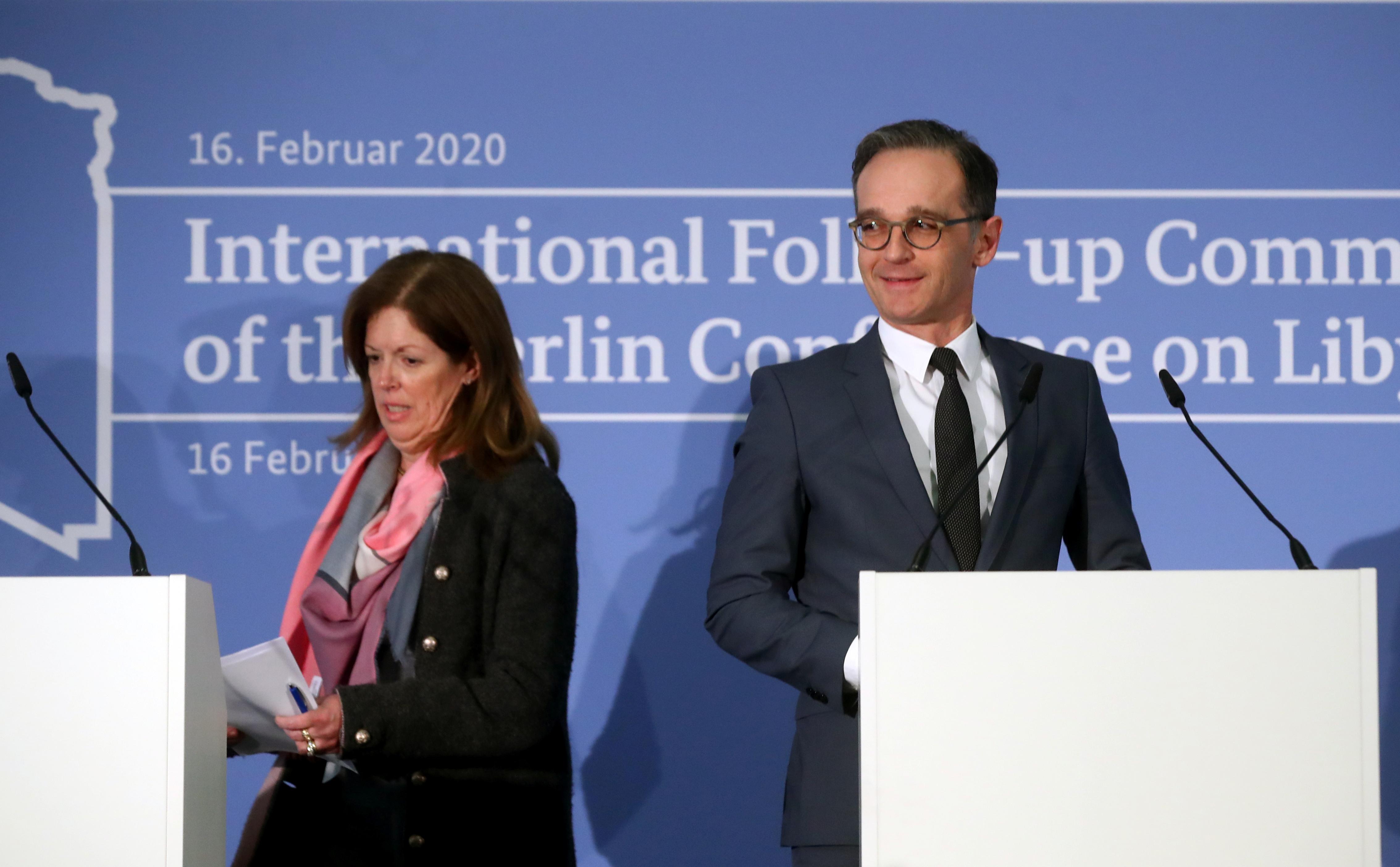 “The arms embargo has become a joke, we all really need to step up here,” U.N. Deputy Special Representative to Libya Stephanie Williams said after a meeting of foreign ministers to follow up on a Berlin summit last month that agreed to uphold the embargo. Fighting has continued despite a call for a truce.

“It’s complicated because there are violations by land, sea and air, but it needs to be monitored and there needs to be accountability,” Williams told a news conference, adding that Libya was now awash with advanced weapons.

Several countries backing rival factions in Libya have repeatedly violated an arms embargo, according to the United Nations, which has previously named the United Arab Emirates, Egypt and Turkey for breaching the embargo. After the Berlin conference the violations increased and the U.N. denounced them without naming countries.

The Libyan National Army led by eastern-based commander Khalifa Haftar and forces aligned with the internationally recognized Government of National Accord (GNA) in Tripoli have been fighting since April last year for control of the capital.

The UAE and Egypt support Haftar while the GNA is backed by Turkey.

A joint statement issued on Sunday by 13 countries involved in Libya, included Egypt, UAE and Turkey, said there had been a discussion on the “deplorable” arms embargo violations and “renewed determination to contribute to its thorough implementation.”

However, there was no mention of how the embargo would be monitored, enforced or whether there would be any consequences for violating it.

German Foreign Minister Heiko Maas said he wanted EU foreign ministers to make a decision on Monday on their role in monitoring the embargo.

“Everyone needs to know that – if they violate the embargo in future – then they violate a U.N. resolution and that this can’t remain without consequences,” Maas said, without elaborating.

The head of the GNA, Fayez al-Serraj, said on Saturday that the country faces a financial crisis because of a blockade of oil terminals and oil fields by Haftar.

“The situation on the ground remains deeply troubling. The truce is holding only by a thread… the economic situation continues to deteriorate,” the U.N.’s Williams said.