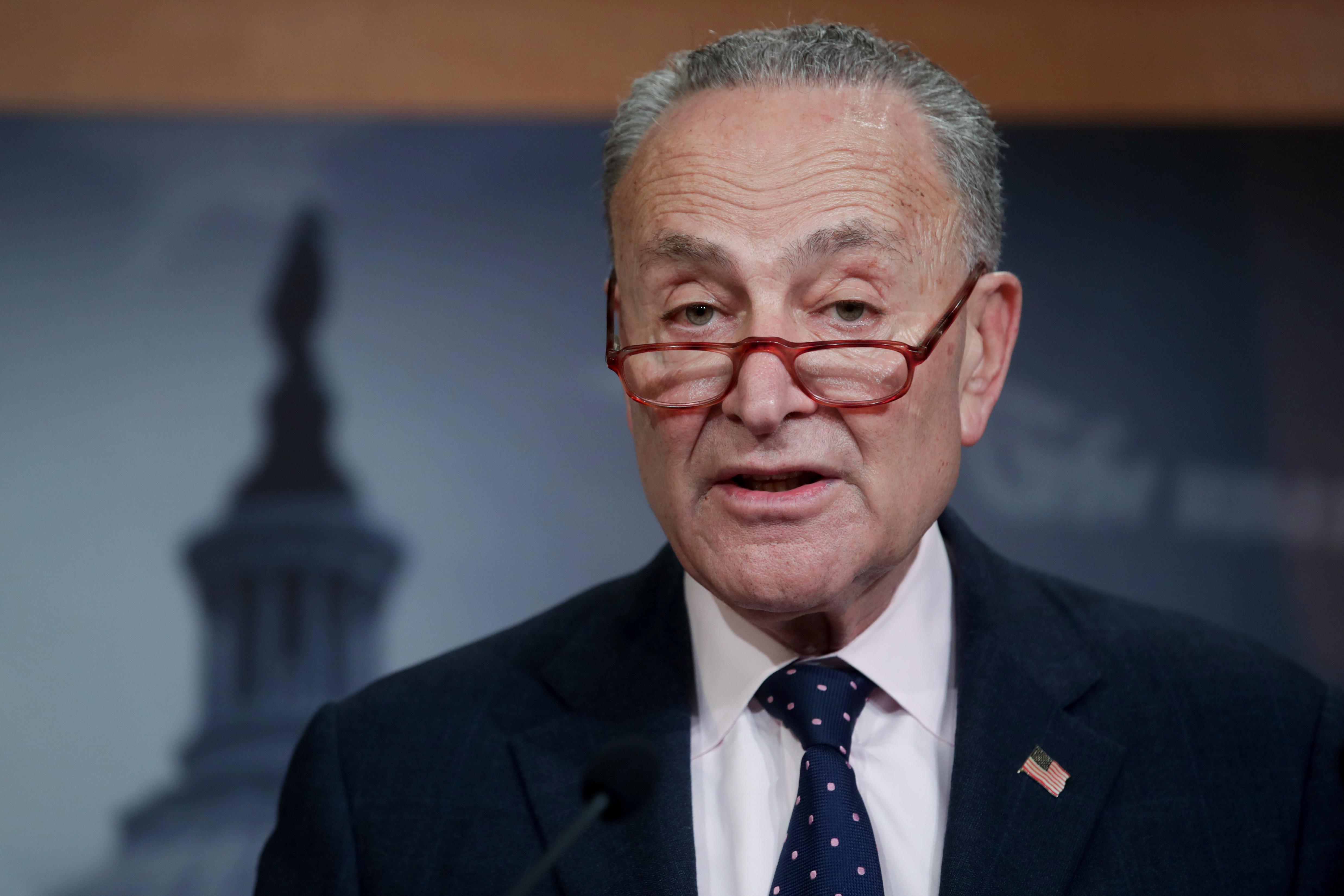 Senators Chuck Schumer, Bob Menendez and Sherrod Brown wrote to Secretary of State Mike Pompeo and Treasury Secretary Steven Mnuchin demanding that the administration “immediately and forcefully” put sanctions on the government in Moscow and any Russians involved in election interference.

A congressional source told Reuters on Friday that intelligence officials had told lawmakers that Russia appeared to be engaging in disinformation and propaganda campaigns to help both Democratic presidential challenger Bernie Sanders and Trump, who is seeking re-election in November.

The Kremlin on Friday denied interference.

U.S. law allows the administration to propose sanctions on Moscow in response to election interference.

Congress passed the Countering America’s Adversaries Through Sanctions Act, or CAATSA, in 2017 partly in response to the intelligence community’s finding that Russia interfered in the 2016 election to boost Trump’s chances of winning the White House. Moscow denies that allegation and Trump has repeatedly questioned the finding.

In the letter released on Monday, the three senators urged Pompeo and Mnuchin to move swiftly to impose sanctions.

“Doing anything less would be an abdication of your responsibility to protect and defend the US from this serious threat to our national security, and to the integrity of our electoral process,” they wrote.

The White House, State Department and Treasury did not immediately respond to a request for comment.

Schumer is the Senate Democratic leader. Menendez and Brown are the top Democrats on the Senate Foreign Relations and Banking committees, which oversee sanctions policy.

Trump replaced acting Director of National Intelligence Joseph Maguire with U.S. Ambassador to Germany Richard Grenell last week. According to media reports, Trump was annoyed by the briefing to lawmakers about Russian interference.