Floods have swept through the UK following the arrival of Storm Dennis last weekend. Hundreds of homes have been damaged, but the devastation looks likely to continue, with the Environment Agency issuing more than 300 flood warnings and alerts today.

Across the UK flooding has devastated communities, and one person is confirmed to have died after being swept away in flood water.

Worst-hit areas include South Wales, Shropshire, Worcestershire and Herefordshire, where major incidents were declared due to landslides and rivers bursting their banks.

Earlier this week, the Environment Agency broke its record for most flood warnings in one day after more than 600 were issued on Sunday.

The Environment Agency said more than 400 properties have flooded since the storm hit this weekend, with some 270 properties located in the West Midlands. 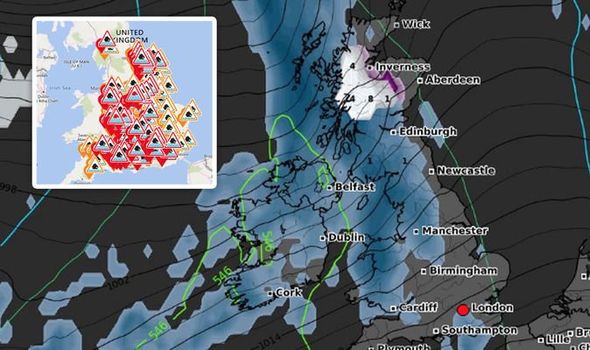 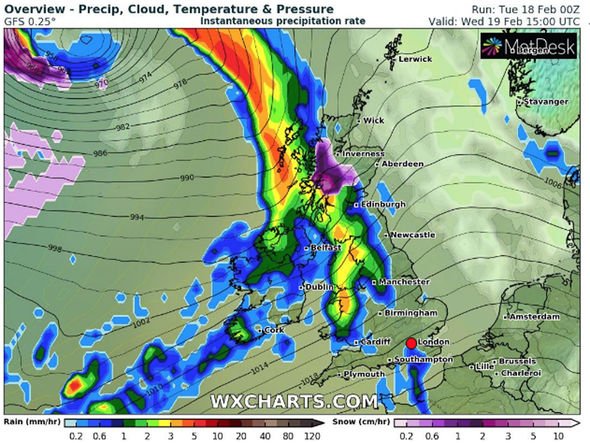 Only a week prior to Storm Dennis, the UK was lashed by Storm Ciara, which in some regions blasted the UK with 97mph winds.

According to Mr Curtin, some 800 properties were flooded during Storm Ciara, almost double the current tally for Storm Dennis, but this figure is likely to increase as hundreds of flood warnings and alerts have been issued for today (Tuesday).

As of 8am on Tuesday, 225 flood alerts are in place across England, meaning to prepare for possible flooding. 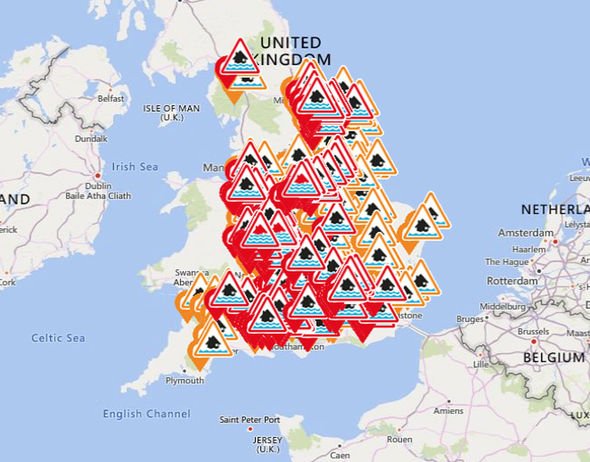 Across the country 185 flood warnings have also been issued, meaning flooding is expected and immediate action is required.

In addition, rare severe flood warnings have been issued for several regions.

The warning means there is a “danger to life”, and the Environment Agency recommends you call 999 if you are in immediate danger.

The agency also recommends you follow advice from emergency services, and keep yourself and your family safe.

The following regions are under a severe flood warning:

The five-day flood risk for England and Wales predicts further flooding throughout the week. 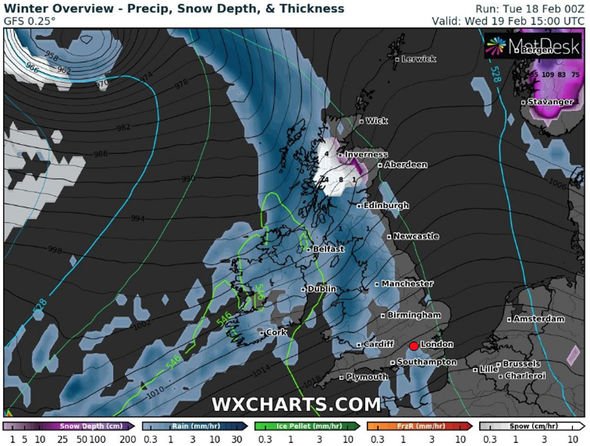 The forecast reads: “Flooding is expected in parts of Wales and the Midlands today (Monday) and tomorrow.

“Some properties are flooded and there could be travel disruption.

“Flooding is also possible but not expected in parts of Yorkshire through till Wednesday.

“River flooding may also continue in some places through much of the week on larger, slower responding rivers across England and Wales such as the Yorkshire Ouse, River Severn, River Avon (Gloucestershire), River Dee and Thames.

“Land, roads and some properties may flood and there may be travel disruption.”