British-Iranian national Nazanin Zaghari-Ratcliffe’s hope for release from jail in Iran was brought one step closer this weekend after Iran state television suggested the UK had paid a £400m debt, in order to secure her release. However, the UK Government has since downplayed the link between the two cases, with Foreign Office minister James Cleverly saying talks were ongoing.

He said it was “completely inappropriate” to associate Britain’s debt to the imprisonment of British dual nationals, saying: “They are separate issues.”

Mrs Zaghari-Ratcliffe has been in jail in Tehran since 2016 when she was sentenced for five years on spying charges – something which she has vehemently denied.

Her sentence was extended by another year after nearing its end, something which has been condemned by the UK, with Foreign Secretary Dominic Raab saying Iran’s treatment of Mrs Zaghari-Ratcliffe “amounts to torture”.

Labour MP Tulip Siddiq, who represents Mrs Zaghari-Ratcliffe’s constituency of Hampstead and Kilburn has accused Prime Minister Boris Johnson of a “dismal failure” in his diplomatic efforts to free her. 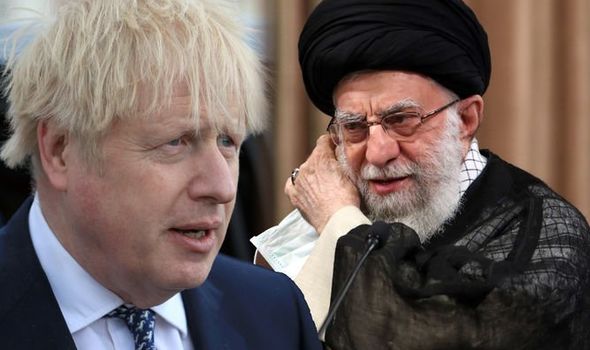 But does the UK actually owe Iran £400million? How?

The £400million figure is associated with a dispute dating back to the 1970s.

Britain refused to deliver the tanks to the new Islamic Republic when the shah was toppled in 1979.

Despite not delivering the tanks, the government kept the money even though British courts accepted it should be repaid.

A Foreign Office spokesman said: “We continue to explore options to resolve this 40-year-old case and will not comment further as legal discussions are ongoing.” 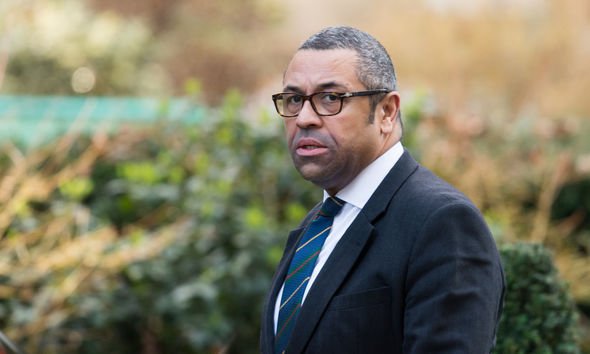 Speaking to BBC Radio 4’s Today programme on Monday, Foreign Office minister Mr Cleverly said: “The situation with regards to the… military contract from the 1970s which has dragged on for decades, those negotiations are ongoing. They have been for a long while, sadly, but they are ongoing.”

Asked if the talks were getting anywhere, Mr Cleverly said: “There’s a legal process tied up with this as well. Iran most recently stepped away from that legal process which has of course delayed things.

“We are looking at ways of resolving what has been a multi-decade long problem.

“The reports that we had over the weekend linking that work with the incarceration and the arbitrary detention of British dual nationals I think was completely inappropriate – they are separate issues, one massively predates the other.”

Mr Cleverly said British dual nationals should not be used as “political leverage” when asked about the latest developments in the case of Nazanin Zaghari-Ratcliffe.

He told Sky News: “We have always said that British dual nationals should not be used as political leverage.

“We have also seen a number of occasions where the Iranian regime have used disinformation, we’re hearing inaccurate reports coming out over the last couple of days.

“On the one hand, they are saying that these proceedings are legitimate, we don’t agree with that at all, but then also saying that they are linked to this legal dispute – it can’t be both. 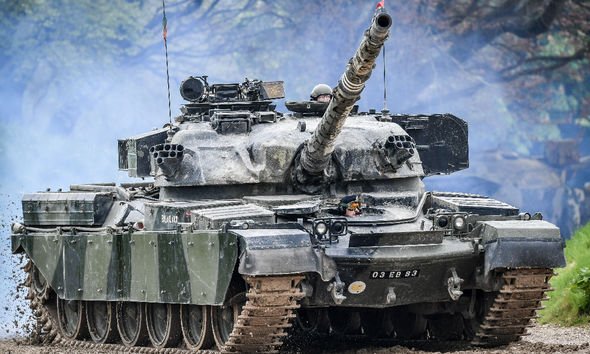 “We’re making it very, very clear. It is in the hands of the Tehran regime to release these people and they should be released.”

Richard Ratcliffe, who has campaigned for the release of his wife since her detention in 2016 said: “We haven’t heard anything.

“It’s probably a good sign that it’s being signalled, just as last week’s sentence was a bad sign.

“But it feels part of the negotiations rather than the end of them.” 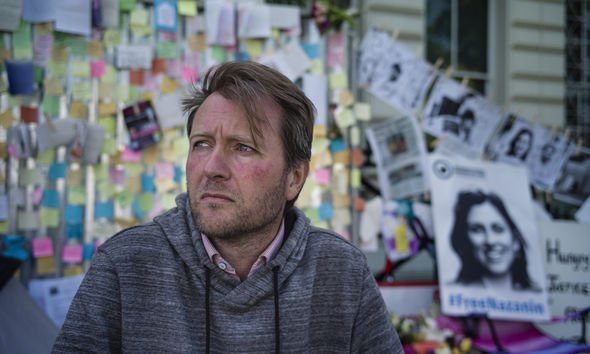 Who is Nazanin Zaghari-Ratcliffe and why is she imprisoned?

Mrs Zaghari-Ratcliffe of north London is a British-Iranian national who was jailed in Tehran in 2016 while taking daughter Gabriella to see her family.

She completed a five-year sentence in March, having carried out hunger strikes in protest over her treatment in jail as diplomatic efforts were made to secure her freedom.

However, she and her family were left devastated last week when she was given an additional one-year jail term.

She was also banned from leaving Iran for a further year.

Ms Siddiq said the family were shocked after hearing the development in Tehran, and she called for the debt to be resolved now they are at “the final hurdle”.

She said: “Nazanin’s family has been burned before which is why they’re not celebrating quite yet, but it came as an utter surprise.

Ms Siddiq said the British ambassador to Tehran visited Mrs Zaghari-Ratcliffe on Sunday morning at her parents’ home, where she is awaiting her sentence while appealing the verdict.

Ms Siddiq said: ”They talked about various things, including coronavirus and the spread in Evin prison and whether she qualifies for a vaccine.”

“But there was no mention whatsoever of this news that broke through Iranian media.”