LONDON (Reuters) – Britain’s death toll from COVID-19 could have been halved if lockdown had been introduced a week earlier, a former member of the UK government’s scientific advisory group said on Wednesday. 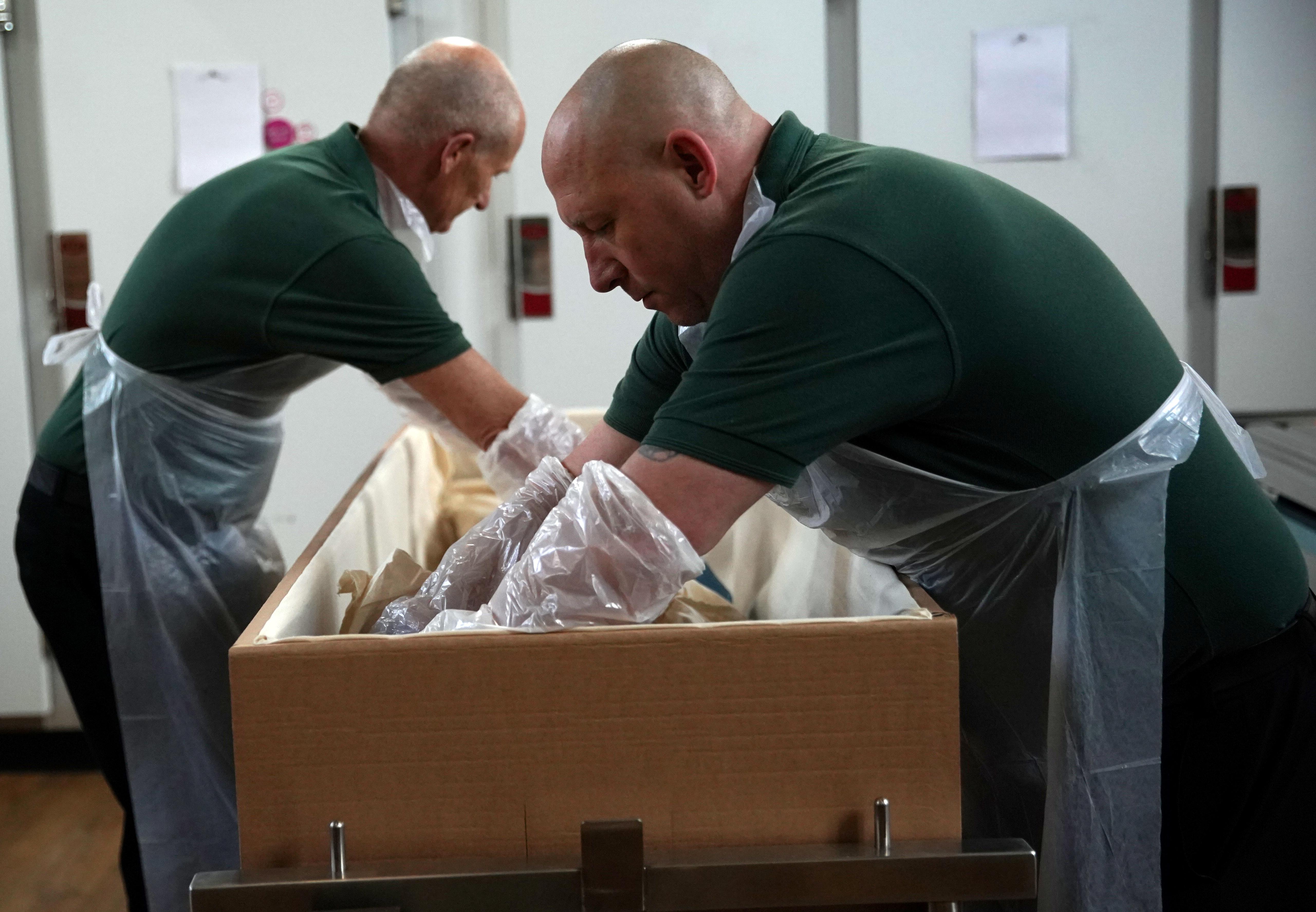 Britain has an official death toll from confirmed COVID-19 cases of over 40,000, rising to over 50,000 cases when deaths from suspected cases are included.

Epidemiologist Neil Ferguson told lawmakers that Britain had taken the right measures but too late.

“The epidemic was doubling every three to four days before lockdown interventions were introduced. So had we introduced lockdown measures a week earlier, we would have then reduced the final death toll by at least a half,” Ferguson said.

“So whilst I think the measures … were warranted … certainly had we introduced them earlier, we would have seen many fewer deaths.”

Ferguson, a professor at Imperial College in London, produced a model which influenced Britain’s response to the pandemic, but later stood down from Scientific Advisory Group for Emergencies (SAGE) after he was accused of breaking lockdown rules.

His comments echo those of another scientific adviser, John Edmunds, who said at the weekend that Britain should have gone into lockdown earlier.

Johnson said it was too early to say what regrets he had or lessons he could learn over the handling of the pandemic.

“We made the decisions at the time on the guidance of SAGE, including Professor Ferguson, that we thought were right for this country,” he told reporters.

Chief Medical Officer Chris Whitty said the one issue he would choose to look at was how to speed up testing earlier.

“Many of the problems that we had came because we were unable to work out exactly where we were ..,” he said.