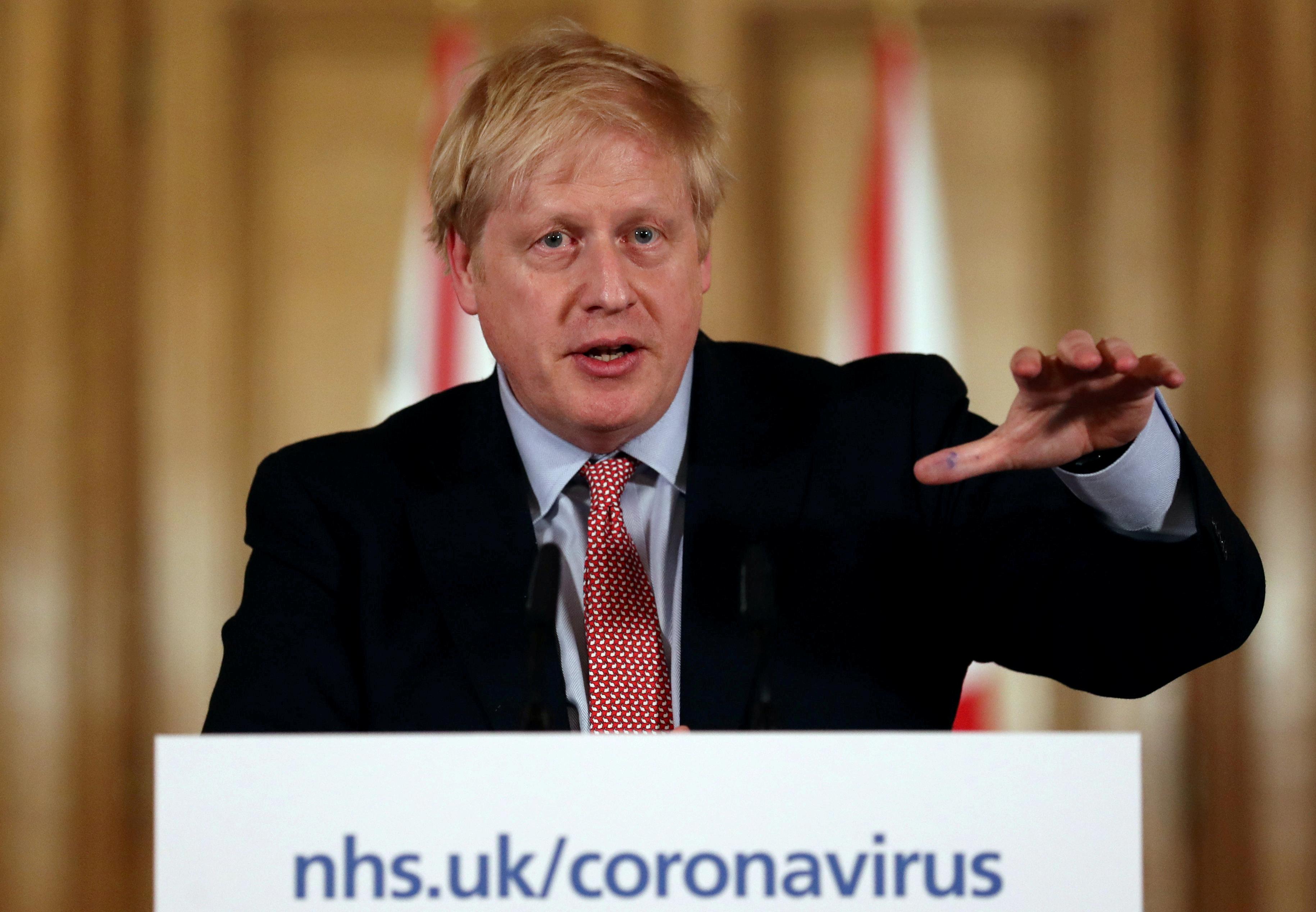 LONDON (Reuters) – British Prime Minister Boris Johnson is in “very good spirits” after returning to a hospital ward from intensive care but his recovery is at an early stage, his spokesman said on Friday.

“The prime minister is back on a ward and continuing his recovery which is at an early stage. He continues to be in very good spirits,” the spokesman told reporters.

“The PM is just beginning his recovery and he will be taking his advice from his medical team,” the spokesman said when asked when the British leader would return to work.

“I was told he was waving his thanks to all of the nurses and doctors that he saw as he was moved from the intensive care unit back to the ward. The hospital said that he was in extremely good spirits last night.”