LONDON (Reuters) – An adviser to British Prime Minister Boris Johnson who had discussed the benefits of forced contraception quit on Monday, saying “media hysteria” about his old online posts meant he had become a distraction for the government. 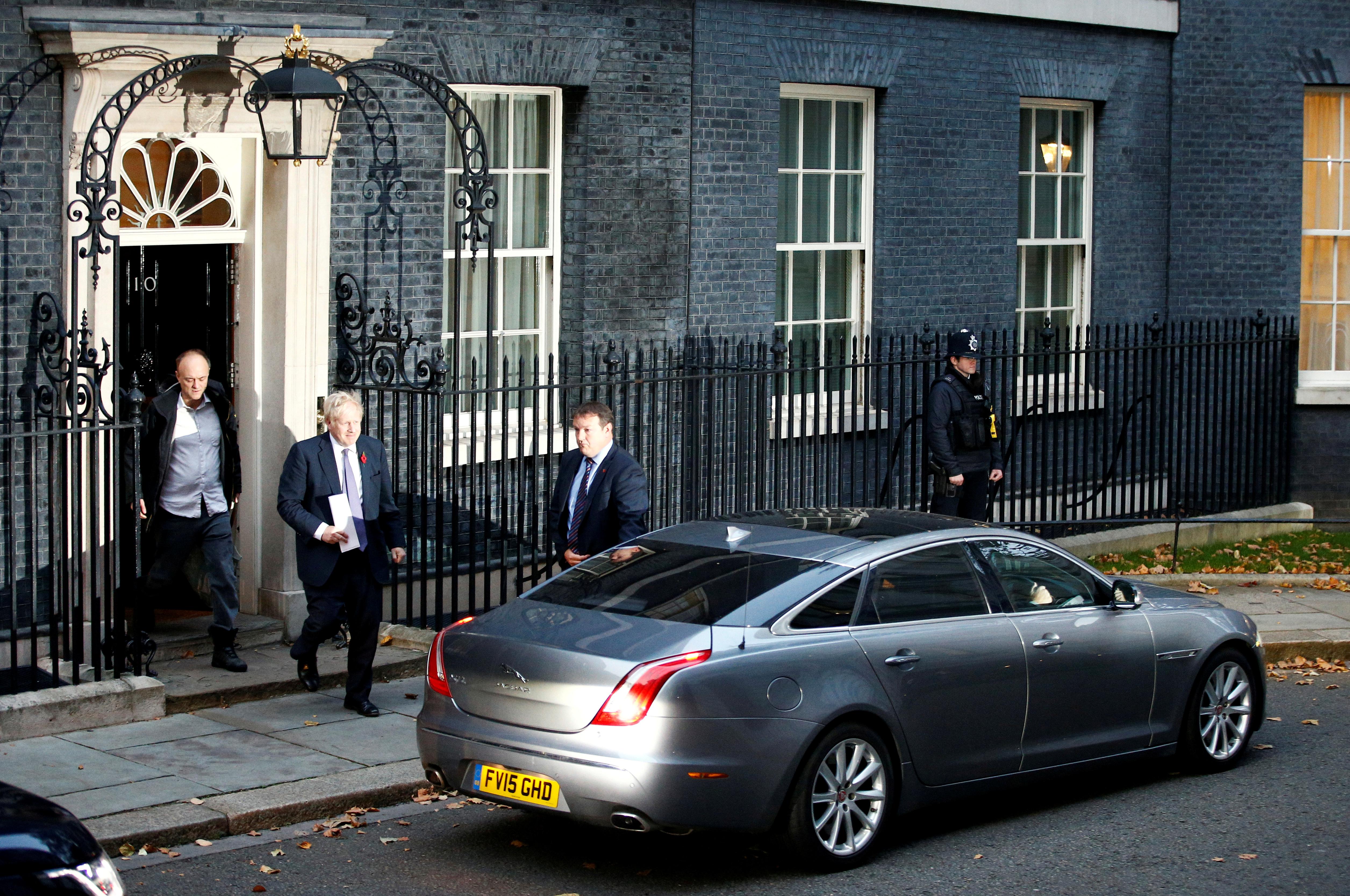 Earlier, Johnson’s spokesman repeatedly refused to comment when asked about Andrew Sabisky, whose appointment drew widespread criticism after the Mail on Sunday newspaper reported statements made in his name online in 2014 and 2016.

In addition to posts on contraception, Sabisky also said data showed the U.S. black population had lower IQ than white people, and, in a 2016 interview with digital publication Schools Week, discussed the benefits of genetic selection.

His resignation is a blow to that effort, which had attracted criticism from those who said Cummings was sidestepping normal government recruitment processes.

“The media hysteria about my old stuff online is mad but I wanted to help (the government) not be a distraction,” Sabisky said on Twitter.

“Accordingly I’ve decided to resign as a contractor … I signed up to do real work, not be in the middle of a giant character assassination: if I can’t do the work properly there’s no point.”

Sabisky, who has referred to himself as a “super forecaster”, said he hoped Johnson’s office hired more people with “good geopolitical forecasting track records” and that the “media learn to stop selective quoting”.

Both the opposition Labour Party and at least two of Johnson’s own Conservatives had called for him to be fired.

“Andrew Sabisky’s presence in No.10 is a poor reflection on the government and there is no way to defend it. He needs to go. ‘Weirdos’ and ‘misfits’ are all very well, but please can they not gratuitously cause offence,” Conservative lawmaker William Wragg wrote on Twitter before Sabisky resigned.

An account in Sabisky’s name made the comments about black IQ in a reply to a 2014 blog post written by an American professor discussing education disabilities in the United States.

“One way to get around the problems of unplanned pregnancies creating a permanent underclass would be to legally enforce universal uptake of long-term contraception at the onset of puberty. Vaccination laws give it a precedent, I would argue.”

Johnson’s spokesman earlier repeatedly refused to comment on whether Johnson shared Sabisky’s views, saying only that the prime minister’s own views were well known. He would not confirm the nature of Sabisky’s role.