LONDON (Reuters) – Britain will prioritize access for high-skilled workers from around the world in its post-Brexit, points-based immigration system, the government said on Tuesday, setting out its plans to put an end to a reliance on “cheap labor from Europe”. 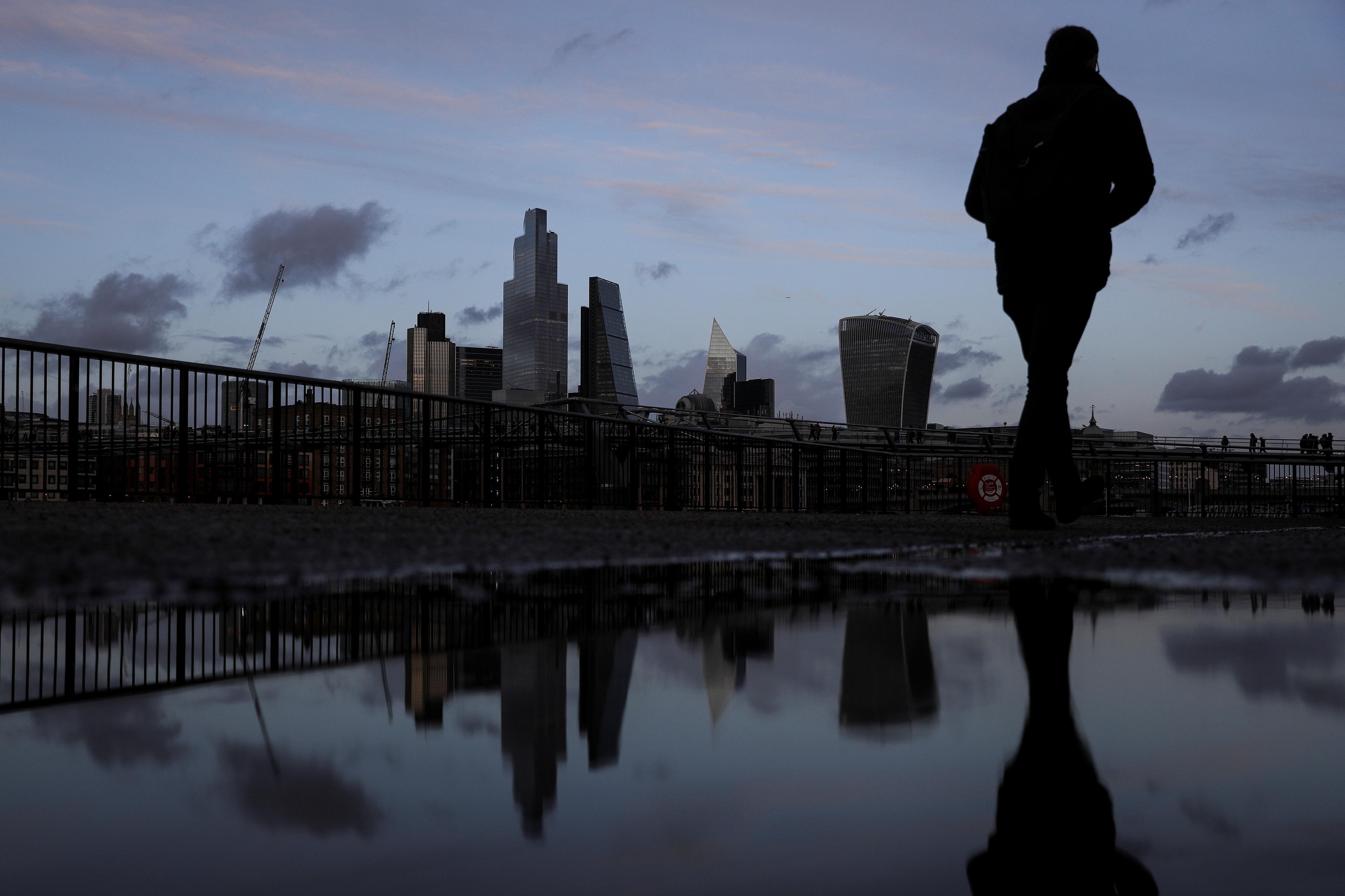 Concern over the impact of high levels of immigration from the European Union was one of the key drivers behind Britain’s 2016 vote to leave the bloc and the government has said it plans to bring overall migration numbers down.

The new system will assign points for specific skills, qualifications, salaries or professions and only give visas to those who have enough points. It will come into force from Jan. 1, 2021 and will treat EU and non-EU citizens the same.

“For the first time in decades, the UK will have full control over who comes to this country and how our immigration system operates,” the government said in a policy document setting out its plans.

EU citizens will not need a visa to enter Britain as a visitor for up to six months.

The Home Office said it would follow a recommendation made last month by the Migration Advisory Committee (MAC), an independent body which advises the government, to lower the minimum general salary threshold for skilled migrants to 25,600 pounds ($33,330) a year, from 30,000 pounds.

Skilled workers will need to meet criteria including specific skills and the ability to speak English, the government said, and those applying will need to have a job offer.

There will be no specific entry route for low-skilled workers, something the government hopes will help reduce the number of migrants.

“We need to shift the focus of our economy away from reliance on cheap labor from Europe and instead concentrate on investment in technology and automation. Employers will need to adjust,” the policy document said.

The MAC estimated the impact of the government’s planned salary and skills thresholds would mean around 70% of European Economic Area citizens who have arrived in Britain since 2004 would not have been eligible for a visa.

Students will be covered by the points-based system, the government said, while there will be separate initiatives for scientists, graduates, National Health Service workers and those in the agricultural sector.