LONDON (Reuters) – The death toll from COVID-19 in British hospitals rose to 11,329 on Monday and the government, which is having to operate without its convalescing leader Boris Johnson, signalled that there would be no easing of lockdown measures this week.

The British death toll is the fifth highest globally and a senior scientific adviser to the government has said the country risks becoming the worst-hit in Europe.

The government has had to defend its response to the outbreak, with complaints of insufficient testing and protective kit for medics and questions about whether Johnson, before he fell ill with COVID-19, was too slow to impose a lockdown.

“Amidst this sobering death toll, there are also some positive signs from the data that we are starting to win this struggle,” said Foreign Secretary Dominic Raab, deputising for Johnson while he recovers.

“But we still have a long way to go,” Raab said. “We’re still not past the peak of this virus.”

The government’s panel of scientific advisers is due to review the evidence on the effectiveness of social distancing measures this week, but Raab signalled that was unlikely to result in any easing of restrictions.

“We don’t expect to make any changes to the measures currently in place at that point, and we won’t until we’re confident as we realistically can be, that any such changes can be safely made.”

That moment could be several weeks away. The Chief Scientific Adviser Patrick Vallance said he expected the number of daily deaths from coronavirus to continue to rise this week, then to plateau for two to three weeks before falling.

Johnson left London’s St Thomas’ Hospital on Sunday after spending a week there, including three nights in intensive care. He said “things could have gone either way” for him while he was hospitalised.

He is now recuperating at Chequers, his official country residence, with his pregnant fiancee Carrie Symonds. It is not clear when he will return to work.

There has been widespread sympathy for him over his illness, but in his absence the government faces daunting trade-offs between the needs of the health service and of the economy, with national morale also at stake. 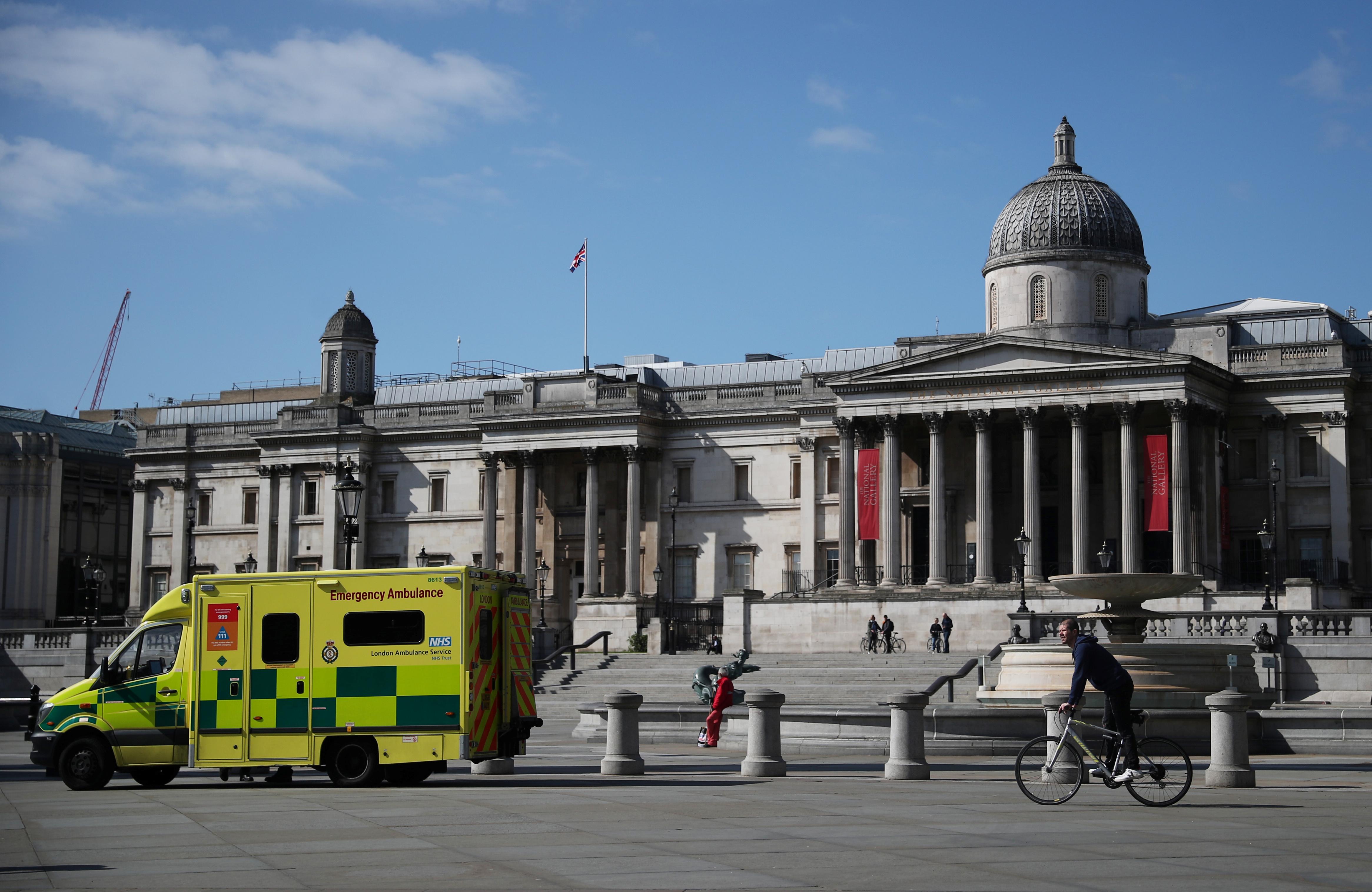 Finance minister Rishi Sunak has told colleagues Gross Domestic Product could shrink by up to 30% this quarter because of the coronavirus lockdown, The Times newspaper reported, adding Sunak was pushing for restrictions to be eased.

The comments were neither confirmed nor denied by officials.

On the other hand, a relentless flow of grim news ensured that the human cost of the outbreak remained in sharp focus.

The government’s chief medical officer, Chris Whitty, told the news conference 13.5 percent of care homes for the elderly across the country had reported coronavirus outbreaks, including 92 individual homes in the past 24 hours alone.

In County Durham in northern England, the Stanley Park care home confirmed that 13 of its residents had died after displaying symptoms of COVID-19.

In Edinburgh, Scotland’s top medical officer asked the public not to delay relatives’ funerals in the hope that social distancing measures would soon be lifted, because such delays would risk overwhelming mortuaries and funeral homes.

At the Downing Street news conference, Raab was defensive when asked if the government should have introduced the lockdown sooner and whether to do so would have saved lives – a recurring question as the death toll has soared. 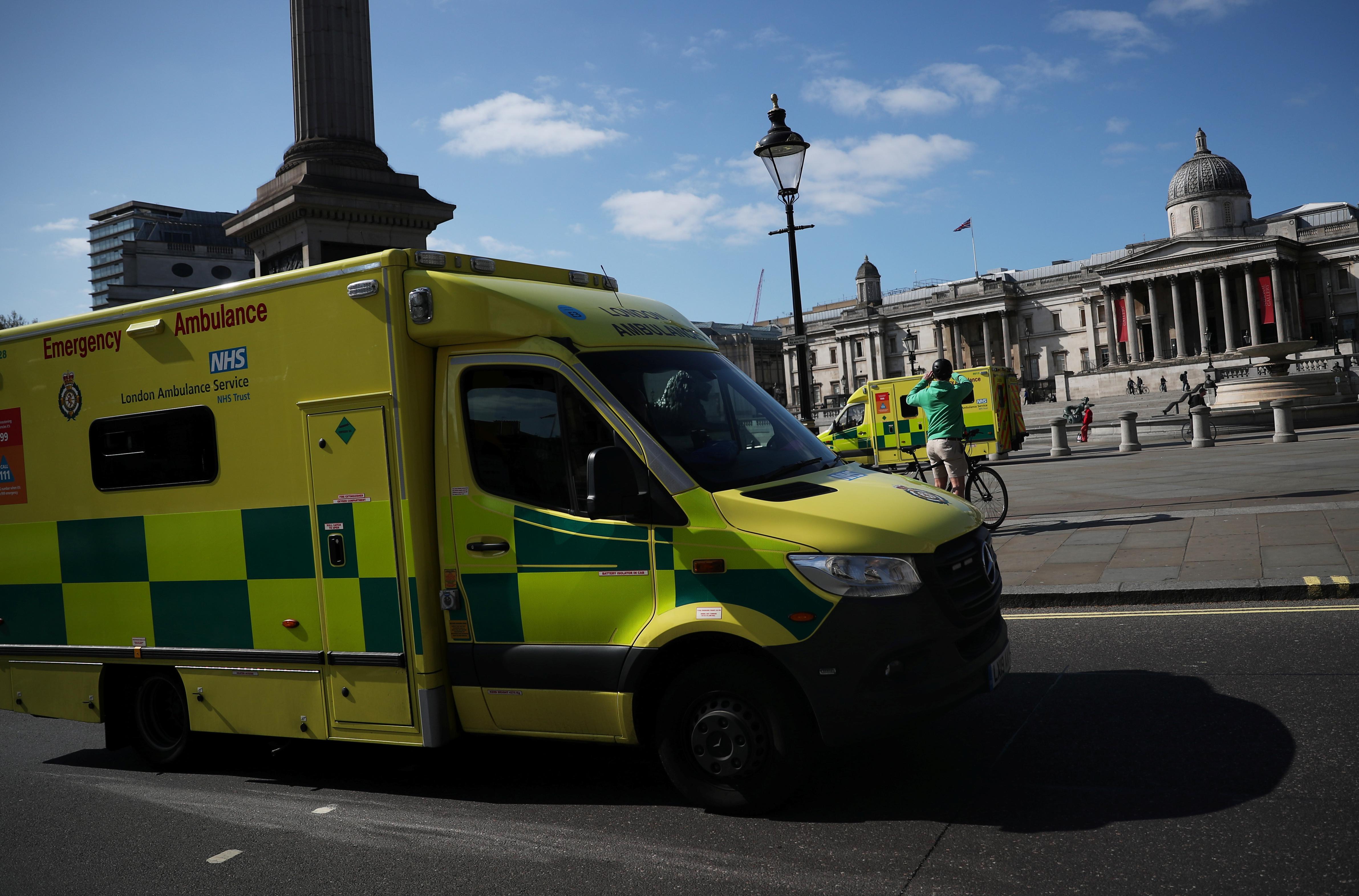 “I don’t think it is clear. I don’t think those comparisons (with other countries like South Korea) are like for like because of where we are on the curve,” he said.

Asked to apologise to National Health Service staff who have reported a lack of personal protective equipment on the frontline, Raab did not do so.