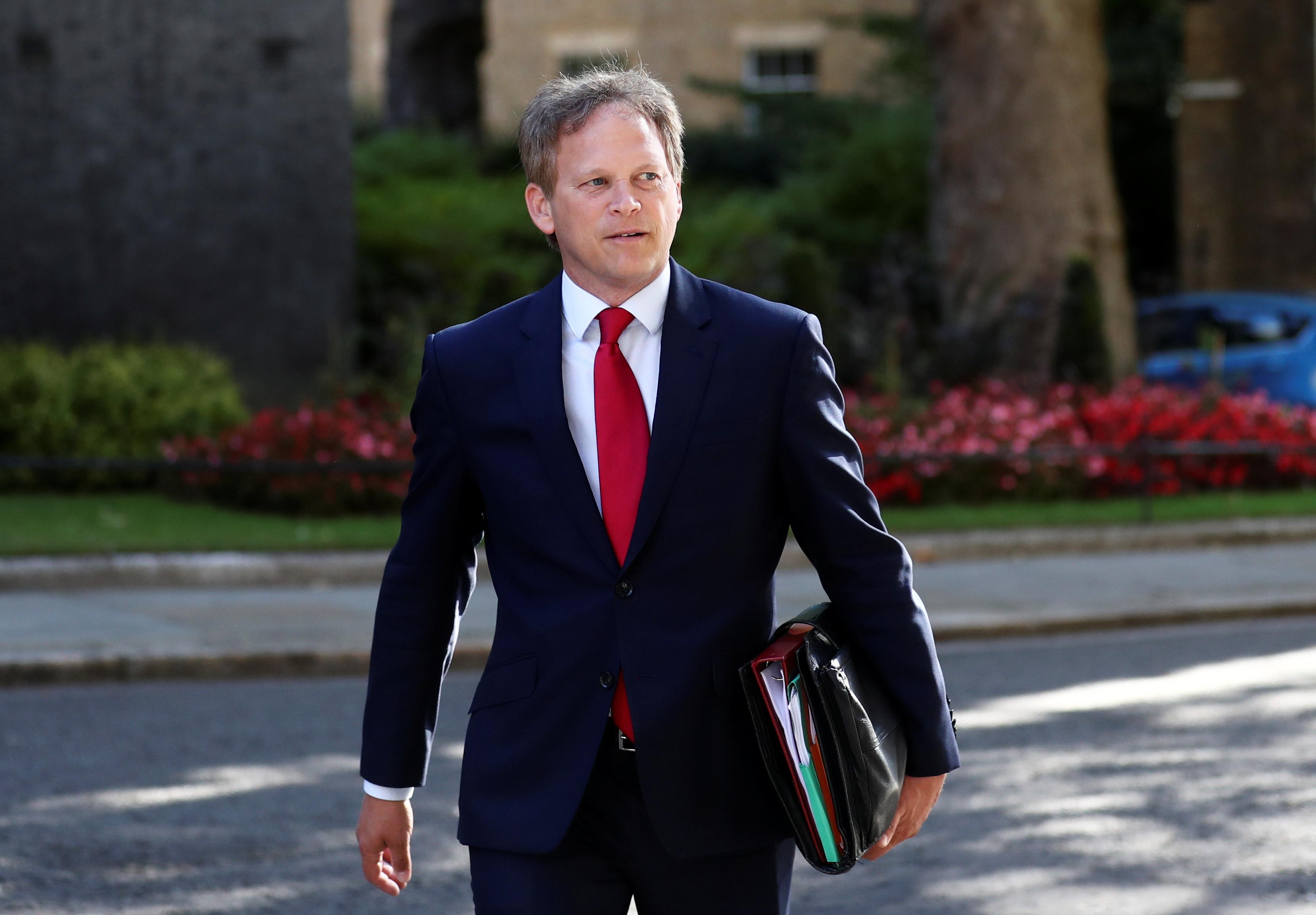 LONDON (Reuters) – Britain’s transport minister is heading home early from his holiday in Spain, the Sun newspaper reported, after the government introduced a two-week quarantine rule which prompted a backlash from Madrid, airlines and tourists.

“I think it’s right to get back to work in the UK as soon as possible in order to help handle the situation,” Grant Shapps was quoted as saying in a statement reported by the Sun.

“The sooner I get back from Spain myself, the sooner I can get through quarantine.”

A spokesman at Britain’s Transport Ministry did not offer an immediate comment when contacted by Reuters. The Telegraph newspaper also reported he was flying home.