As children played in early falls, forecasters warned of snow and ice across much of England and Wales with the South tipped for its first flurries this winter plus floods today and tomorrow. Northerly winds may bring frost and ice as temperatures dive to 1C in northern England and to 5C in the South.

Met Office chief meteorologist Paul Gunderson said: “An Atlantic frontal system looks likely to bring a mixture of rain, sleet and snow. There is then a risk of further snow moving south across Scotland, northern England and the Midlands.”

The Met Office’s Alex Burkill warned of rain turning to ice in North Wales and north-west England last night as temperatures plunged. It is expected to be 4-7C across the UK today, before turning cold in the evening with a widespread frost.

He said: “The amount of snow would be disruptive and impactful. We could still see a few centimetres building up. These areas don’t usually see that much.” 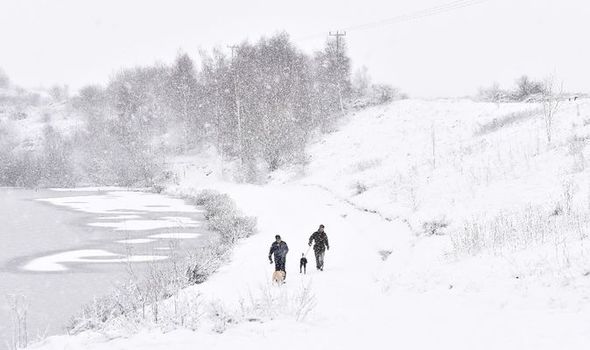 Rivers in south Cotswolds started to recede after flooding of homes during Storm Bella.

Cotswolds Council leader Joe Harris urged Thames Water to clear sewage mixed with floodwater. “We have witnessed carers arriving to provide essential personal care to elderly and vulnerable residents and being forced to wade through sewage,” he said. 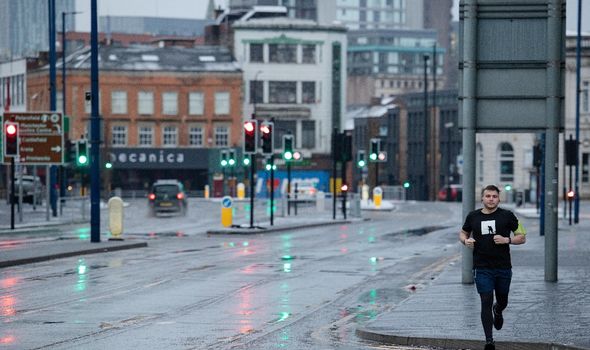 The New Year is likely to have a chilly start with temperatures last night expected to be -10C in western Scotland.

John Hammond, chief forecaster at WeatherTrending, said: “This cold is set to stay with us for at least another two weeks.

“Those of us who haven’t seen snow yet will eventually.”