President Putin’s military forces have been rapidly depleted by Ukrainian troops operating remote drone attack systems. Video footage from Ukraine captured a startling explosion as a Russian tank erupting into a catastrophic storm of flames. Prior to the strike, the Russian ‘Z’ symbol of support for the invasion of Ukraine can be seen painted brazenly across the front of the military vehicle. With intelligence reports suggesting Russia is already struggling to adequately supply invading forces, drone technology afforded to the Ukrainian military is set to further pummel the Kremlin’s army.

The system used in the attack has been identified as an unmanned combat aerial vehicle, more commonly referred to as a combat drone.

The UK Ministry of Defence has recognised the effectiveness of such weapons in the defensive efforts and the Government has pledged to bolster Ukraines military by supplying further drone systems.

A statement from the Ministry of Defence said: “The UK will supply scores of artillery guns, hundreds of drones and hundreds more anti-tank weapons to Ukraine in the coming weeks.”

Defence Secretary Ben Wallace added: “The scale and range of equipment we are providing demonstrates the strength of our resolve.” 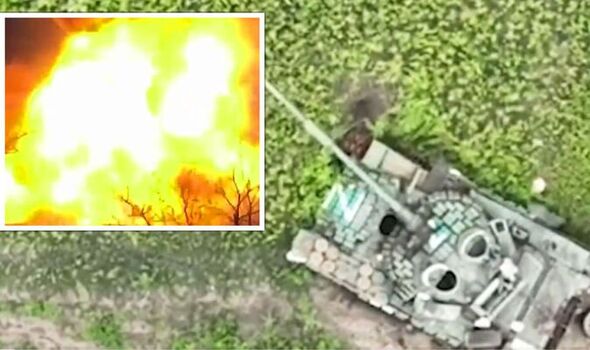 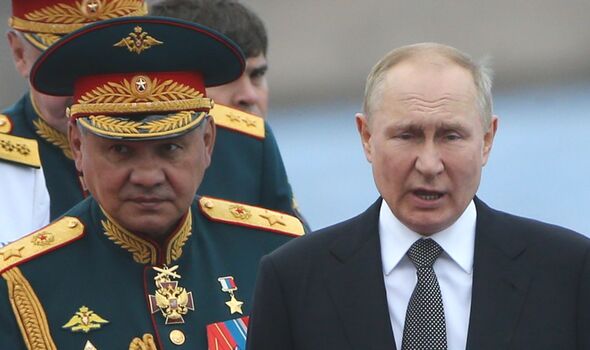 Following the success of Ukrainian drone attacks, the Kremlin has struggled to fulfil the demand for advanced military equipment on the frontline.

A Government intelligence statement read: “Russia is unlikely to be capable of fulfilling some export orders for armoured fighting vehicles because of the exceptional demand for vehicles in Russia’s own forces in Ukraine and the increasing effect of Western sanctions.”

The statement added: “[Russia’s] military industrial capacity is now under significant strain and the credibility of many of its weapon systems has been undermined by their associations with Russian forces’ poor performance in the war.” 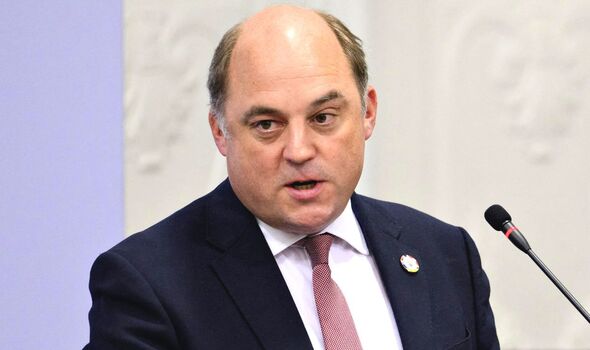 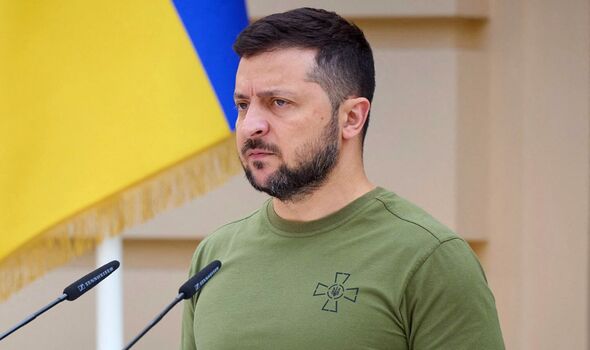 Russia has suffered the confirmed loss of over 5,000 pieces of advanced military equipment since the conflict began in February.

The true statistics are likely to be far higher as the data only includes reported equipment losses that can be evidenced with photo or video proof.

In an analysis of recent Russian military activity in Ukraine, the Ministry of Defence said: “Russia has not been able to generate capable combat infantry in sufficient numbers to secure more substantial advances.” 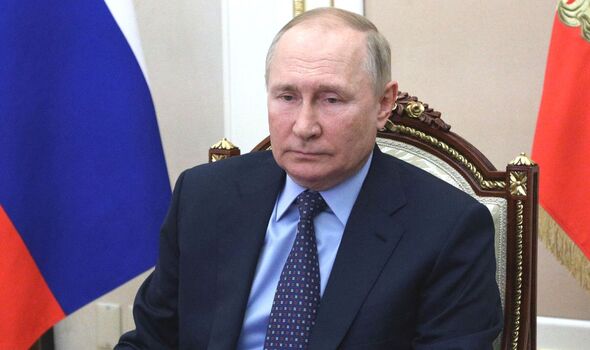 Echoing Britain’s military aid plan, global allies of Ukraine have pushed to supply more drone systems as the technology has proved highly effective on the battlefield.

The US has committed to delivering approximately 700 phoenix ghost drones for use among Ukraine’s defending military forces.

In the coming weeks, the UK is expected to announce a further package of military aid, including hundreds more sophisticated drone systems, in line with the support plan pledged by Boris Johnson in June.

Read next:
Why we can trust Liz Truss on defence, says MARK FRANCOIS
Global world order is changing – Has the US finally lost its grip?
Putin’s advance to crumble as Russia sacrificed best troops early
Make no mistake Putin now in charge of Europe as EU cash feeds his war
Putin’s allies LOSE IT over footage of life returning to normal