Tory MP Sir John Redwood reflected on the possibility of member states leaving the EU after Brexit. During an interview with Express.co.uk, Mr Redwood insisted it would be “unthinkable” for France to leave the bloc. He noted Emmanuel Macron’s party La Republique En Marche and other pro-EU parties remain more popular than anti-EU parties.

He added France remains one of the key forces within the European Union.

He said: “In France, there is obviously a challenge to the EU project.

“But so far all the parties that want to stay in the EU have had more numbers and votes and France has continued to support it.

“It is almost unthinkable that France would want to leave because France and Germany are the main drivers, the central axis of the European Union project.” 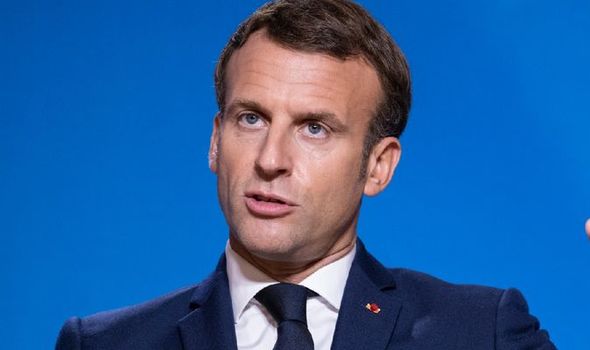 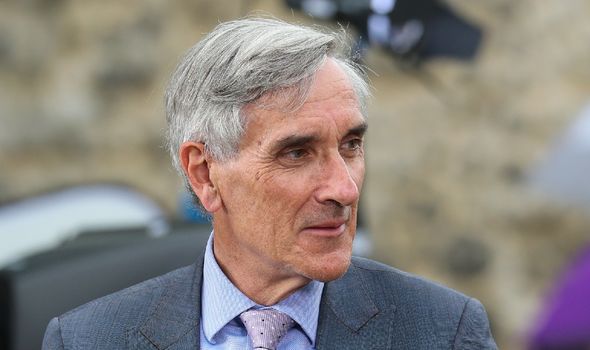 Following Britain’s exit from the European Union, the eurosceptic movement in France has been aptly named Frexit and has already started to gain some momentum as a campaign group.

Earlier this week Les Patriotes’s Florian Philippot argued that leaving the EU was like “leaving prison.”

These comments come after Rassemblement National (RN) MEP Jordan Bardella said that France leaving the EU will not happen.

Mr Redwood also argued it was unlikely a key player like Italy would opt out of the European Union any time soon. 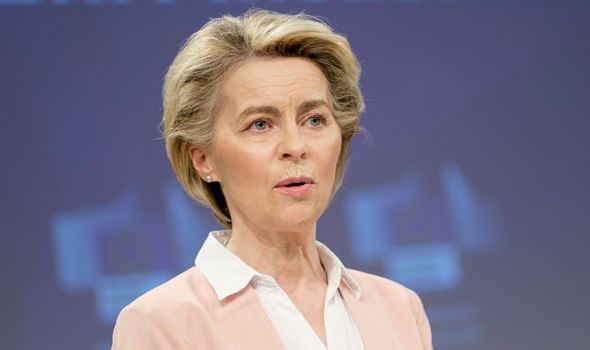 He said: “Other nations leaving the EU doesn’t look likely to me in the foreseeable future.

“It is true that there are some eurosceptic movements and more eurosceptic parties in different countries across the continent.

“But Italy has just come together behind a strong united front for the time being with a range of political parties that are very much cooperating with the European Union and wish to stay in the euro and be full partners.”

The Tory MP admitted the EU still had issues to resolve regarding the shared currency if they wanted to prevent economic and political tensions. 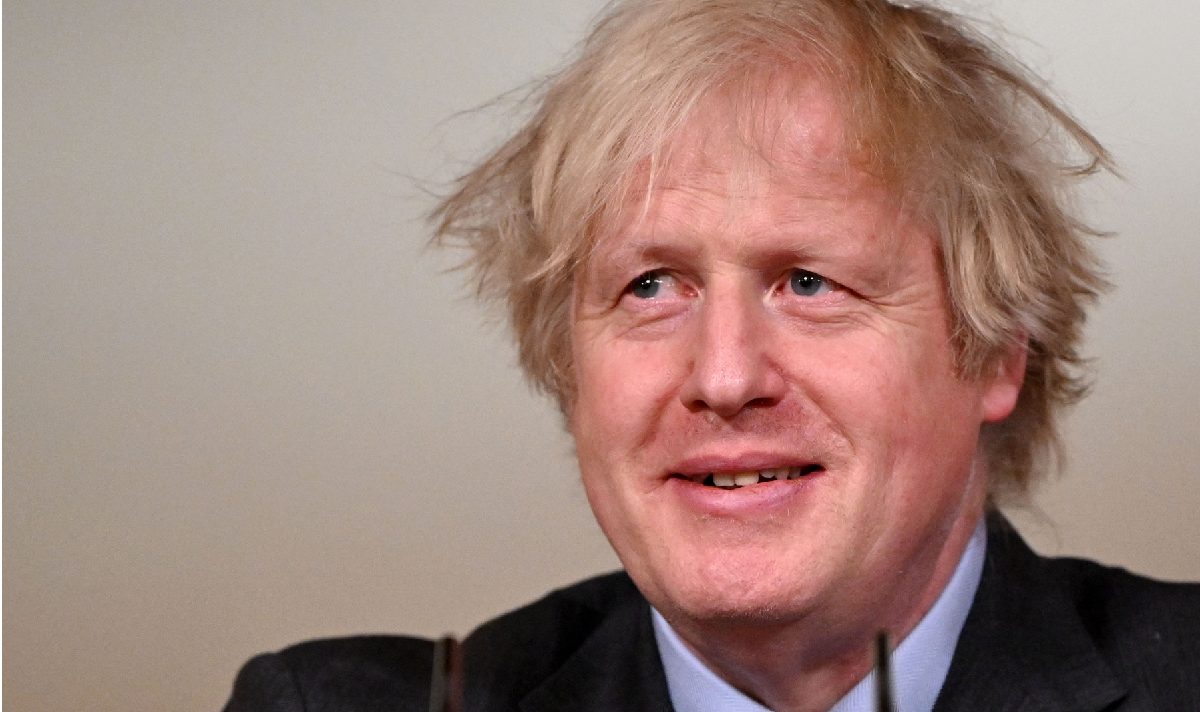 He said: “I wish them well, I think in order to make a bigger success of their currency they do need to have bigger budgets and transfers.

“It is a personal view and I understand that is a contentious issue within the EU itself.

“But looking at countries and currencies in the past and what has worked, there is a lot to be said to for allowing quite general transfers between the richer and poorer areas of a currency union.

“Otherwise you can get economic and even political tensions.”