The EU’s COVID-19 vaccine rollout is gathering pace after months of delays. In May, over 20 percent of the population in each of the majority of member states had received a vaccine. The island state of Malta is leading the way with over half its population having been inoculated.

Plans for holidays to Europe were largely off the cards even in April, but several EU countries have now made it onto the UK’s green or amber travel list.

Crucially, internal commission estimates seen by The Guardian suggests that supply – the biggest problem in the early months of the year – should not be an obstacle to further acceleration.

Yet, the brief period of supply failures threw the EU’s vaccination effort into turmoil, offsetting diplomatic and political tensions, especially with the UK.

Dr John McCauley argued that the tumult showed how the EU and the countries in it were largely unready for issues that affected the bloc as a whole. 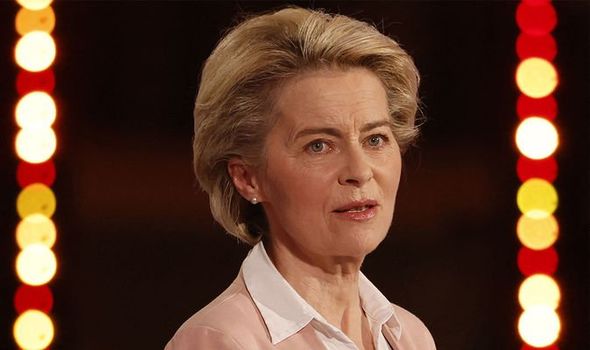 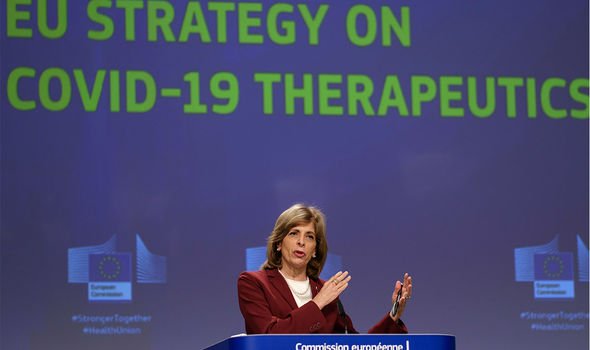 Speaking to Express.co.uk just as European Commission President Ursula von der Leyen threatened the UK’s vaccine supplies, he said: “The problem with a lot of this is that every year for decades the Department of Health will have been negotiating with flu manufacturers on the supply of flu vaccines, either for the UK, or Scotland, Wales, England and Northern Ireland in different negotiations.

“They do this every year, a year in advance, so they know what they’re doing; they enter and start the negotiations.

“Within the European sector there was this idea of the EU Commission, making one set of negotiations for the whole of Europe.”

The Director of the WHO-backed Worldwide Influenza Centre continued: “Now, why? Why weren’t individual countries doing it?

“I think it’s probably because a lot of countries didn’t have any experience in negotiating really difficult contracts about vaccine delivery, about how many doses, what number of doses over what time period. 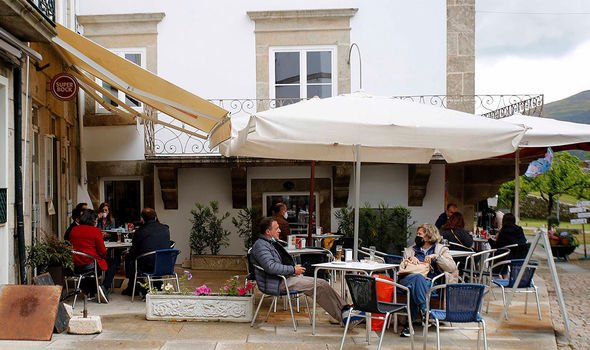 “It could be that because of this lack of experience the Commission took over and did this.

“Across the whole of Europe were they as experienced as arranging for vaccines to be delivered as they needed to be? I expect that’s a problem.

“They handed the responsibilities on and it became a much bigger thing, which became more difficult to manage.”

Last year, countries in Europe agreed to hand over power to the EU to negotiate the purchase of vaccines on their behalf.

The bloc sold it as a way for member states to save money on doses and prevent being forced into competition with each other. 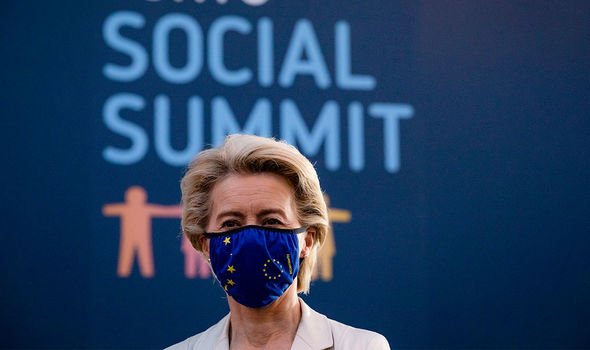 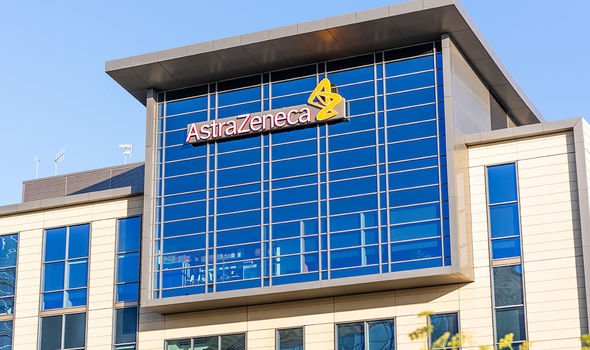 At the time, the UK opted not to participate in the programme, much to the dismay of many Remainers like Labour leader Sir Keir Starmer who wanted to stay in the European Medicines Agency.

Then Business Secretary, Alok Sharma, decided against joining the vaccine programme for concern over “costly delays”.

A Government source told The Daily Telegraph: “The terms just weren’t right for us. The EU scheme wouldn’t allow the UK to do anything more than it currently is.”

The EU started to threaten the UK’s vaccine supplies after it complained the country had unfair advantage in contracts it signed with vaccine manufacturers. 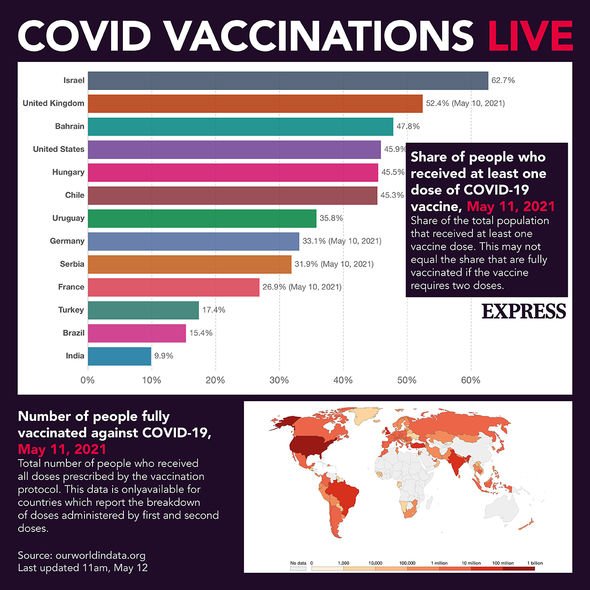 In late March, the bloc drew attention to the 10.9 million jabs it had exported to the UK since February, and said it was not aware of any vaccines having gone the other way.

The EU stopped the threats on the condition that more transparency from the UK and other countries on the number of doses they have exported be displayed, also urging AstraZeneca to deliver what it had promised.

While just 14 million doses were delivered to member states in January, 28 million in February and 60 million in March, officials said that 105 million had arrived into the hands of healthcare workers in April. 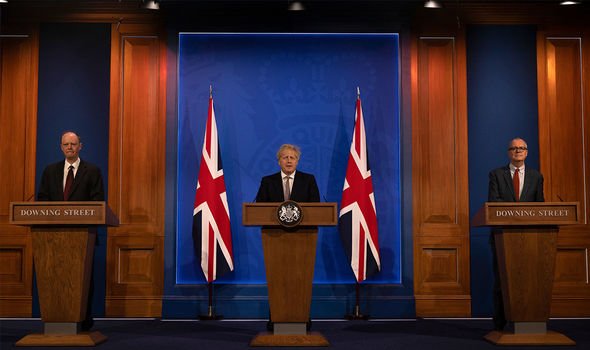 In all, the Commission hopes to secure around 125 million doses this month and 200 million in June.

This would put the bloc on track to have an annual capacity of four billion doses a year.

Meanwhile, in the UK, 35 million people have received at least one dose of a vaccine.