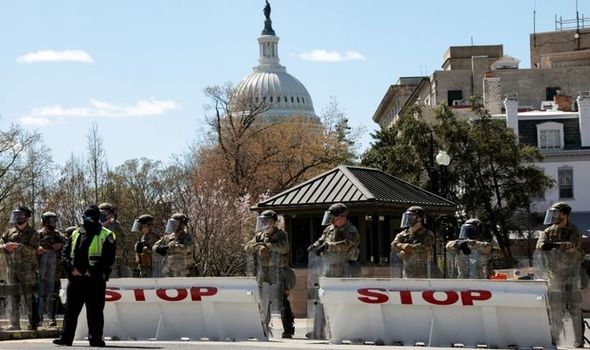 Capitol Hill Police said two members of the force, along with the suspect, were rushed to a nearby hospital for treatment following the “critical incident”. The force said the historic building was locked down due to an “external security threat”. Reports also suggest shots were fired in the area.

Dozens of police cars, marked and unmarked, raced toward the Capitol building and all roads leading to the complex were blocked.

A helicopter was seen landing on the east front of the Capitol and members of the public were ordered to leave the area.

Videos from the scene showed what looked like two people on stretchers being loaded into ambulances.

Pictures showed a blue car crashed into a barricade. 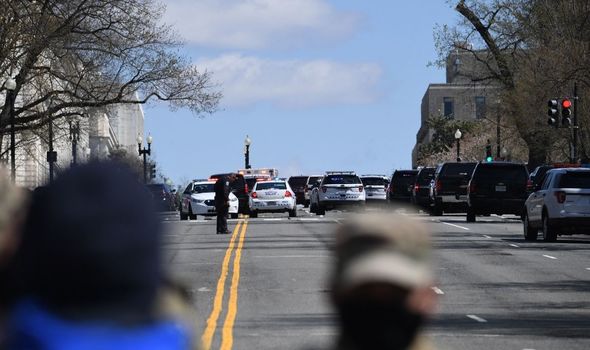 “A suspect is in custody. Both officers are injured. All three have been transported to the hospital.”

They later added a correction that the incident had happened on Constitution Avenue, not Independence Avenue.

This is a breaking news story… More to follow…