Kanye West is said to have dropped out of the 2020 US presidential election. However, he may still be officially running for president after someone filed a presidential bid form with the US Federal Election Commission under the ‘Kanye 2020’ name.

It comes just hours after reports claiming the US rapper was set to pull out of the presidential race amid catastrophically low polling numbers.

According to the Metro, some polls showed Mr West had the backing of just two percent of voters.

Mr West announced his bid to run for president just 12 days ago in a tweet which read: “We must now realise the promise of America by trusting God, unifying our vision and building our future.

“I am running for president of the United States!” 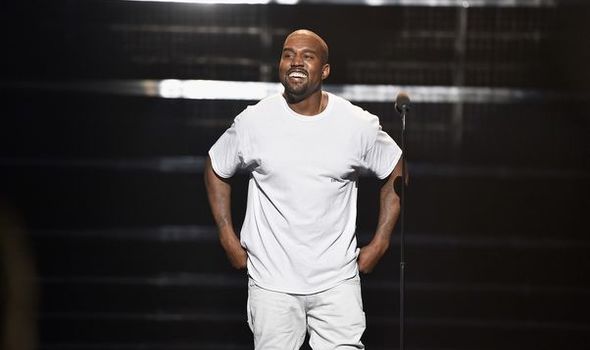 The US rapper is set to go up against current Republican president Donald Trump and main Democrat opponent Joe Biden.

Mr West said on July 8 he would make a decision on whether or not he would officially run for president within 30 days’ time from that date.

However, observers noted Mr West had already missed the deadline to get on the voting ballot in a number of US states by the time he announced his presidency.

The rapper is also said to have failed in an attempt to get his name on the ballots in the state of Florida. 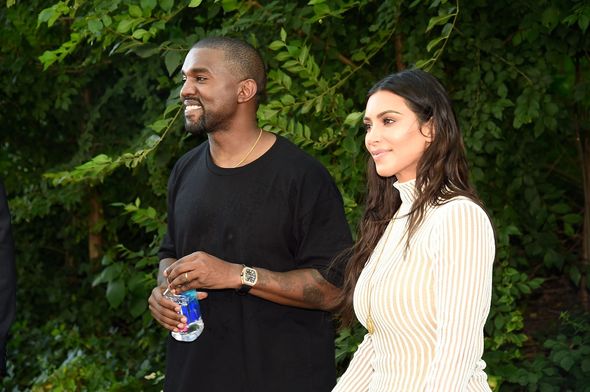 However, despite the setbacks, fresh evidence Mr West is pushing ahead with his campaign plans has emerged in the form of a filing issued to the US Federal Election Commission.

The filing – known as Form 1, Statement of Organisation – declares the Kanye 2020 committee will serve as the campaign body for the rapper in his presidential bid.

It also declares “Kanye West” will serve as the candidate for the committee, and will run under the BDY party – a reference to ‘The Birthday Party’.

However, it is not yet known whether the filing is officially linked to Mr West himself. 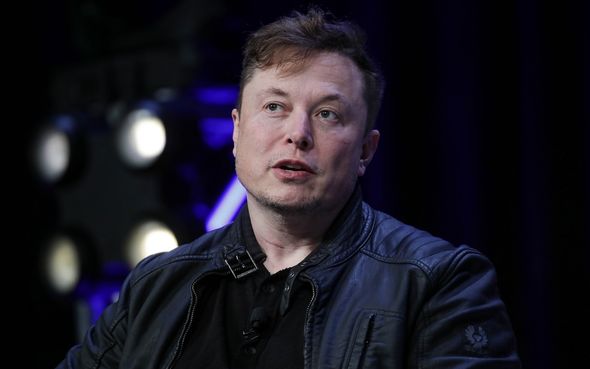 The filing was issued by one Andre Bodiford, who lists himself as the committee’s Custodian of Records and Treasurer. It is unclear who Mr Bodiford is.

According to the filing details, it was issued by ‘Kanye 2020’ – addressed to Cody, a city in Northwest Wyoming.

The situation has been further thrown into disarray after Mr West’s Twitter account was hacked by cryptocurrency scammers yesterday.

The hacks also targeted a number of other high-profile celebrities and billionaires including former president Barack Obama, Joe Biden, Elon Musk, and others. 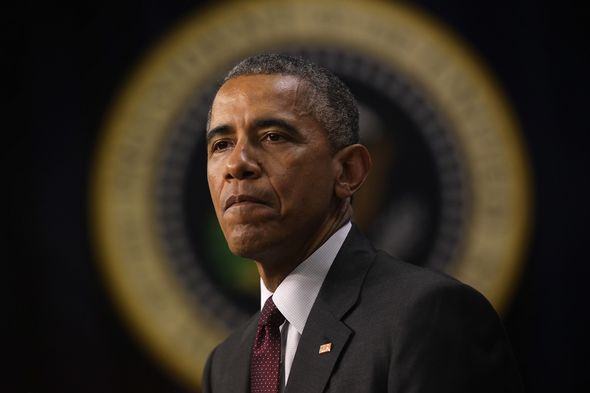 The hackers posted on the Twitter account of Mr Musk: “Feeling greatful [sic], doubling all payments sent to my BTC address!