US election results have handed a rare victory against an incumbent to Joe Biden, who soared to 279 Electoral College votes on Saturday. His victory means the newly-dubbed President-Elect can take office on January 20, 2021. But several high-profile Republicans and the President himself have disputed the results.

Which Republicans have recognised Joe Biden as President-Elect?

President Trump and many of his close associates have disputed the results of the 2020 election, alleging unfounded claims of election fraud.

They have stalled the incoming administration with legal challenges in several states, asking the courts to separate and recount ballots.

But this has not stopped national or international leaders recognising Mr Biden as President-Elect. 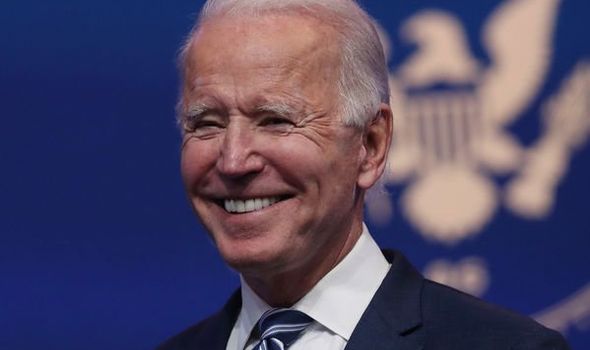 While many Republicans have refused to recognise him at home, a small circle of them have.

Several prominent conservatives have broken ranks to congratulate him.

They include Senators, Governors, Representatives, and even former presidents.

The following people have offered express congratulations – others have asked for Mr Trump to allow transition but not addressed Mr Biden as President-Elect: