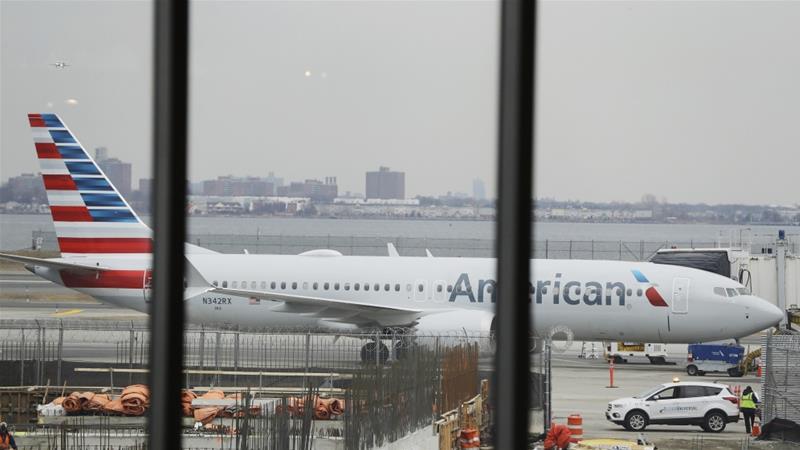 US legislators said after a briefing with the acting head of the Federal Aviation Administration (FAA) on Thursday that Boeing 737 MAX 8 and 9 planes will remain grounded for “weeks” at a minimum, until a software upgrade could be tested and installed in all of the planes.

FAA Administrator Dan Elwell told reporters on Wednesday the software update will be ready within a couple of months after regulators around the world grounded the plane following the second fatal crash of the 737 MAX 8 since October.

The FAA said on Monday it planned to require the upgrade, which it termed “design changes”, by April.

An FAA spokesman confirmed on Thursday that the FAA will not unground the aeroplanes until the software patch is approved and installed.

The software patch may not be enough to allow the planes to be ungrounded depending on the findings from the ongoing investigation into the crash of Ethiopian Airlines 302 that killed 157 people on Sunday.

‘World is looking to the FAA’

Boeing declined to comment, but said on Monday it would roll out the software improvement “across the 737 MAX fleet in the coming weeks.”

Representative Rick Larsen said after the briefing the software upgrade would take a few weeks to complete and installing on all aircraft would take “at least through April.” He said additional training would also have to take place.

Larsen, the top Democrat on the House’s aviation subcommittee, said despite the fact that the FAA was the last major regulator to ground the plane, the “rest of the world is looking to the FAA to lead the effort on the fix and to make a decision about ungrounding the aeroplanes.”

Representative Peter DeFazio, the chairman of the House Transportation and Infrastructure Committee, said the software upgrade will result in the aeroplanes behaving more like older versions of the 737.

The upgrade will revise an automated protection system called the Maneuvering Characteristics Augmentation System, or MCAS, which come under scrutiny in October’s fatal Lion Air crash in Indonesia.

“After the pilot has tried to correct, the MCAS is going to not keep repeating itself, which is what it does now. It keeps triggering automatically and the pilot has to do it again,” DeFazio said, unless it is manually disengaged by the pilot. “It will essentially shut itself off.”

The upgrade will address if there is a disagreement between sensors, DeFazio said.

Legislators noted that there have been no confirmed incidents in 50,000 North America flights with the 737 MAX 8 and questioned if training by carriers abroad was an issue. 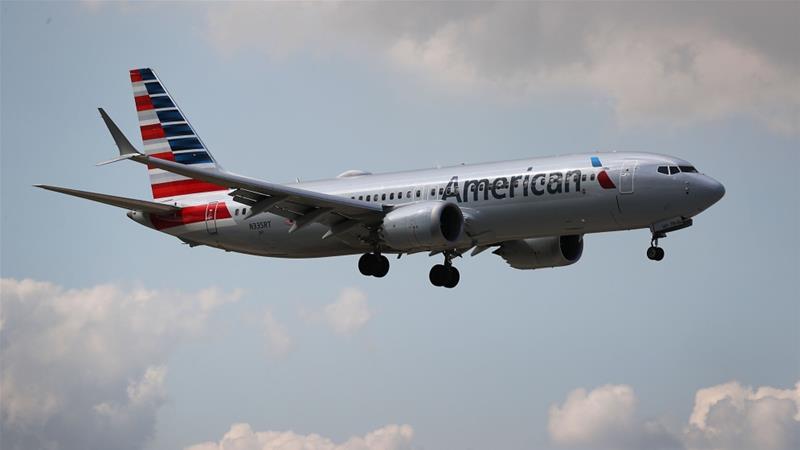