Sir Andrew, a former UK ambassador to Russia has slapped down the Kremlin amid NATO reports of a planned Russian nuclear weapons test. The use of a tactical nuke on the border of Ukraine is feared as Vladimir Putin looks increasingly desperate while Ukraine continues to claw back lost territory.

Sky News’s Kay Burley told the former ambassador: “We are hearing that NATO is warning its members that President Putin is preparing to conduct what has been described as a tactical nuclear test on Ukraine’s borders.”

She asked: “Do you think he would do that?

“I think it’d be enormously foolish. I can’t think myself see what targets he could hit with nuclear weapons, even qoute ‘tactical’ which are actually pretty powerful and horrible,” replied Sir Andrew 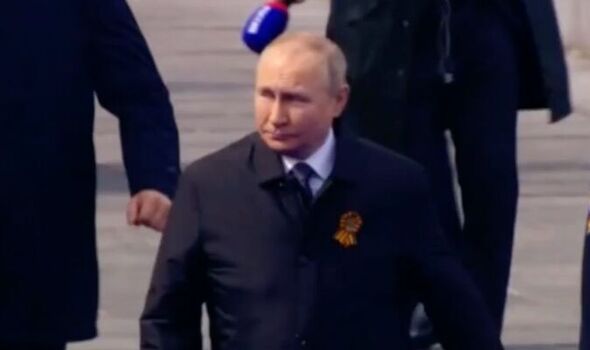 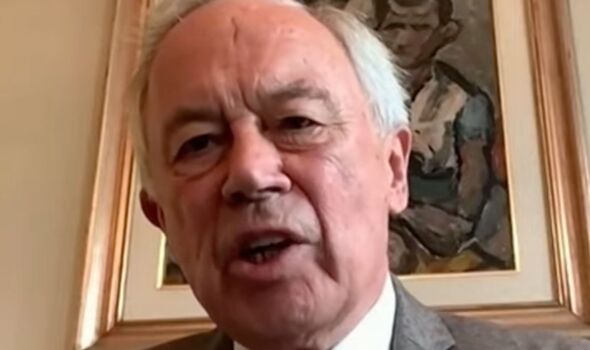 “It is not just us that wouldn’t welcome it to put it mildly.

“But it’s possible in desperation you will doing something like that.”

Burley replied: “I just wonder what sort of what reaction could be expected from the west if that’s what he does, given that it’s on the border and potentially within Russia, as opposed to in Ukraine?”