Senior Taliban leader Mullah Baradar arrives in Doha for the fifth round of peace talks with the US to end the conflict. 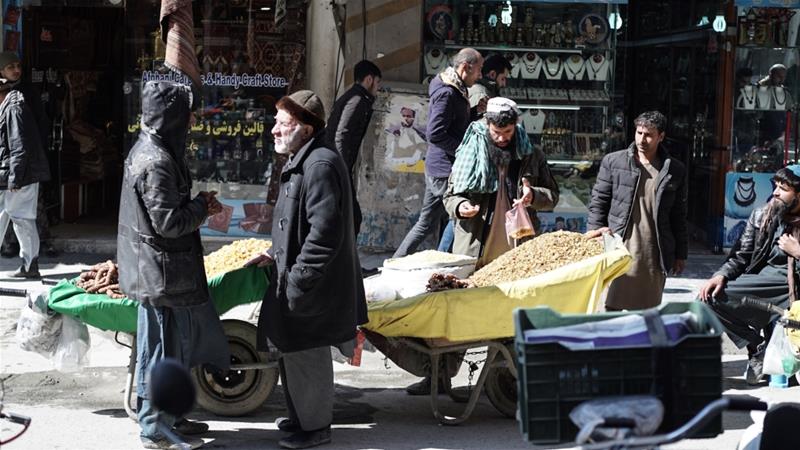 Kabul, Afghanistan – The United States and the Taliban sat down for the highest level of negotiations yet in the Qatari capital Doha aimed at finding a solution to the 17-year conflict in Afghanistan.

Mullah Abdul Ghani Baradar, who was appointed head of the Taliban political office in Qatar last month, arrived late on Sunday from Pakistan, where he had been held for years, a Taliban source in Doha told Al Jazeera ahead of the four-day talks.

The former number two of the Taliban group joined the fifth round of talks between Taliban representatives and US envoy to Afghanistan Zalmay Khalilzad, who has expressed hope for a peace agreement.