LONDON (Reuters) – The bells of London’s Westminster Abbey rang out for Prince Andrew’s 60th birthday on Wednesday even though he has stepped down from public life following a backlash about his friendship with convicted U.S. sex offender Jeffrey Epstein. 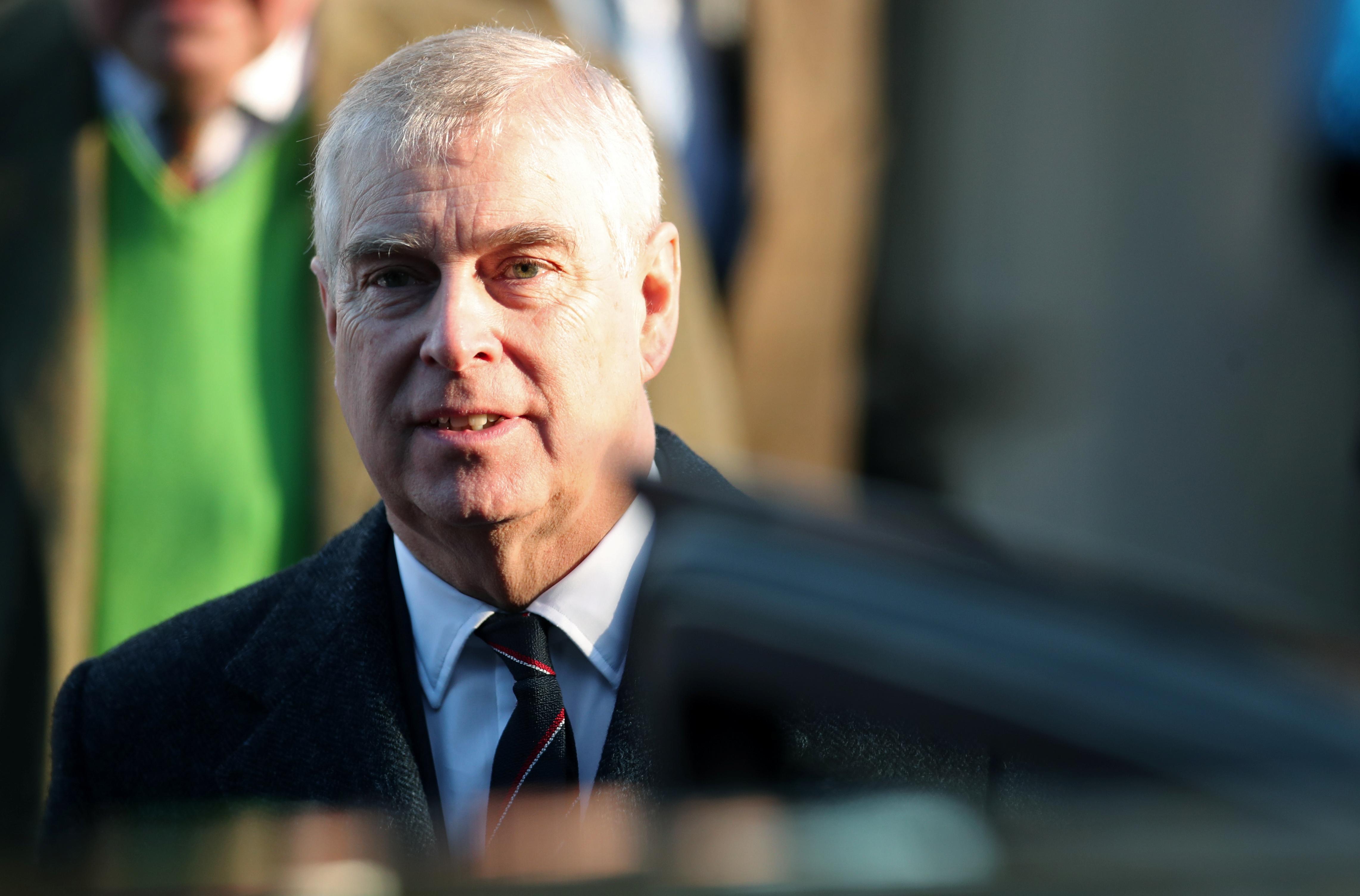 The birthdays of senior members of the British royal family, including Andrew’s, are traditionally celebrated with bell ringing at the Abbey, a so-called “royal peculiar” church under the direct jurisdiction of the monarch and the site of coronations, weddings and burials of famous Britons. The bells chimed at 13:00 GMT.

“Westminster Abbey is a Royal Peculiar and the bells are rung for the birthdays of HM The Queen and HRH The Duke of Edinburgh; their children; and … The Duke and Duchess of Cambridge and their children,” the Abbey said in a statement.

Andrew, Queen Elizabeth’s second son, stopped carrying out royal duties last year after giving rambling and contradictory answers in an interview about his friendship with the late financier Epstein, who was found dead in prison last year while awaiting charges of trafficking minors.

Andrew has denied an accusation by a woman who said she was trafficked by Epstein and forced to have sex with his friends, including the prince, when she was 17.

But there was a public outcry after he gave an interview, where he failed adequately to explain why he did not cut off ties with his friend earlier, or express much empathy with Epstein’s alleged victims.

Government buildings will no longer be required to fly the British national flag to mark Prince Andrew’s birthday, the Department for Digital, Culture, Media and Sport said.

The buildings are usually required to fly the flag on the birthdays of the Queen, her husband the Duke of Edinburgh and their children.

The royal family sent Andrew best wishes on his birthday, posting a picture of him as a baby alongside a portrait photo.

On Twitter, the family wrote: “On this day in 1960, Prince Andrew was born at Buckingham Palace, the first child born to a reigning monarch for 103 years.” Andrew’s older brother Charles was born in 1948, four years before Elizabeth became queen.

Meanwhile, his former wife Sarah Ferguson shared a photo of Andrew relaxing with two dogs gazing out of a window as she wished him happy birthday.