Fauci says ‘no doubt’ US has undercounted Covid-19 deaths

The country has officially lost over 581,000 people to the disease caused by the Sars-CoV-2 coronavirus – but a University of Washington study released Thursday estimated deaths at more than 900,000.

“That’s a bit more than I would have thought the undercounting was,” Dr Fauci told NBC’s Meet The Press. “But I think there’s no doubt… that we are and have been undercounting.”

The United States has reported over 32.6 million cases since the virus was first identified at the end of 2019 in China. 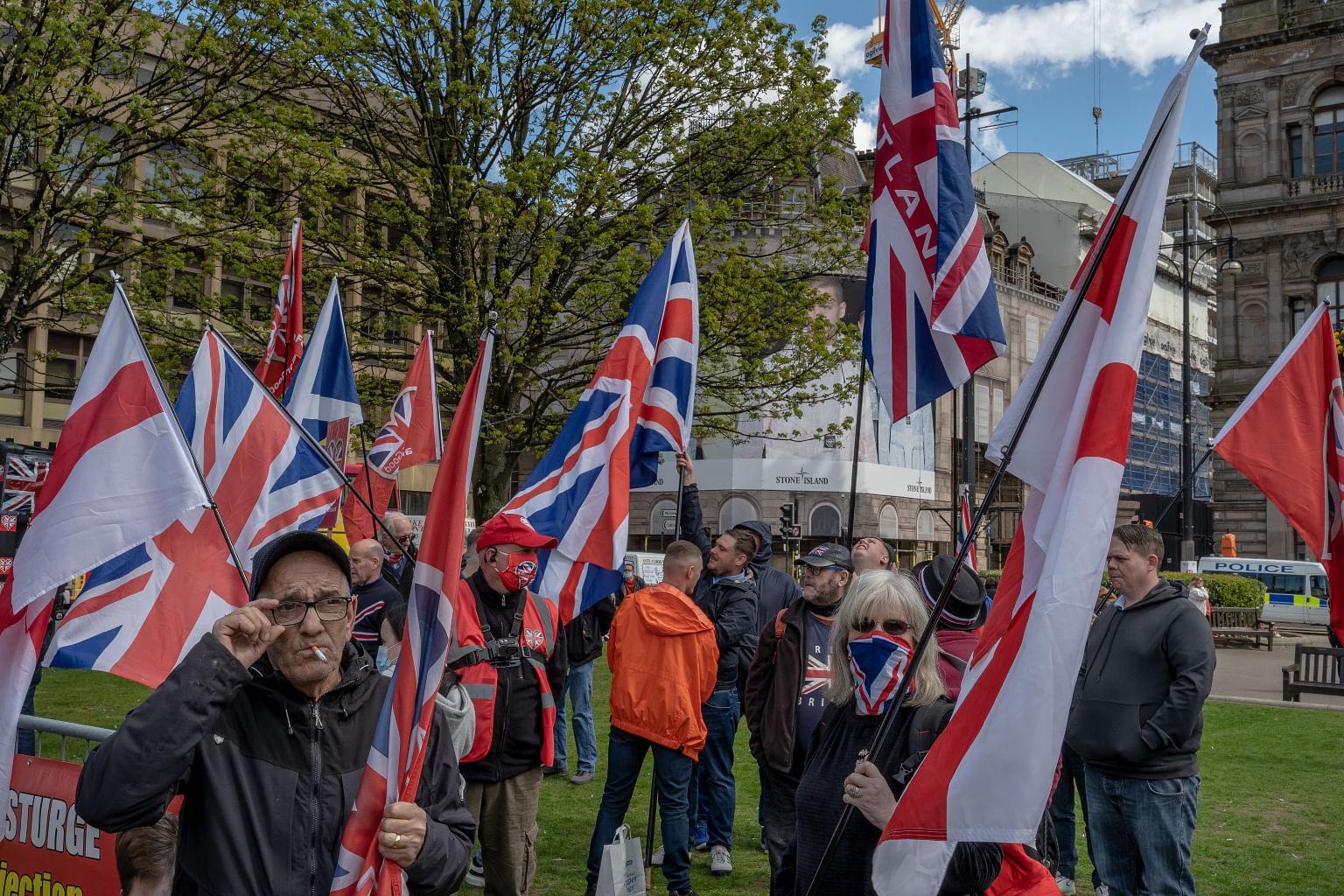 British and Scottish politicians on Sunday played down the risk of a legal battle over whether Scotland can hold an independence referendum, but provided little clarity as to how London and Edinburgh would resolve their differences on the issue.

Pro-independence parties won a majority in the Scottish parliament in elections held on Thursday, and First Minister Nicola Sturgeon said this gave her a mandate to push ahead with plans for a new vote on independence once the Covid-19 pandemic is over.

British Prime Minister Boris Johnson and his Conservative Party, which is in opposition in Scotland, strongly oppose a referendum, saying the issue was settled in 2014 when Scots voted against independence by 55% to 45%.

England to ease Covid-19 restrictions further on May 17 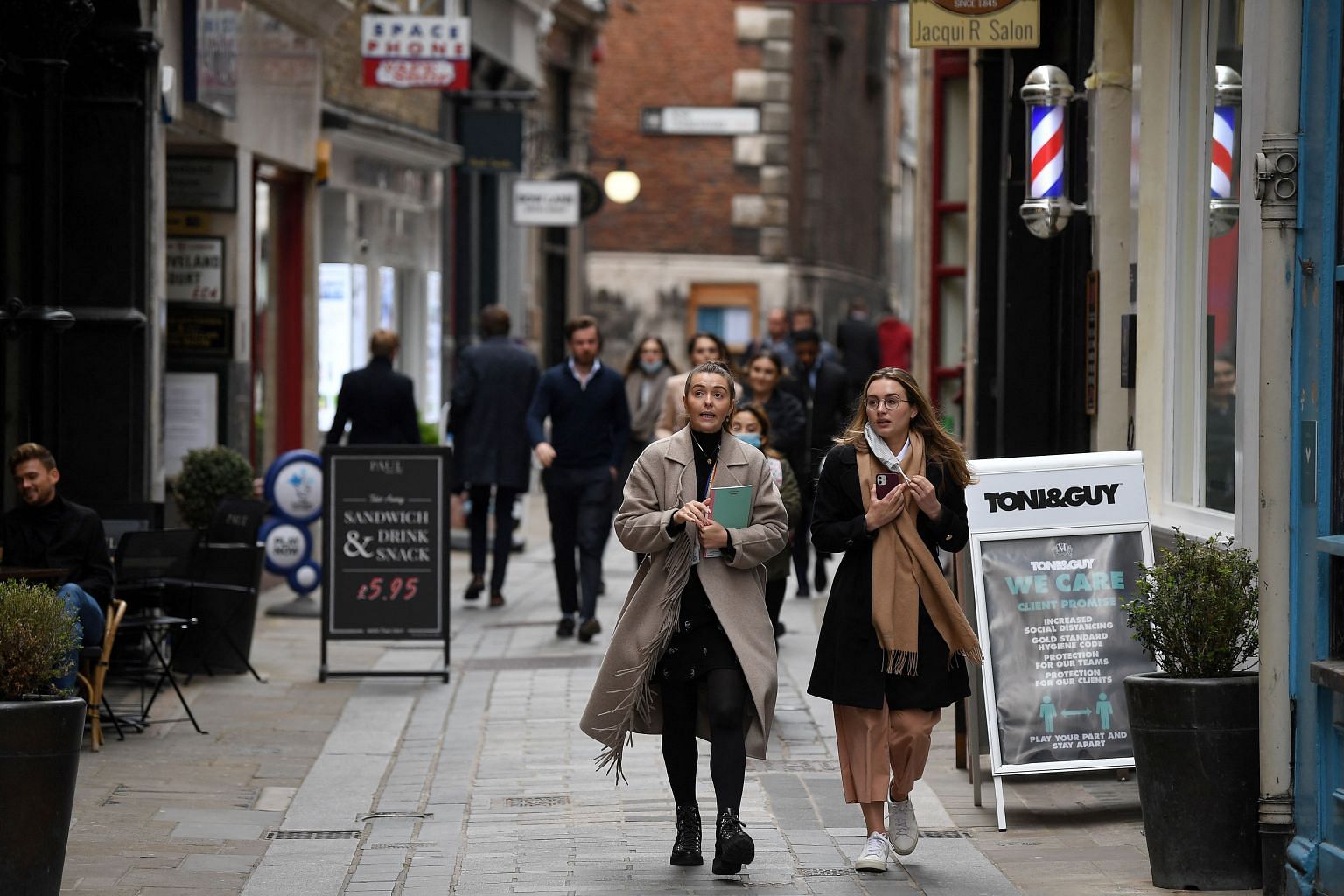 England will press ahead with plans to ease Covid-19 restrictions further on May 17, including allowing people to meet indoors, thanks to favourable data on infections and vaccines, the government said on Sunday.

The country is in the process of gradually lifting its latest lockdown over a period of months, in line with a four-step plan unveiled in February.

Under Step 3 of the plan, as outlined when it was first announced, people will be allowed to meet up indoors for the first time in months, in groups of up to six people or two full households together.

Divorce talks between Bill and Melinda Gates started in 2019 partly due to Jeffrey Epstein: WSJ 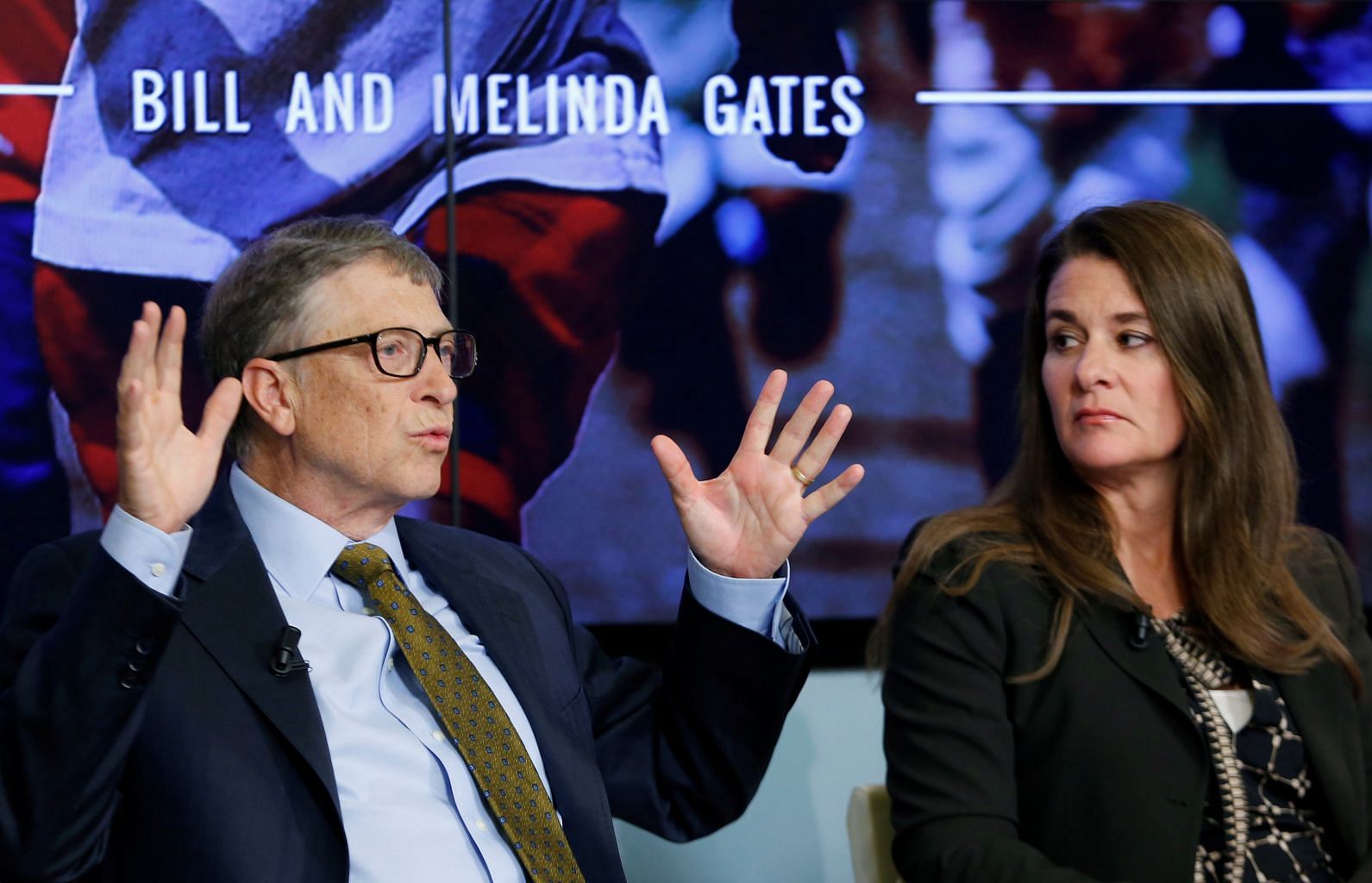 Melinda Gates began working with divorce lawyers well over a year before her split with Bill Gates was announced last week, partly over concerns about her husband’s dealings with convicted sex offender Jeffrey Epstein, according to the Wall Street Journal.

The 56-year-old spoke with attorneys from several firms as early as October 2019, saying the marriage was “irretrievably broken,” the Journal reported Sunday, citing documents and people familiar with the matter.

Her unease about her ex-husband’s ties to Epstein dates back to at least 2013, the paper said. 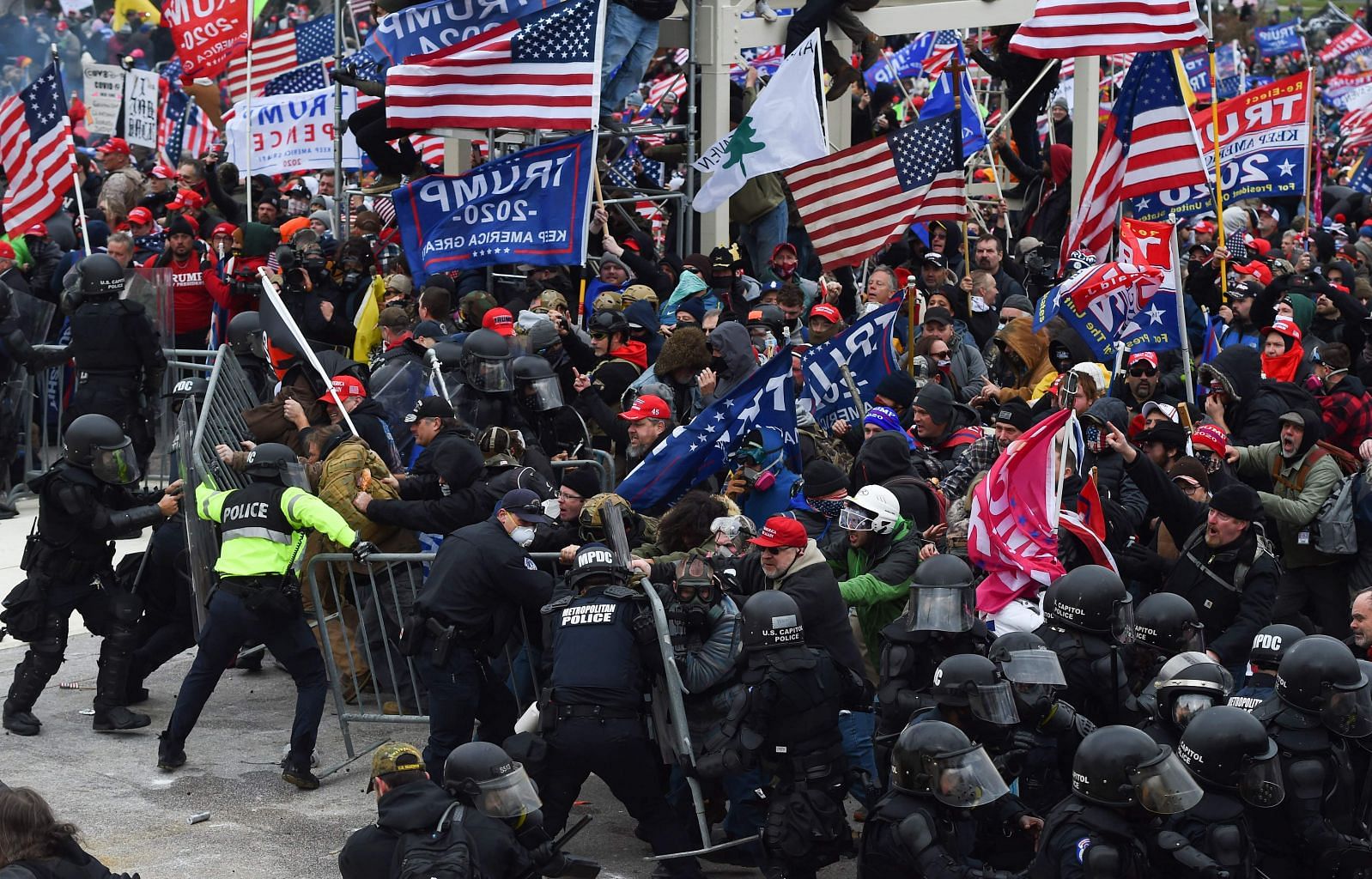 Donald Trump encouraged the Capitol rioters and so earned his Facebook ban, but the social media giant’s rules are in “shambles” and need fixing, the co-chair of the network’s oversight panel said Sunday.

The panel agreed just days ago that Facebook was right to oust the ex-president for his comments regarding the deadly January 6 rampage, though it sidestepped an overall decision on whether he will ever be allowed back.

“He issued these statements which were just egging on – with perfunctory asking for peace – but mostly he was just egging them on to continue,” oversight body co-chair Michael McConnell told Fox News Sunday.