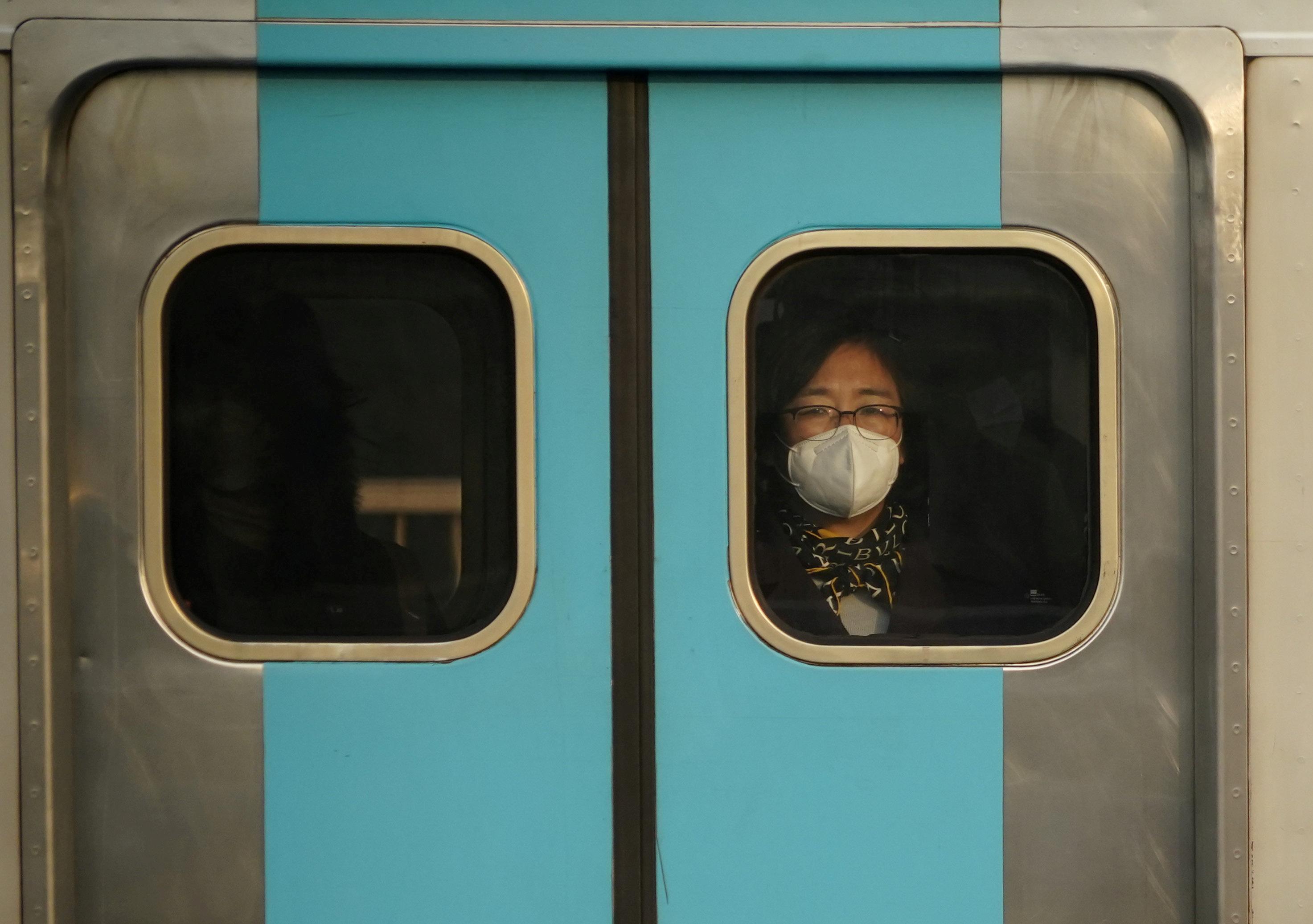 GENEVA (Reuters) – The World Health Organization (WHO) is in close touch with South Korea regarding a “cluster” of COVID-19 cases around the central city of Daegu, a WHO spokesman said on Thursday after authorities there described it as a “super-spreading event”.

South Korea reported 20 new cases of the coronavirus on Wednesday, including 14 people involved in an outbreak traced to several church services in Daegu.

“WHO is in close communication with the Government of the Republic of Korea responding to a cluster of COVID-19 cases that have been confirmed in the area of Daegu,” WHO spokesman Tarik Jasarevic said in a reply by email.

“WHO does not use ‘super-spreading’ as a technical term. However, there can be incidents of transmission where a large number of people can become infected from a common source. This can occur for a range of environmental and epidemiological reasons,” he added.