LISBON (Reuters) – Portugal has stepped up efforts to support its impoverished Roma communities during the coronavirus pandemic, but rights group say more help is needed as many families saw their income drop to zero with street markets and fairs shut across the country. 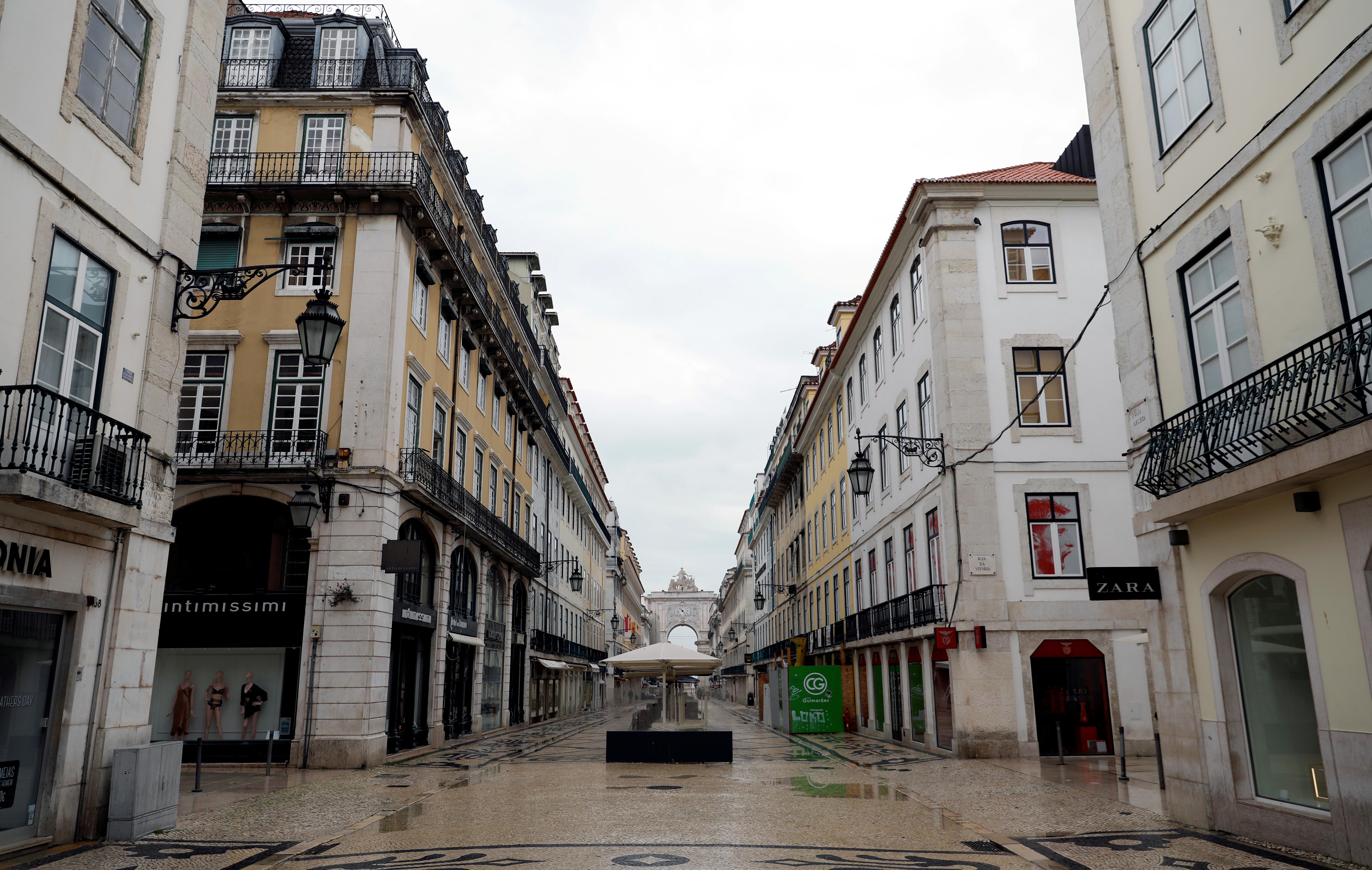 The country has been under lockdown since March 18.

After 33 people tested positive for the coronavirus at a precarious settlement in Moura, a municipality in the country’s Alentejo region, the government introduced specific measures aimed at Roma communities on Sunday, 26 days into the nationwide lockdown.

Home to around 200 people, the settlement was closed off, disinfected, and local authorities delivered food and medication to confined residents.

Initially, the struggling residents had to pay for the goods delivered, but Claudia Pereira, Secretary State for Integration and Migration, told Reuters those with no income were now getting it for free.

She said the government and local authorities will work to support “in the next days” other vulnerable Roma communities dotted around the southern European nation.

“Some of these communities live in places with no conditions, in tents and camps,” she told Reuters. “Some don’t have access to drinking water.”

Those with no income will get the essential goods for free. Those on so-called social integration benefits will pay a reduced rate.

The initial lack of support led activist Bruno Goncalves, from Letras Nomadas, an association helping Portuguese Roma communities, and others to buy food vouchers for some of the families in need.

Goncalves now fears government support will fail to reach everyone. He said there is “hunger in the community” because of the shut fairs and street markets. “Those who lived off selling two or three shirts a day are in a very complicated situation,” he said. “These people have no savings.”

The government introduced various other measures to help hard-hit families during the pandemic, including the temporary suspension of electricity and water shutoffs, as well as of some rent payments, and support for businesses.

But Goncalves said many Portuguese Roma, especially older people, find it hard to apply for government help. “There is too much bureaucracy and some people are illiterate,” he said.

The government admitted it was tough for some to get access to support, but guaranteed the next step to help Roma communities is to facilitate the process.

There are around 37,000 Roma people in Portugal, and, as it happens in other European countries, many are still victims of discrimination, poverty and social exclusion, according to a 2018 report by Portugal’s High Commission for Migration.

“The Roma are not counted,” Goncalves said. “We are often forgotten.”