WW2: Expert on dangers of shipwreck at bottom of Baltic Sea

The Manhattan Project was the infamous US research and development proposal undertaken by the US, UK and Canada at the Los Alamos Laboratory to develop nuclear weapons. Engineers under the direction of nuclear physicist Robert Oppenheimer designed two fission bombs – the Little Boy and Fat Man that were dropped on Japan. But according to declassified files, there were plans for a third bomb to be dropped on August 19, 1945, had the Japanese not surrendered – and some say Tokyo would have been its target.

And YouTube channel Dark Docs detailed how scientists in the US had the capacity to fill that request.

The narrator said: “Otto Robert Frisch was an Austrian physicist who fled from Nazi Germany to western Europe, where he became a specialist in nuclear fission.

“He eventually worked as part of the British delegation at the Manhattan Project, before finally moving to the US and joining a team at Los Alamos.

“His primary responsibility while at Los Alamos was overseeing the research and development of enriched uranium weapons, like the type used in the Little Boy bomb dropped on Hiroshima. 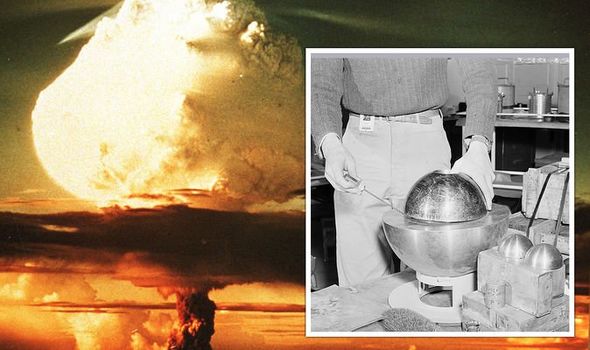 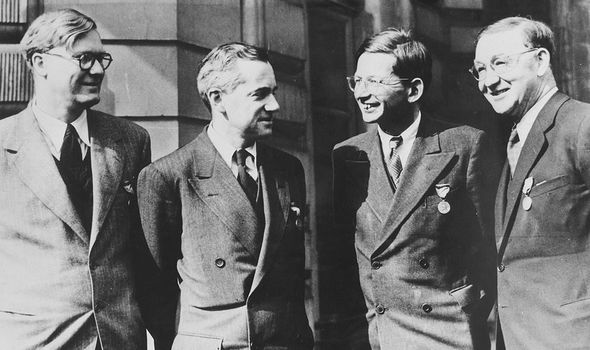 “But his other major work during his time at the lab was leading the Critical Assembly Group, which included, among others, Harry Daghlian and Louis Slotin.

“Frisch was responsible for the concealing of the Dragon’s Tail experiment.”

The series went on to detail how a third core was developed.

It added: “The first two plutonium cores developed by the Manhattan Project received the bulk of the attention.

“But the project actually produced three plutonium cores at the cost of over $500million (£362million) each – and that was in 1940. 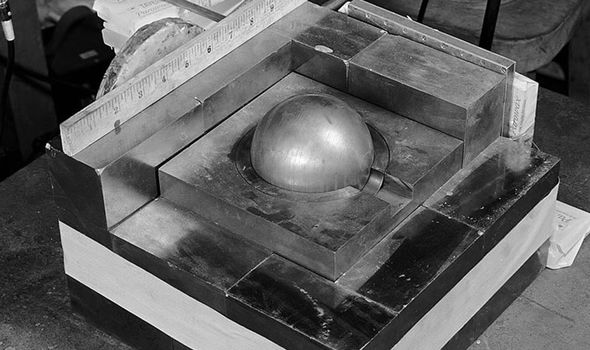 “The third core – originally nicknamed Rufus, had been built as insurance.

“It was intended to be used as a third weapon against Japan if needed.

“But with the war ending, it did not have an immediate purpose and so it was kept safe and secure at Los Alamos.”

Thankfully a third bomb was not dropped.

The surrender of Imperial Japan was announced by Japanese Emperor Hirohito on August 15, 1945, and formally signed on September 2, 1945, bringing World War 2 to a close. 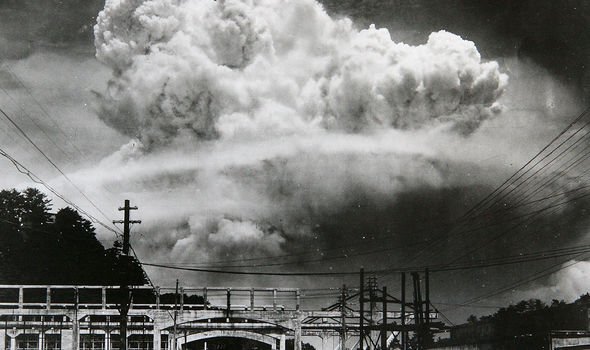 But the third core would go on to cause devastation.

The narrator added in 2019: “In its time at Los Alamos, it took the lives of two scientists and it was given a more fearsome nickname as a result – the demon core.

“The first scientist to fall victim was Harry Daghlian.

“Just two weeks after the Nagasaki bombing he was performing a criticality experiment involving the core when he received a fatal dose of radiation. 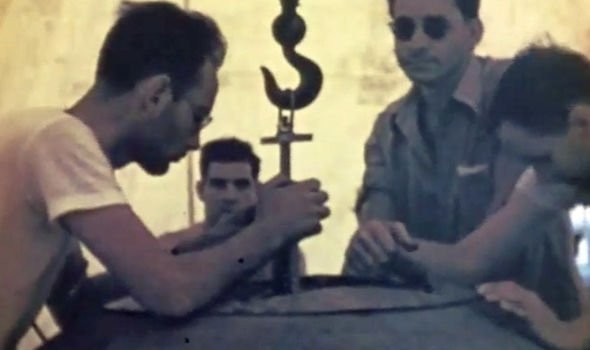 “Just seven months later, Slotin was the second physicist to be claimed by the demon core after another accident.”

While the military continued to prepare for a third atomic strike on Japan, President Harry Truman asserted control.

When he learned that a third bomb could be ready in about a week, he ordered that there be no more atomic bombs dropped without his direct approval.

When Mr Truman was later asked why he wanted to halt nuclear strikes against Japan, he said that the thought of wiping out another 100,000 people was “too horrible”.