Following the Potsdam conference, Berlin was divided into four occupied zones, but during the Berlin Crisis, the USSR launched an ultimatum demanding the withdrawal of all armed forces, including those in West Berlin. The spat culminated in the city’s de facto partition with the East German erection of the Berlin Wall and the barrier included guard towers accompanied by a wide area, later known as the “death strip,” that contained anti-vehicle trenches, beds of nails, and other defences. The Eastern Bloc portrayed the Wall as protecting its population from fascist elements conspiring to prevent the “will of the people” from building a socialist state in East Germany and were ordered to shoot anyone trying to cross.

Major General Sir Robert Corbett was a young Army captain commanding a military train across East Germany into West Berlin just weeks after the Berlin Wall had been built.

He revealed his gripping tale to host and presenter of ‘The Cold War Conversations Podcast’, Ian Sanders.

Sir Robert said: “From the time that we entered East Germany we had an East German driver who was determined to give us as much grief as he could.

“He kept on stopping and starting the train without any warning at all except for the clanking of machinery and hissing of the steam.

“So every time we stopped we left the train in small parties from the platoon to patrol it and prevent it from being interfered with or being boarded. 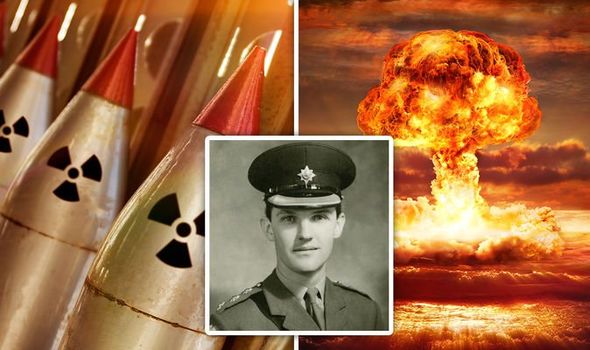 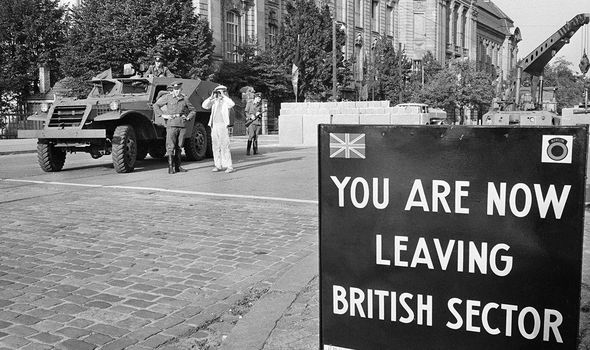 “And thereby hangs a tale because here I made a potentially very important mistake.

“We were up all night long watching what was going on and it was very striking to see that we went through Magdeburg just before first light, that tank workshops were all working.”

The Army veteran went on to reveal how the situation unravelled.

He added: “So it was very obvious that these huge workshops were under 24-hour operation and that was of interest to us about that goings-on among the other side of the frontier.

“We got east of Magdeburg and crossed the river and passed just after first light a group of around 12 East German railway transport police. 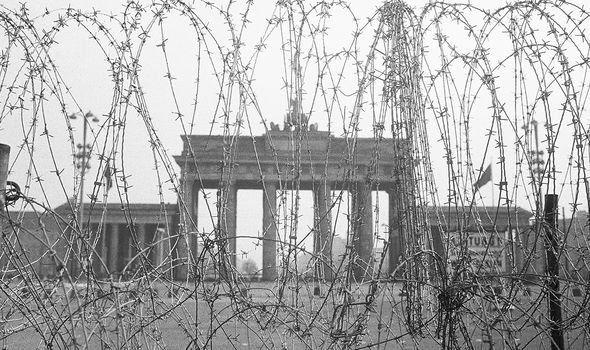 “They were armed with those nasty little Russian submachine guns and we passed them rather slowly and I didn’t think very much of it, but very shortly after the train grounded to a halt.

“It was here where I made a really quite potentially very serious mistake.”

He added: “My poor lads had been up and down the train like crazy all night long so I decided this time that I would do the forward patrol up to the front of the train with my platoon sergeant – which is not something I should have done.

“Looking back down the line I could see that one of my guardsmen at the back of the train had missed his footing and failed to get on at the back. 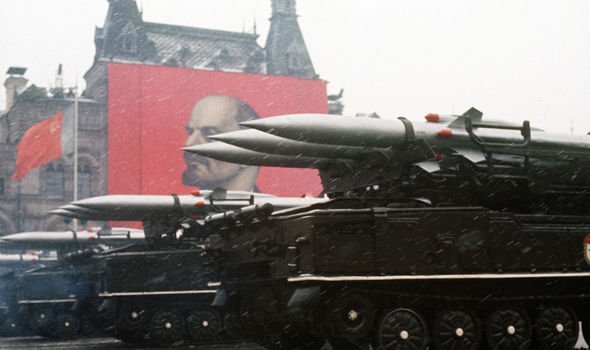 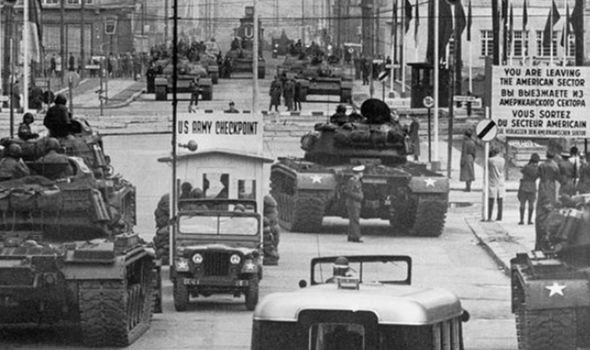 “So we then immediately wound the wheels down and it made no difference, so we jumped and managed to get onto the platform at the back and pulled on the air brakes – bringing the train to a grinding halt.”

The platoon was then faced with a very serious situation, which could have easily spiralled out of control.

Sir Robert said: “We managed to get to the guardsman who had been left behind – they were trying to arrest him and he had thrown the policeman to the ground.

“In the confrontation, with me standing on the platform, and my soldiers behind me, they wanted us to release him for trespassing on the territory of the German Democratic Republic.

“Then there was me saying ‘no you can be off, you’re not getting anything from us’. 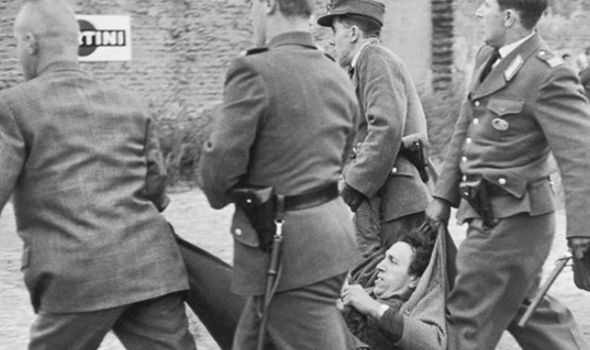 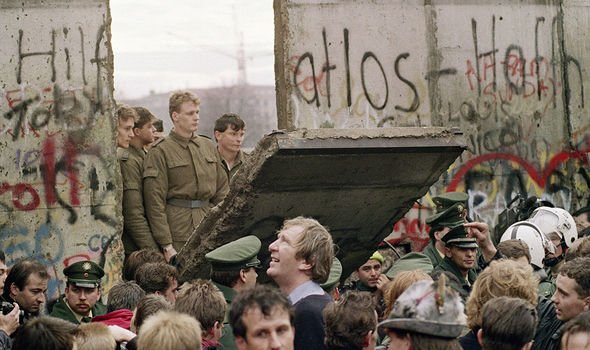 “It got so heated that my platoon sergeant ordered my soldiers to cock their weapons, which is, of course, a dangerous situation.

“As soon as that happened, the railway police pulled theirs up too and pointed them very deliberately to us.”

Thankfully, no bullets were fired during the clash, but Sir Robert admitted things could have turned out differently.

He continued:  “It was dangerous, because it could have led to open fire, and I could see as a young officer right there were the seeds of World War 3.

“Luckily, eventually, seeing as they weren’t going to get anything they withdrew – it took us a long time to get going again though.

“We had a radio and explained that we were delayed but could not say why for security reasons.

“Eventually we arrived at Stendal, very, very much delayed of course.”