(Reuters) – A 20-year-old Chinese woman from Wuhan, the epicenter of the coronavirus outbreak, traveled 400 miles(675 km) north to Anyang where she infected five relatives, without ever showing signs of infection, Chinese scientists reported on Friday, offering new evidence that the virus can be spread asymptomatically. 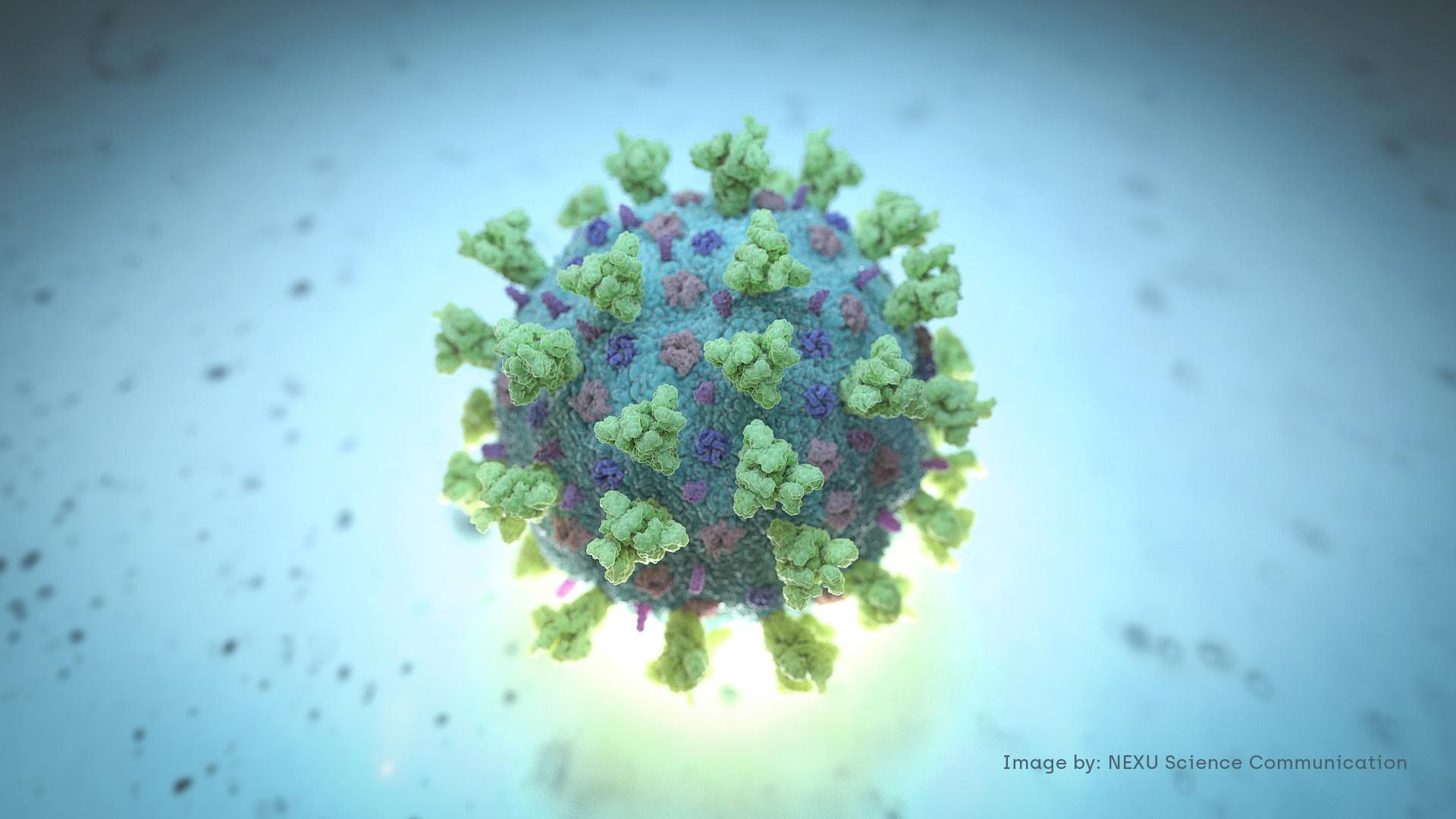 The case study, published in the Journal of the American Medical Association, offered clues about how the coronavirus is spreading, and suggested why it may be difficult to stop.

“Scientists have been asking if you can have this infection and not be ill? The answer is apparently, yes,” said Dr. William Schaffner, an infectious disease expert at Vanderbilt University Medical Center, who was not involved in the study.

China has reported a total of 75,567 cases of the virus known as COVID-19 to the World Health Organization (WHO) including 2,239 deaths, and the virus has already spread to 26 countries and territories outside of mainland China.

Researchers have reported sporadic accounts of individuals without any symptoms spreading the virus. What’s different in this study is that it offers a natural lab experiment of sorts, Schaffner said.

“You had this patient from Wuhan where the virus is, traveling to where the virus wasn’t. She remained asymptomatic and infected a bunch of family members and you had a group of physicians who immediately seized on the moment and tested everyone.”

According to the report by Dr. Meiyun Wang of the People’s Hospital of Zhengzhou University and colleagues, the woman traveled from Wuhan to Anyang on Jan. 10 and visited several relatives. When they started getting sick, doctors isolated the woman and tested her for coronavirus. Initially, the young woman tested negative for the virus, but a follow-up test was positive.

All five of her relatives developed COVID-19 pneumonia, but as of Feb. 11, the young woman still had not developed any symptoms, her chest CT remained normal and she had no fever, stomach or respiratory symptoms, such as cough or sore throat.

Scientists in the study said if the findings are replicated, “the prevention of COVID-19 infection could prove challenging.”

Key questions now, Schaffner said, are how often does this kind of transmission occur and when during the asymptomatic period does a person test positive for the virus.