The US Defense Secretary Mark Esper oversaw top-secret military drills that practised an American nuclear strike against Russia. The classified drill has sparked fury from Russian politicians as well as concern over the outbreak of war. The classified “mini-exercise” conducted at Offutt Air Force Base near Omaha on Thursday focused on an imaginary nuclear conflict between the US and Russia in Europe.

The US military simulation imagined a terrifying scenario where Moscow had deployed a “low-yield nuclear weapon” against a NATO ally in Europe.

A senior Pentagon official revealed the shocking extent of the drill to reporters on the condition of anonymity.

The official did not reveal the exact type of nuclear weapon that was used nor what particular site in Russia the US military decided to strike.

Instead, they admitted that in this drill, the US fired back with a “limited response” to Moscow’s nuclear attack in Europe. 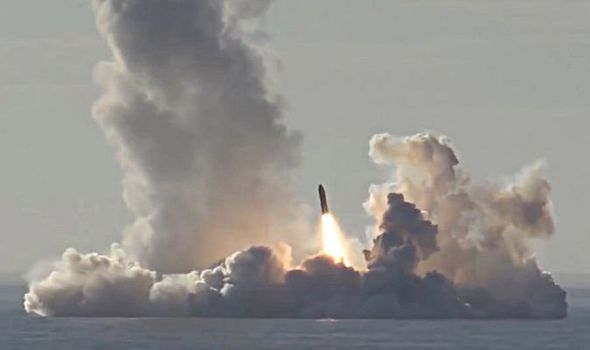 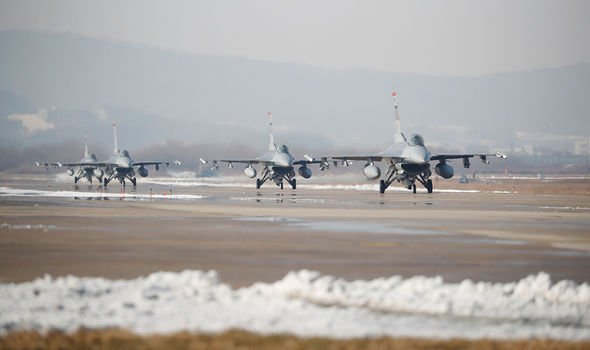 The official went on to claim that this so-called “limited response” did involve a nuclear strike against Russia.

Russian lawmakers have reacted to the drill by calling the exercise outrageous.

Senator Sergei Tsekov said the people who organised the drills were “sick,” adding that he was “very surprised, frankly, that they’re doing this, and talking about it openly”.

Another Russian politician Vladimir Zhirinovsky suggested it was hypocritical for the Pentagon to talk about fighting “Russian aggression” when NATO holds drills on Russia’s borders. 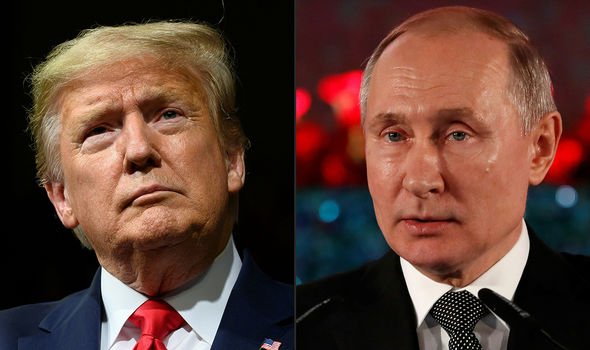 The drills follow a recent Congress hearing in which a senior Pentagon official said the US needed a plan to be able to “fight and win” wars in a nuclear-contaminated environment.

Earlier this month, the US also confirmed it had deployed a controversial low-yield nuclear missiles on Navy submarines. 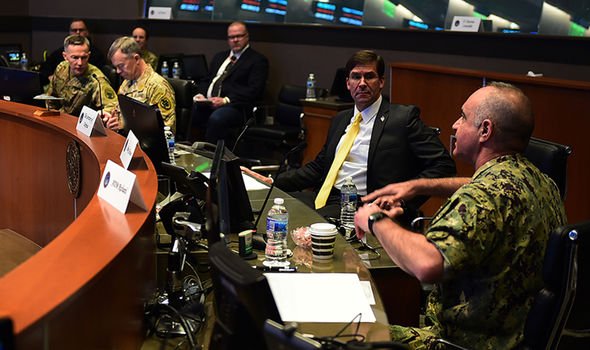 Officials also revealed that Mr Esper was brief by Strategic Command officials about the nuclear threats of North Korea, Russia, and China during his visit.

It is due to expire in February 2021 but has the potential to be renewed for another five years.

The US administration has said it would prefer a new treaty that includes both Russia and China.

A senior Department of Defense Senior official said this week that China will double the size of its nuclear stockpile by the end of this decade.