As food assistance goes bad in storage, more than 10 million Yemenis are on the brink of starvation. 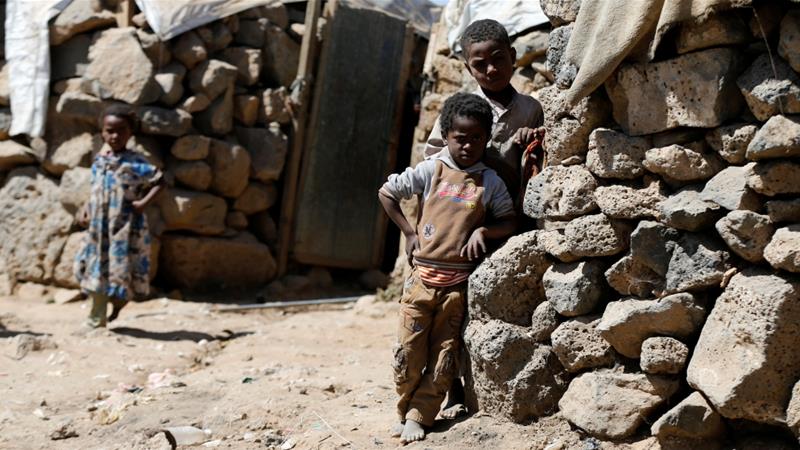 Food aid in a warehouse on the front lines of Yemen’s war is at risk of rotting, leaving millions of Yemenis without access to life-saving sustenance, the UN said on Monday.

The Red Sea Mills silos, located in the western port city of Hodeidah, are believed to contain enough grain to feed several million people. But the granary has remained off-limits to aid organisations for months.

“The World Food Programme grain stored in the mills – enough to feed 3.7 million people for a month – has been inaccessible for over five months and is at risk of rotting,” said a joint statement by the UN aid chief and special envoy for Yemen.

“We emphasise that ensuring access to the mills is a shared responsibility among the parties to the conflict in Yemen.”

Hodeidah, and its food silos, have been in the hands of Yemen’s Houthi rebels since 2014, when the armed group staged a takeover of large swaths of Yemen’s territory.

The move prompted the military intervention of Saudi Arabia, the United Arab Emirates, and allies the following year on behalf of the embattled government, triggering what the UN calls the world’s worst humanitarian crisis.

More than 10 million Yemenis are on the brink of starvation.

UN Yemen envoy Martin Griffiths, who in December secured a ceasefire agreement for Hodeidah, and UN aid chief Mark Lowcock on Monday said the rebels had made “efforts to re-open the road leading to the mills”.

Lowcock issued a public plea to the Houthis last week to allow relief groups to cross the front lines to reach the Red Sea Mills, warning the remaining grain could spoil.

The Yemen war that began in 2014 has killed about 10,000 people since 2015, according to the World Health Organization. Other monitor groups estimate the death toll is significantly higher.

As many as 85,000 children in Yemen may have starved to death over the past three years, the charity Save the Children estimated.

The war has been at a stalemate for years, with the Saudi-UAE coalition and Yemeni forces unable to dislodge the Houthi movement that controls the capital city Sanaa and most urban centres. 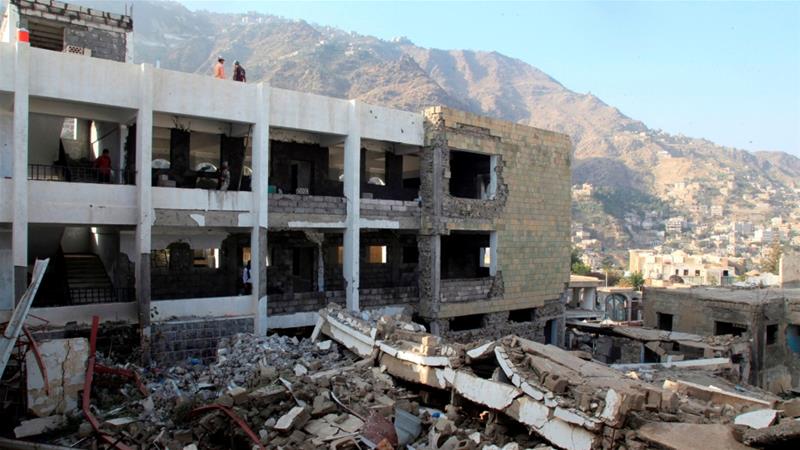 Impossible missions? The UN in Yemen and Syria