ADEN (Reuters) – Southern separatists have seized control of Yemen’s island of Socotra in the Arabian Sea, deposing its governor and driving out forces of the Saudi-backed government which condemned the action as coup. 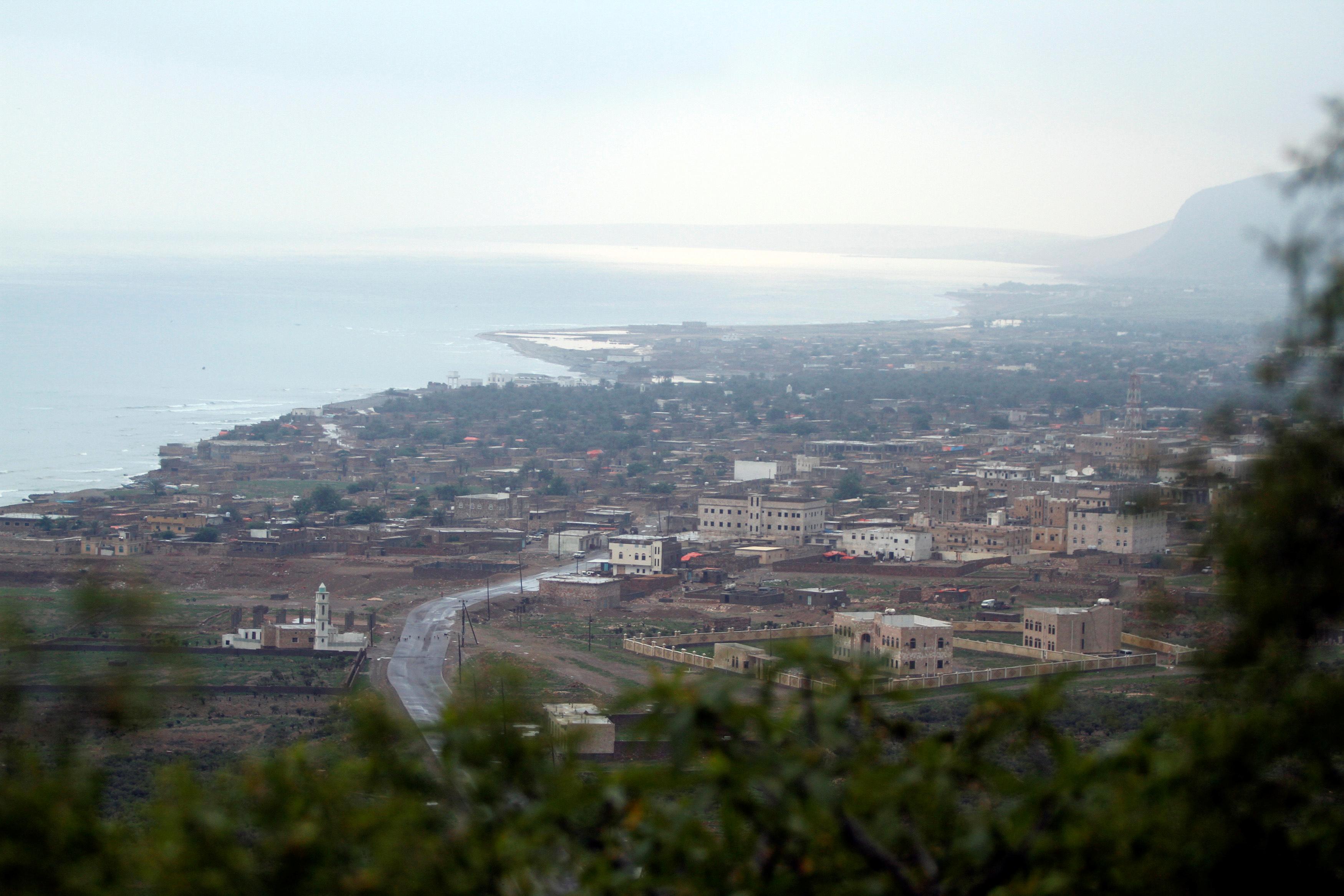 The Southern Transitional Council (STC) declared self rule in the south in April, complicating U.N. efforts to forge a permanent ceasefire in a war that has separatists and the government fighting as nominal allies in a Saudi-led coalition against the Houthi group, who control the north.

On Saturday, the STC announced it had seized government facilities and military bases on the main island of Socotra, a sparsely populated archipelago which sits at the mouth of the Gulf of Aden on one of the world’s busiest shipping lanes.

The government which is led by President Abd-Rabbu Mansour Hadi condemned the action as a “full-fledged” coup on the island and accused STC forces of attacking government buildings in “gang-style behaviour”.

Socotra governor Ramzi Mahroos accused coalition leaders Saudi Arabia and the United Arab Emirates of turning a blind eye. The UAE has previously backed STC forces with air strikes in fighting against the government in the south.

The coalition’s Saudi spokesman and the UAE foreign ministry did not immediately respond to Reuters’ requests for comment.

Sources told Reuters last week that Saudi Arabia, which has tried to broker a deal between the STC and Hadi’s government, had presented a proposal to end the separatist stand-off, but the STC subsequently denied receiving it.

Riyadh wants to prevent another front developing in Yemen’s multifaceted war, which has been locked in military stalemate for years.

The coalition intervened in Yemen in March 2015 after the Iran-aligned Houthis ousted the Saudi-backed government for power in the capital, Sanaa, in late 2014. The Houthis say they are fighting a corrupt system.

Socotra, a UNESCO World Heritage site due to its unique fauna and flora, is located in the shipping lane linking Asia to the Europe via the Red sea and Suez Canal.